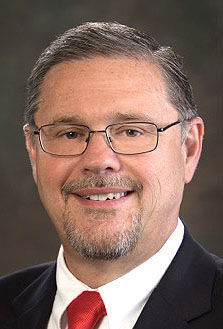 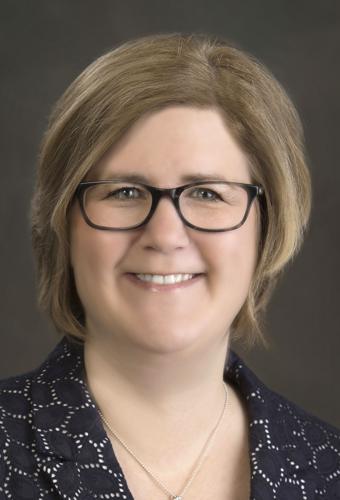 Most people pay the bills without looking at those items.

But some wonder why, since OMU shuttered its Elmer Smith Power Plant in May 2020, they’re still paying those fees.

Sonya Dixon, communications and public relations specialist at OMU, says that even though the power plant has been closed for two years, the utility still has debt for things like environmental control equipment that was purchased for the plant years ago.

And the environmental cleanup of the property will still take a few more years.

Work begin in April to dismantle the massive Elmer Smith plant and the William Cavin Water Treatment Plant, which is also no longer used.

That work is expected to take 18 months.

And Dixon said the plant has had additions since then.

The idea was to hold down rates for customers.

Kevin Frizzell, OMU’s general manager, said the base rate for electricity should remain unchanged until Fiscal Year 2024 and 2025, when 5% increases will be needed each year.

But he said decreases in the energy cost adjustment should more than offset those increases, meaning no overall increase in either year.

It’s based on the amount of kilowatt hours of electricity a person uses.

The Environmental Control Cost Adjustment, Dixon said, “is a surcharge to recover costs for complying with governmental-mandated environmental costs and is assessed on kilowatt-hour use. Currently, even though Elmer Smith has been shut down, there are residual emission control costs, including debt service related to compliance with the Clean Air Act Amendments related to sulfur dioxide and nitrogen oxide and the mercury and air toxics standards at the Elmer Smith Station.”

OMU will evaluate the charge at that time and decide whether to remove it or continue it, she said.

History of telemedicine in America

That charge has been on OMU bills since 1998, she said.

Dixon said the ECCA and ECA are used by electric utilities across the nation, although they may use a different name or acronym.

Frizzell said last year that the decision to decommission the Elmer Smith power plant and buy electricity from Big Rivers Electric Corp. helped the utility to survive the pandemic.

“If we were still operating the Elmer Smith plant, it would have been a disastrous year,” he told the City Utility Commission.

At the beginning of Fiscal 2021, there were 65 employees still at the old power station.

Today, there are only three working on decommissioning the plant, Dixon said.

And nobody noticed as electricity from Big Rivers Electric Corp. began powering the city.

In July 2018, the City Utility Commission signed a purchase-power agreement with the Henderson-based electricity cooperative and unveiled a broader energy portfolio that will give OMU more control over its rates.

Frizzell said at the time that it had become too expensive for small utilities to continue operating.

“We’ve seen a surge of low-priced natural gas, environmental challenges and renewable energy,” he said. “We started looking at this five or six years ago. There are a lot of pressures on coal-fired generation.”

And OMU’s electric rates had been rising for several years.

Frizzell said in 2020, “The new contract will lower our rates over the next four to five years. Big Rivers was our lowest cost option. We had a rate reduction of more than 10% this year.”

The deal also helps Big Rivers, which had struggled in recent years.

In 2013 and 2014, aluminum smelters in Hawesville and Sebree stopped purchasing power from Big Rivers.

The two smelters at one time accounted for about two-thirds of Big Rivers’ load and revenue.

Frizzell said in 2020, “We’ll still have debt on the Elmer Smith plant for five years.”

Flooding impacts on Sibanye-Stillwater Mine

What the U.S. Supreme Court ruling means for abortion in Montana

Abortion in America: How access and attitudes have changed through the centuries

Three out of seven National Forest Districts are Now Open

Flooding impacts on Sibanye-Stillwater Mine

What the U.S. Supreme Court ruling means for abortion in Montana

'Don't be nervous, the numbing will kick in soon...' Did you know these stars have DENTOPHOBIA?!

Abortion in America: How access and attitudes have changed through the centuries