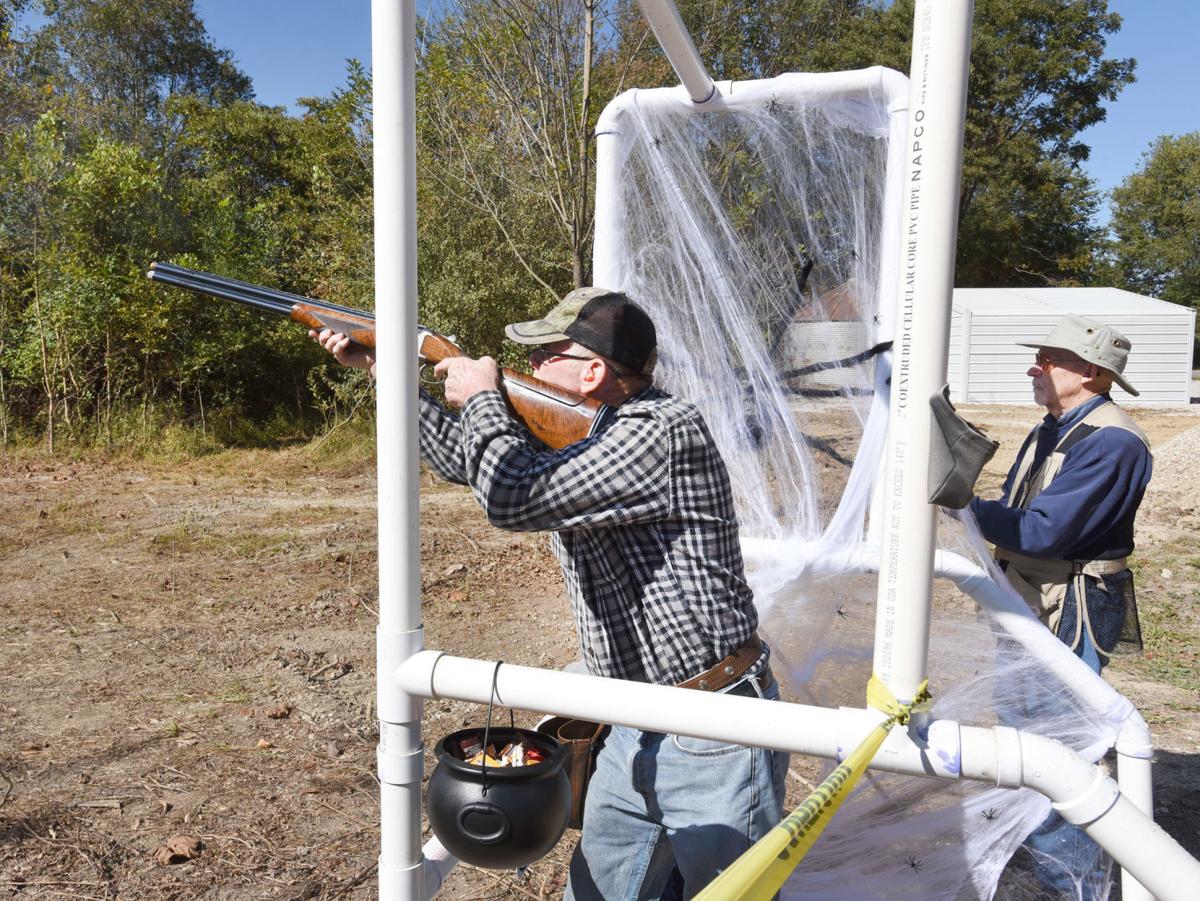 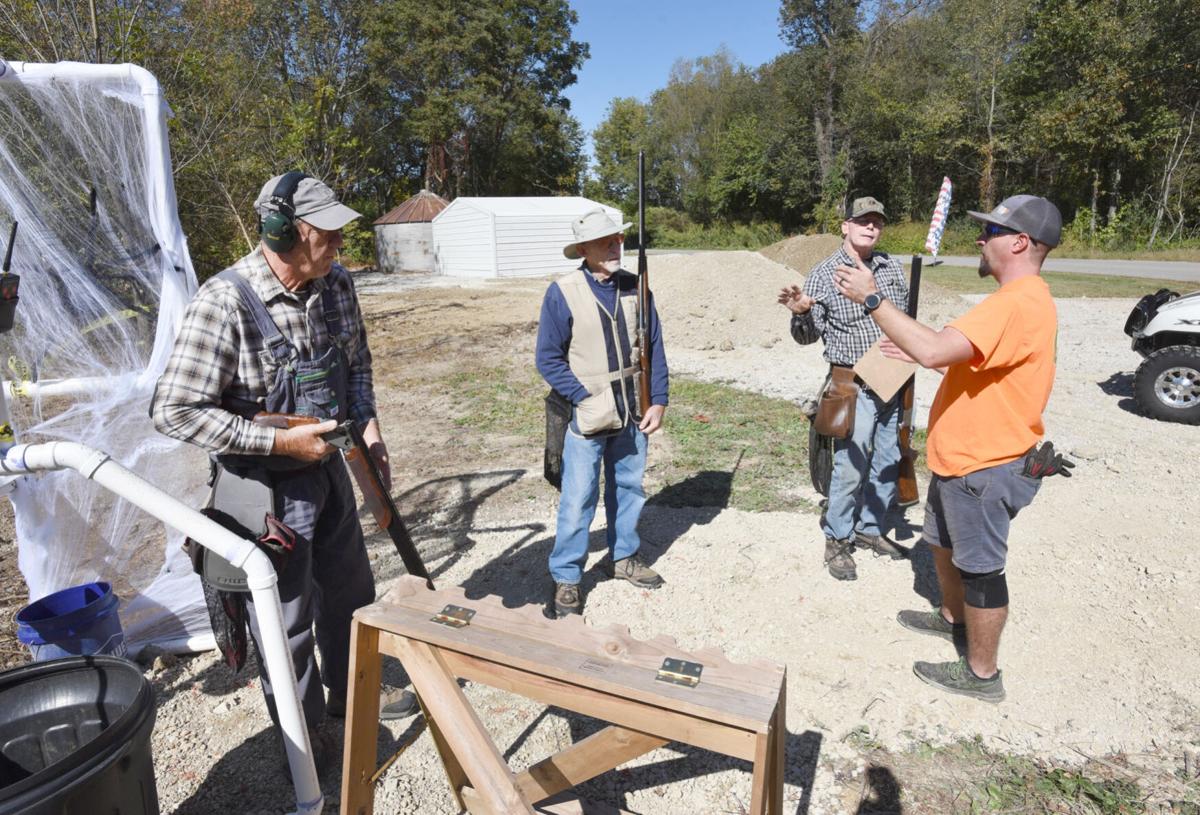 From the point that the court took over the club in 2019 to now, the club has already earned back a quarter of the capital funds that were put into it and is on track to completely pay for itself in the next five years, said Daviess County Judge-Executive Al Mattingly.

“In short, it has been an overwhelming success,” he said. “It is not only self-sustaining, but it has become a draw for not only local shooters, but for people in our region and around the state. No other parks department has anything like it.”

As far as the future of the club, the possibilities, barring land acquisition, are limitless, Mattingly said.

“There are still many things that we want to do to make it one of the top-notch ranges in the state,” he said. “One of those is that we are working toward hosting a state shoot in 2022 with the hopes of bringing in not only Kentuckians, but shooters from Indiana, Illinois and Tennessee. Not only is the gun club an excellent parks amenity for the people of Owensboro-Daviess County, but it is also an economic development driver.”

Republican: People have called me 'traitor' for calling election fair

For Daviess County Parks and Recreation Department Director Ross Leigh, the gun club fills a major niche for the community.

“We have found that many in the community have wanted an opportunity to have a place to shoot,” he said. “We have also seen a lot of people coming in from two-plus hours away to shoot at the Daviess County Gun Club. A lot of that has to do with our manager Zach Crisp. He understands what shooters are looking for and provides a unique experience that has set our club apart from others. What is exciting, especially in terms of a parks facility, is that this is a real product that available to the general public that also generates revenue.”

At the end of the day, the club is a unique outlet, as a government-run facility, that does not compete with private industry and only serves to bring more people to the county, Leigh said.

“We have had weeks where the club has been able to generate over $6,000 due to events,” Leigh said. “Many would say that we need more soccer and ball fields, but the gun club is something that isn’t being offered at all, and we were able to find an area where government is not competing with the private sector. It is not only a great opportunity for those seasoned shooters, but we also have seen families and teens taking advantage of the club and educating themselves about firearms. It is exciting to introduce folks to that. It is truly a brilliant opportunity for us and for the the people of Owensboro-Daviess County.”