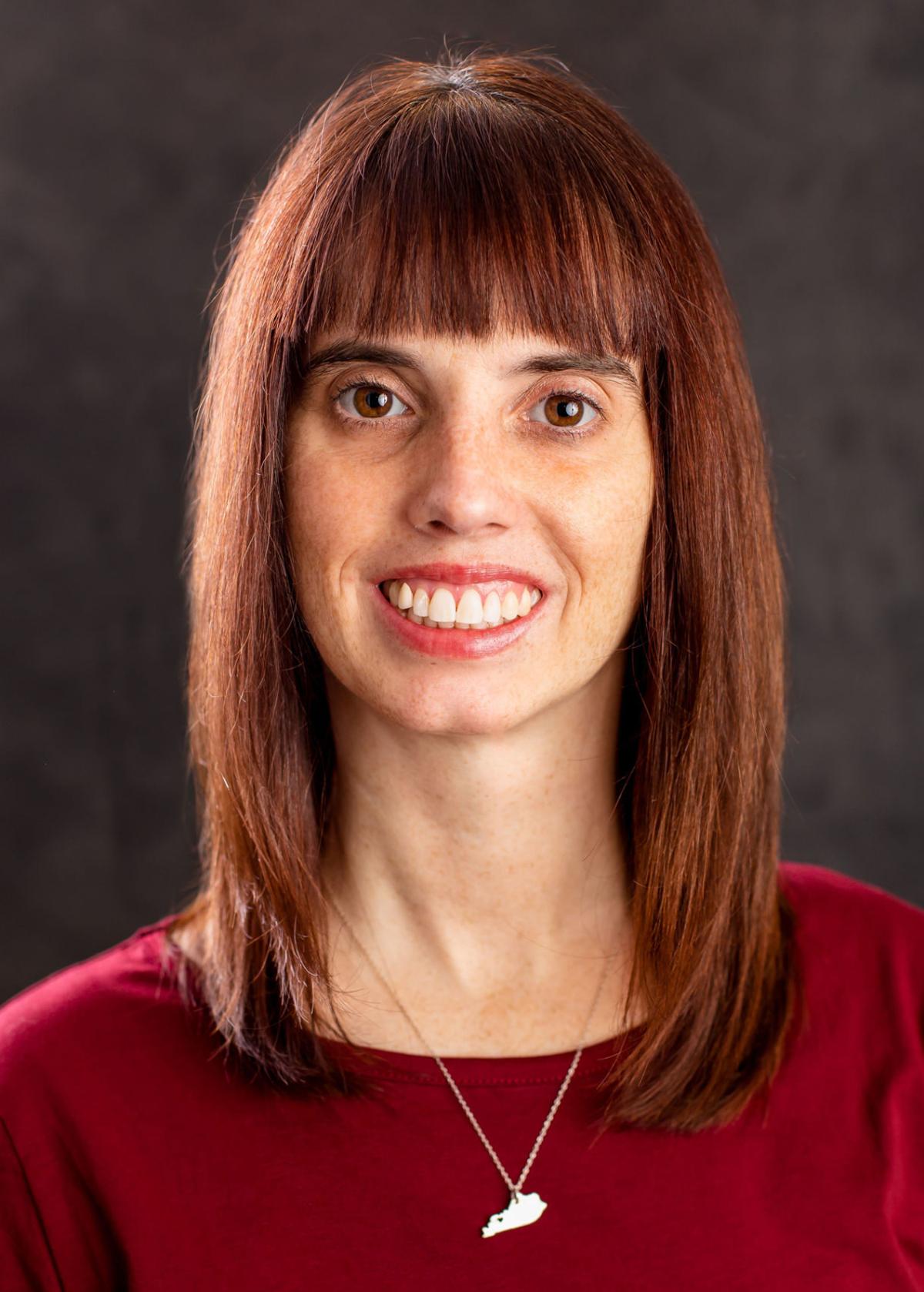 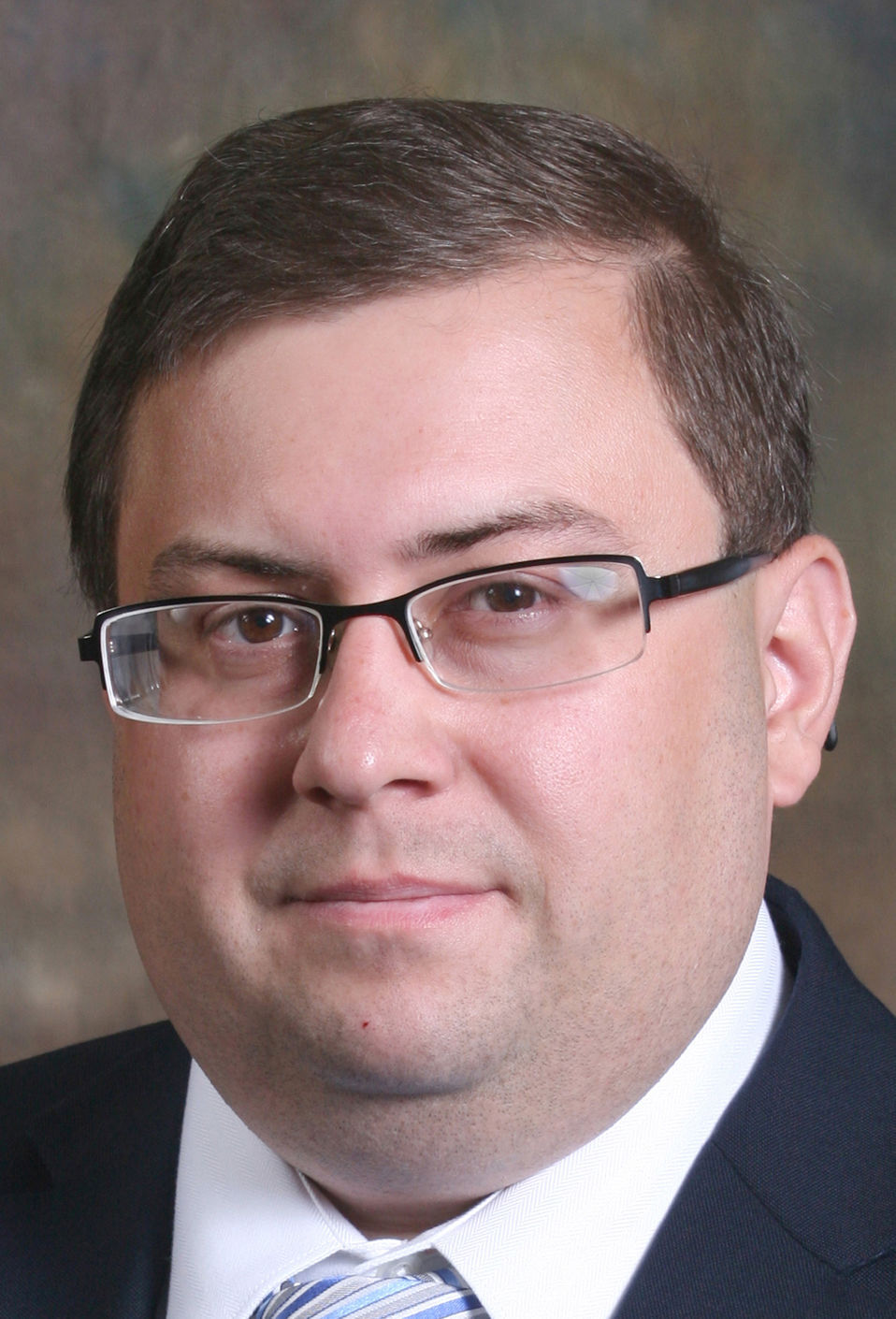 The elections plan the Daviess County Clerk’s office is submitting to state officials calls for the county to forgo voting precincts and use large voting centers in future elections.

The plan was finalized last week and will be submitted to the State Board of Elections in the coming days. If approved, the plan lays out how Daviess County will handle voting on election days, and early voting on the three days allowed to early vote under state law.

The plan calls for people to vote at 12 to 18 voting centers spaced across the county. Daviess County Clerk Leslie McCarty said the number is adjustable, so officials can plan for fewer voting centers during elections with expected low turnout, while having as many as 18 centers during presidential election years.

“Our plan, we are trying to make it as flexible as possible,” McCarty said.

Voting centers were used in the 2020 primary and general elections, and changes in state law allows counties to continue to use voting centers instead of precincts. Anyone will be able to vote at any voting center.

“I don’t think we’ll go back to precincts,” McCarty said. The county has 53 precincts, so elections staff had to visit precincts throughout election day to handle issues. With voting centers, managers will be assigned to each center for the entire day, McCarty said.

“What you’ll see going forward will be a voting center model for everybody,” chief deputy clerk Richard House said. The voting centers will be spread out, so county voters generally won’t have to drive far to vote, House said.

The election plan calls for three early voting centers, which would all be located within Owensboro. State law allows for early voting the Thursday, Friday and Saturday before Election Day.

“People in the city tended to take more advantage of early voting, and people in the county liked voting on election day,” House said.

Hear Zelensky claim that Russia is plotting coup against him

“I think having three (early voting sites) will be a huge deal,” McCarty said. “I feel, in the last election, there wasn’t as much stress on Election Day” because so much early voting took place.

Although people can vote at any voting center, the clerk’s office will be able to provide precinct-level data.

House said all of the new machines will have paper ballots.

“During the pandemic, we stressed paper ballots,” House said. “Everything will go to a paper ballot.”

The voting machines will be at least partially paid for out the clerk’s office’s surplus fund. Some state funds are also expected to be available to buy machines.

Like the machines the county has used for the past 15 years, the new voting machines will not be connected to the internet, McCarty said.

“Nothing is hooked up to the internet,” McCarty said. “With me and election integrity, I’ve never questioned that.”

Matthew McConaughey announces he will not run for Texas governor

Bash to Schiff: Is Merrick Garland letting Trump off the hook?

Healing CRYSTALS cured my STAGE FRIGHT! The stars who can't sparkle without their crystals!

Nobody told him he had to change the oil! Stars and their first cars