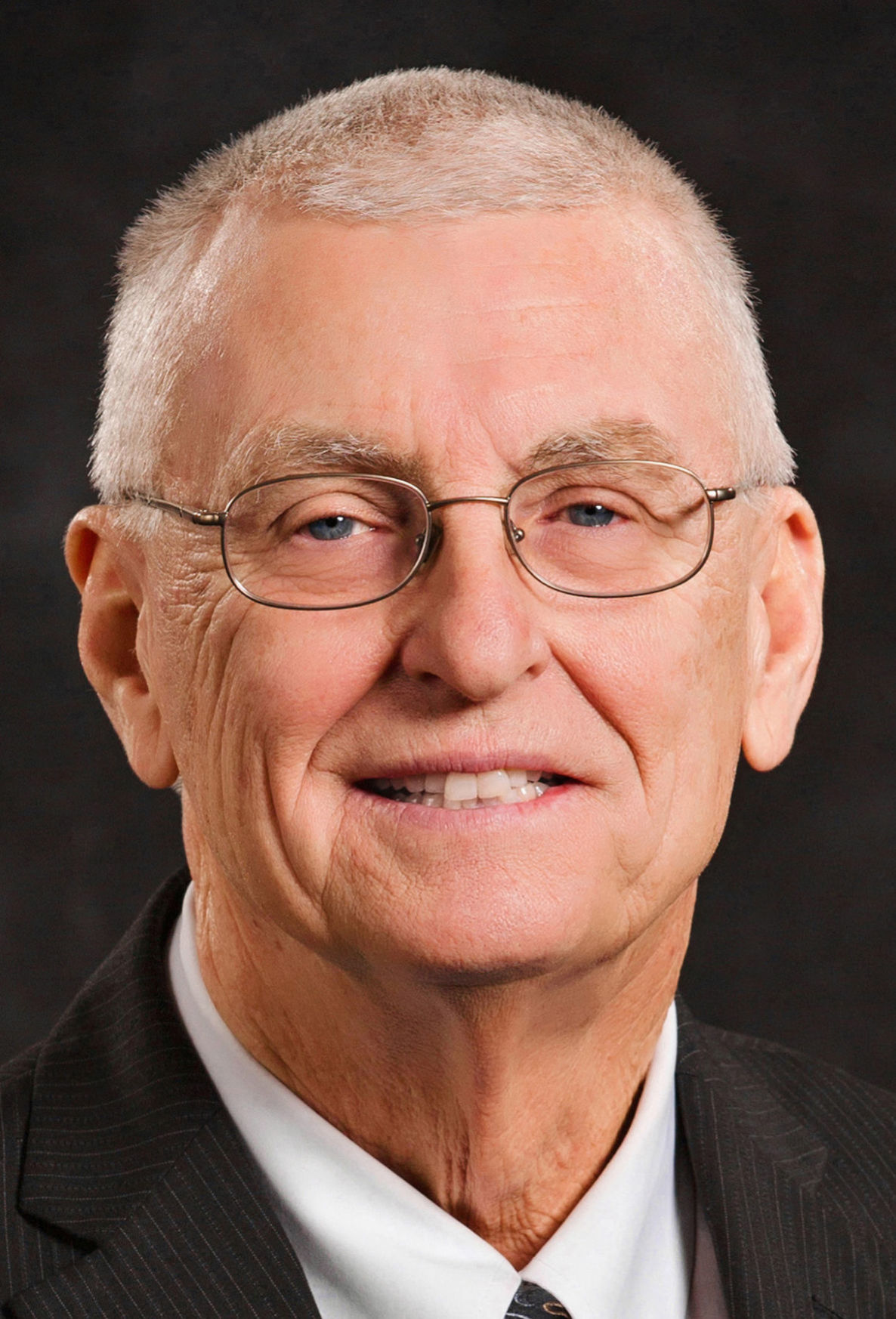 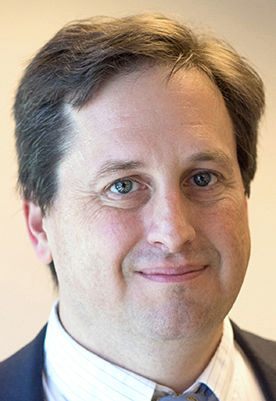 According to the department, there were eight new cases in Daviess County, one in Hancock, three in Henderson and one in Union.

For Daviess County, these heightened numbers are part of an increase of cases over the past week as social restrictions have eased and people are traveling more and increasing their sphere of social interactions, said Clay Horton, department public health director.

“We had 62 cases last week that was up from the previous four or five weeks,” he said. “We have seen people listing travel more than we were, but I don’t know if you can say that it is a significant cause. Travel is one part of us seeing more cases in terms of social interactions across the board. In our recent cases, the number of contacts are higher and more spread out. Early on, we had a period where it was travel cases and a couple of months where it was workplace and now it is across the board.”

“Predicting the behavior of people is difficult,” he said. “The virus is predictable in that it still wants to spread. People may be getting tired of being quarantined and being isolated, but the virus isn’t tired of making people sick. If people aren’t being cautious, we will continue to see increased numbers and further spread of the virus.”

As COVID-19 cases and hospitalizations continue to rise in states like Arizona, Florida, Nevada, Oklahoma, Oregon, Texas, Alabama and California, many are already fearing a second wave and its impact, especially as businesses and other attractions begin to reopen.

”The virus is still there,” he said. “It is still out there and we need to continue to social distance, wear masks and wash our hands all of things that we were doing that drove it down. It is going to take a great many things to combat the spread of the virus like treatment and an eventual vaccine, but right now the best weapon we have is personal and social responsibility. Compared to counties like Warren, Fayette, Jefferson and Hopkins, Daviess County has been fortunate.”

While there are strategies in place to address a potential “second wave” and significantly more resources than were available at the beginning of the shutdowns, the best weapon we have to truly contain and get through the age of COVID is a change in behavior, Horton said.

“Fundamentally, people have to change their behavior,” he said. “They have to apply what we have learned these last three months, which includes limiting interactions and when you can’t wear a face mask. People don’t want to do it, but it is effective. If we get good compliance we won’t see a lot of spread. We need to, as a community, use those lessons learned on a universal basis. If we are going to have a real impact, we have to have people adopt these strategies in their everyday lives and in their community.”