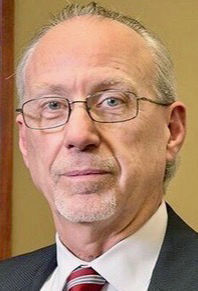 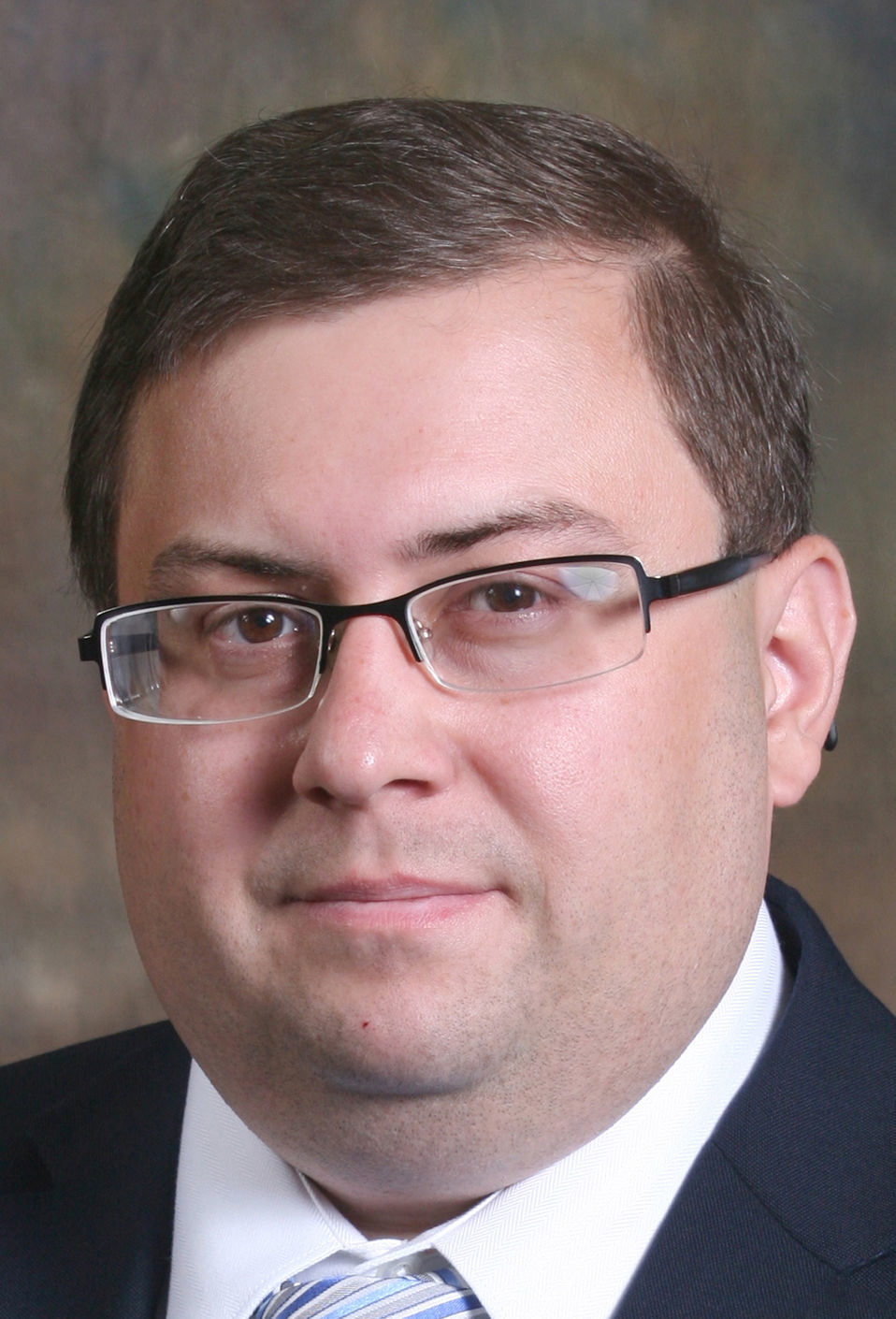 Officials at the Daviess County Clerk’s office believe there was one attempt at voter fraud during last week’s primary election.

On primary day last week, two people did manage to vote both by absentee ballot and in person at the Owensboro Sportscenter. One of those men appears to have done so by mistake, clerk’s office workers said Tuesday. The other, officials believe, voted twice intentionally.

The man who is believed to have voted more than once intentionally was not identified when the Daviess County Board of Elections certified the primary results last week. Officials said they did not know how he voted, but he was a registered Republican and will be part of the report elections officials make about the primary to the Daviess County grand jury.

While an election report to the grand jury is common, this one could result in felony charges against the man if the jury panel believes he intentionally tried to vote twice.

In all 21,684 people voted either through an absentee ballot, in person on election day at the Sportscenter, or in the clerk’s office in the weeks before the primary. Of that total, 15,297 voted absentee, 4,206 voted at the Sportscenter and 2,181 voted in advance at the courthouse.

Total voter turnout was 28% based on the ballots that were verified and counted. Richard House, chief deputy clerk for the Daviess County Clerk’s Office, said some ballots, “under 4%,” were rejected for reasons such as missing signatures.

The deadline to receive ballots was Saturday as long as the ballots were postmarked by June 23. Only only one ballot was received on Saturday, County Clerk Leslie McCarty said.

Only preliminary results were released last week, but the local winners didn’t change when the board certified its results Tuesday. In the Democratic U.S. Senate primary, Amy McGrath defeated Charles Booker, with McGrath receiving 7,000 votes to Booker’s 4,320. Mike Broihier received 439 votes, placing him third in a field of 10 Democratic Senate candidates.

The Democratic presidential primary was won by former Vice President Joe Biden, who received 8,727 votes, or 67.85% in a crowded field. In the Republican U.S. Senate primary, incumbent Mitch McConnell received 80.61% of the vote while the second-place finisher, C. Wesley Morgan, received 528 votes, or 6.38%.

600 tons of marine life have washed up on Florida's shores

House told the board the first incident of someone who voted twice involved an elderly man who had already voted absentee some weeks before. The man was not identified by name, but was a registered Democrat.

“It was a mistake on the older gentlemen’s (part),” House said. Election workers also initially missed that man had already voted. “It was just an error on our part,” House said.

“We intercepted that” when it was delivered to the clerk’s office the next day, House said. “It didn’t get counted.”

Porter said he was unsure what offense a person could be charged with for voting twice, but said he thinks such an offense is a felony.

Manchin: 'I can't really guarantee anybody' reconciliation will pass

Manchin: 'I can't really guarantee anybody' reconciliation will pass