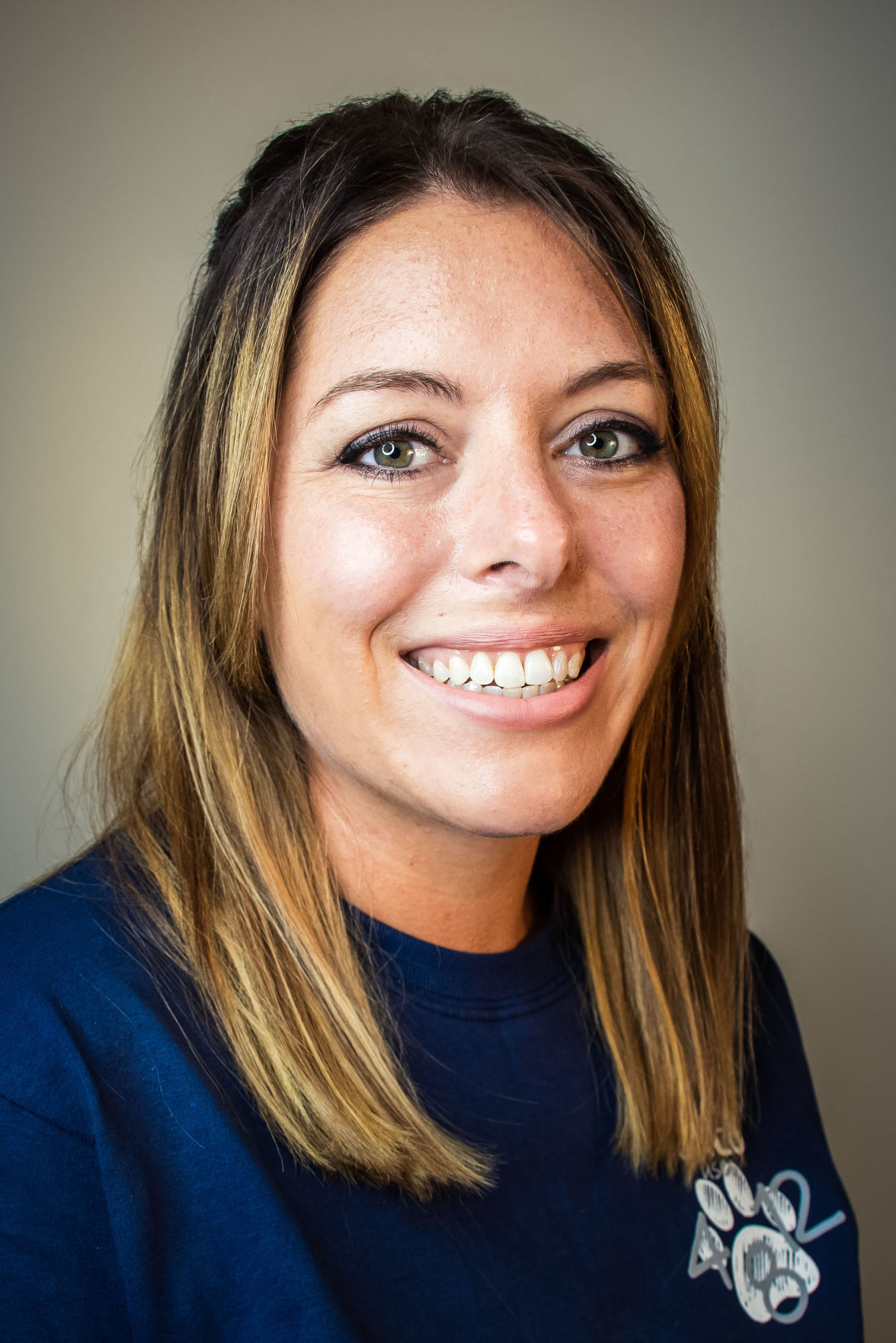 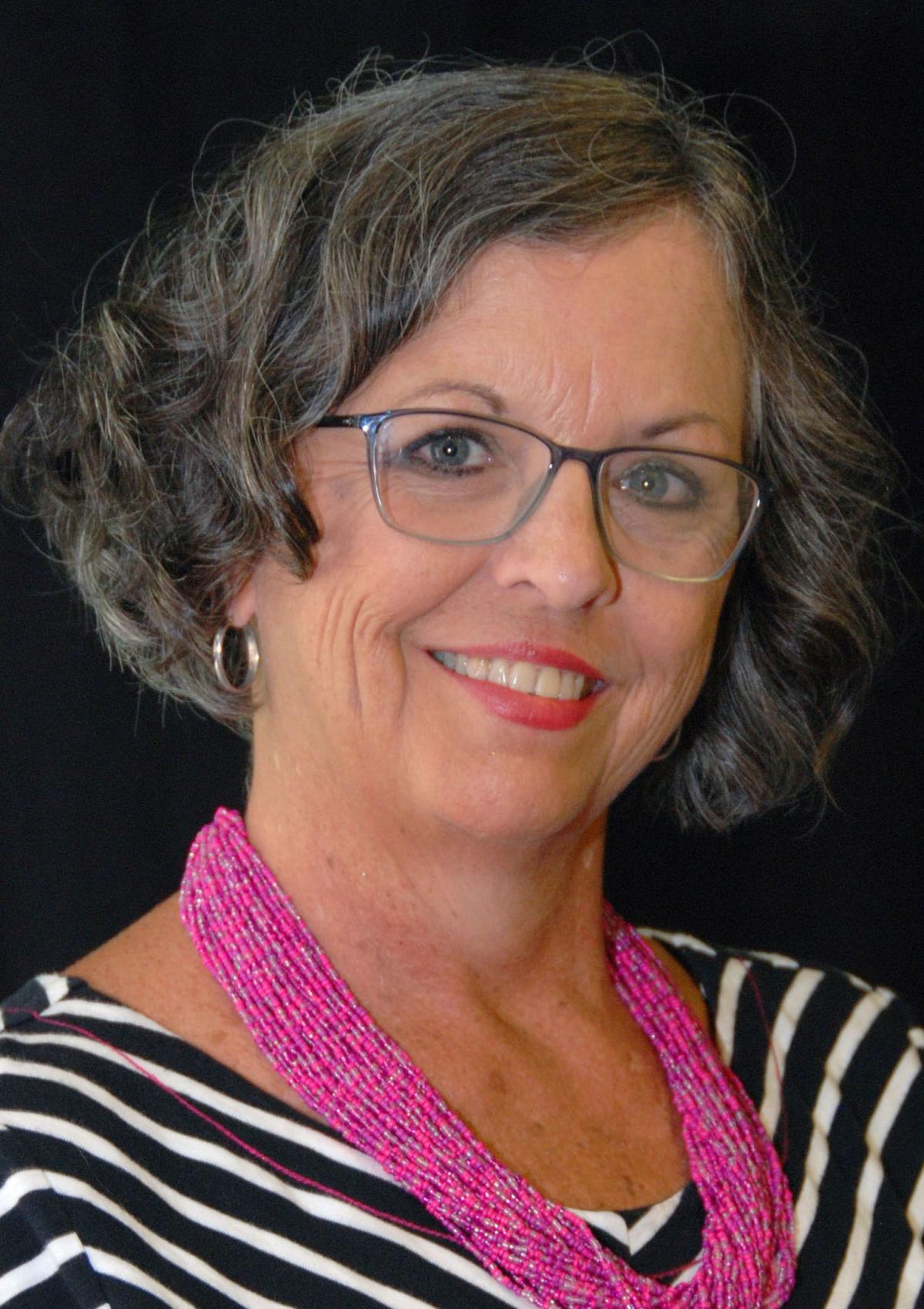 More specifically, she is passionate about serving them meals.

Sims, who is the Daviess County Public Schools Food Services director, is retiring after 31 years of working in school nutrition, 28 of which were spent with the DCPS district. She began working in the district as the cafeteria manager at Daviess County High School in 1990 and left in 1997 to become the food service director for the Diocese of Owensboro. She returned to DCPS at the food services director in 1999.

She believes people in her position have an opportunity to change the world through students.

“I have always taken very seriously the responsibility of exploring new ideas and innovation with a desire to provide the best possible service in the area of school nutrition,” she said. “I believe school nutrition specialists have the opportunity to change the world by changing lives, through providing encouragement and education by teaching children to make informed and positive choices that lead to healthy lifestyle habits.”

Under her leadership, DCPS began the Breakfast in the Classroom program and allowed input from students in taste testing.

She also has served on the Kentucky School Nutrition Association, a board on which she was also president, and she received the President’s Leadership Award for Exceptional Accomplishments in 2010, which was given by the KSNA.

DCPS Superintendent Matt Robbins said Sims had “quite literally” served the district with high standards of excellence in her time there.

Breaking down the New York Post's story on Hunter Biden

Trump gets standing ovation from supporters. See why Keilar cut away from event

“She has encouraged kids to embrace nutritious foods that support healthy habits that make a difference for a lifetime,” he said. “We are tremendously appreciative of everything Lisa has done for our district, our community and most of all, our kids.”

Fillman has been working with DCPS since 2014 when she began as a food service assistant at Meadow Lands Elementary School. She has a bachelor’s degree in dietetics from the University of Kentucky.

Fillman has a goal of ensuring every student has access to great, delicious and nutritious meals.

“I would love to provide opportunities for students to try new things and learn about all the aspects of health and nutrition in a hands-on environment,” Fillman said. “I have had great success at Country Heights Elementary School and at home with my own children, and I would love to inspire that curiosity and love for healthy food to the entire district.”

She also hopes healthy living can go beyond the school.

“We feed kids while they are at school, but if we can start healthy habits while they are here with us, it would be something they could carry with them their whole lives,” she said.

Reagan's son: We have grifters in the White House

Watch this couple's pandemic wedding on the US-Canada border

'Not surprised at all': Fauci on Trump's Covid-19 diagnosis

Reagan's son: We have grifters in the White House