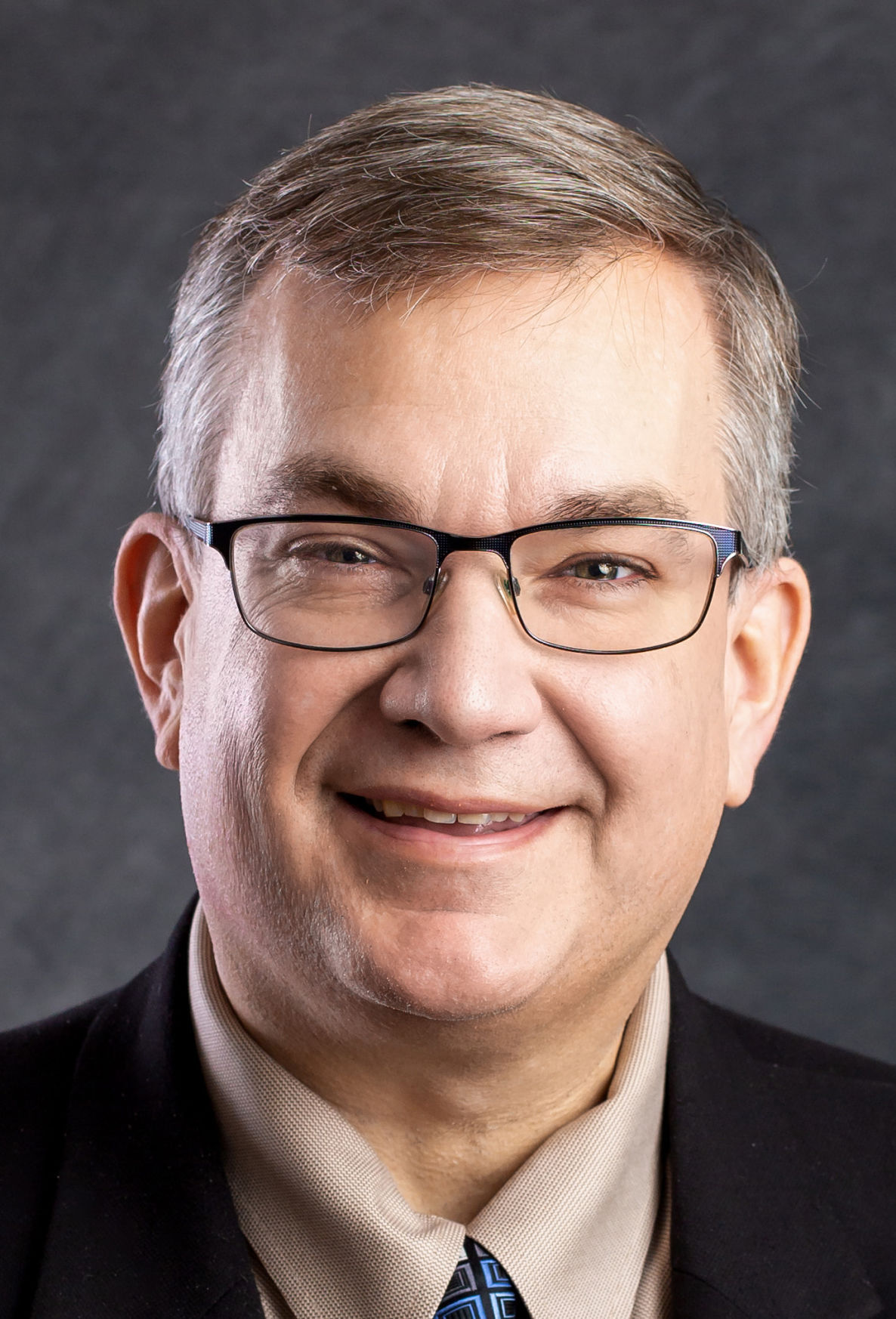 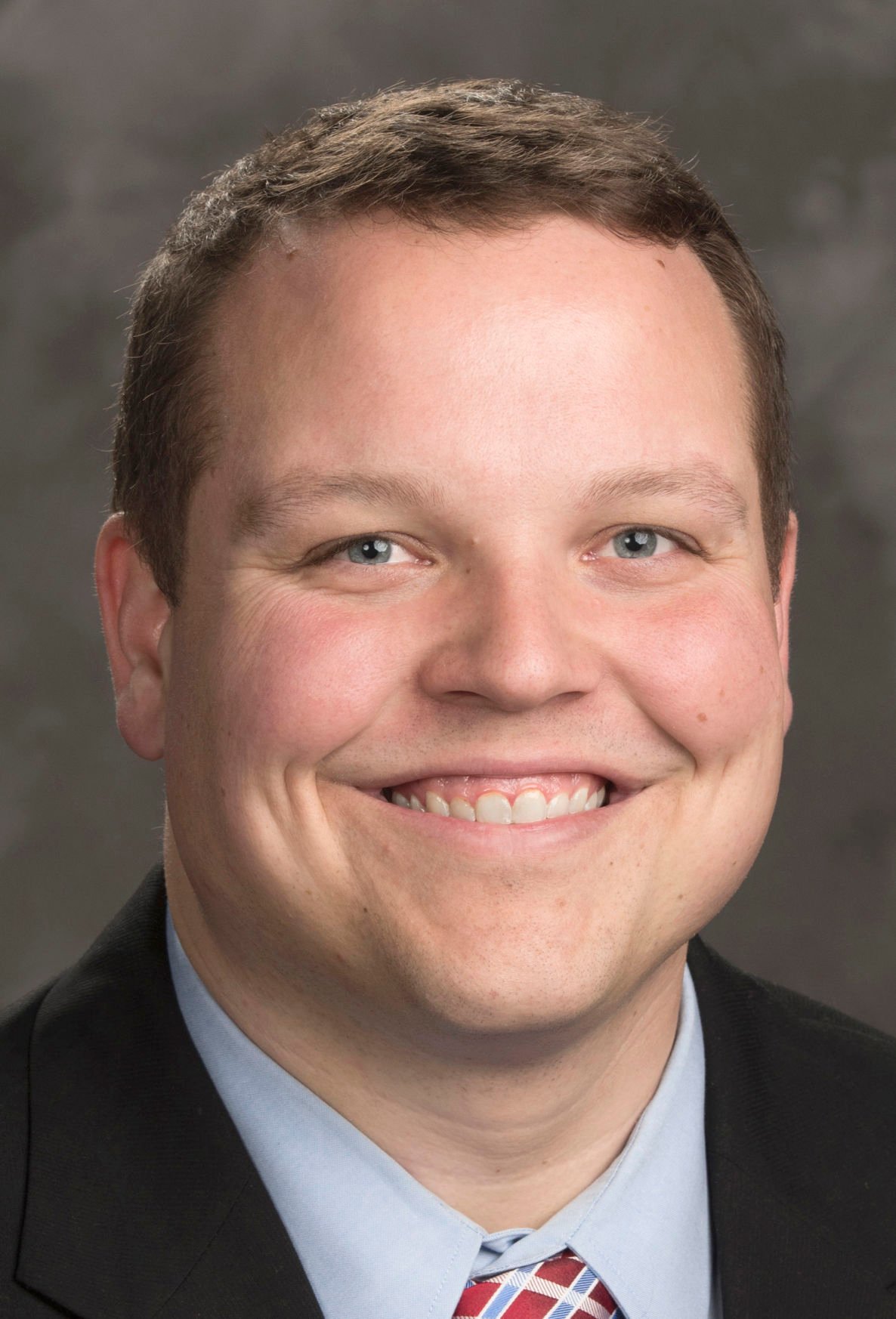 In spite of record numbers of individuals in the area testing positive for the coronavirus, Owensboro Public Schools officials have announced that students will return to in-person lessons on Thursday under the district’s hybrid AB model.

In a letter sent to families on Friday, OPS Superintendent Matthew Constant outlined the student’s first week back in classrooms since mid-November when Gov. Andy Beshear issued an executive order requiring all learning to switch to virtual.

The district’s B group students will return to classrooms on Thursday and Friday, while A group continues learning virtually those days. On Jan. 18, school will not be in session in observance of Martin Luther King, Jr. Day, and A group will return to school Jan. 19.

Jan. 20 will be the district’s regularly scheduled distance learning day for all students, and B group will be back in classrooms again on Jan. 21-22.

Constant said in the letter that as the district has learned throughout the school year thus far, “there is no decision that everyone can agree on, but we ultimately have to make the decision that is best for our students.”

There are no substitutes for in-person learning, he said.

Constant highlighted several reasons the district has come to this decision, including:

2) We did not have a single case of person-to-person spread in our school buildings when we were previously in an A/B hybrid model;

3) There are numerous studies, including a report from the CDC, that provides evidence that schools are not responsible for spreading the virus;

4) We have reviewed the most recent “Healthy at School” guidelines from the Kentucky Department of Public Health and have ensured we are following those guidelines.

Jared Revlett, OPS spokesman, reiterated Constant’s statements in the letter that schools are not spreading COVID-19, and based on that information, “we are safe to move ahead with trying to return to in person.”

“We had not had a single case of a person being in the school building having (COVID-19) and giving it to somebody else (in school),” Revlett said. “... People are not getting it at school and taking it home. Schools are not contributing to the community spread.”

He said the district will continue to keep an eye on this, however, and Constant reminded families that the schools’ safety precautions in place, including temperature screenings upon entry into school buildings.

The district is also allowing families who were previously signed up for the A/B hybrid schedule to switch to the OPS Virtual Academy if they so choose. To do that they can email virtualacademy@owensboro.kyschools.us.

Constant said the district would not be taking this step to return to classrooms “if we did not feel it was safe to do so.”

DCPS elementary and middle school students returned to in-person learning on Monday, and high school students in the district will return on Jan. 19, all under the AB hybrid model.

Matt Robbins, DCPS superintendent, said that the district has a 98% attendance rate, which “is a huge positive.”

The return to school went well overall, he said, but he and others within DCPS understand that “life under COVID” is difficult and can change rapidly from one moment to the next.

Positive cases being at all-time highs in the area is alarming, Robbins said, but he thinks that having schools not at full capacity is a plus. He also said he isn’t seeing the virus spread within DCPS.

He also said there is some research that suggests that having students in classrooms may prevent opportunities for the virus to spread by having them in a more monitored environment.

“All that being said, there is a lot of virus in the community more now than ever before, but our school environment is as healthy as any place you will go in society right now.”