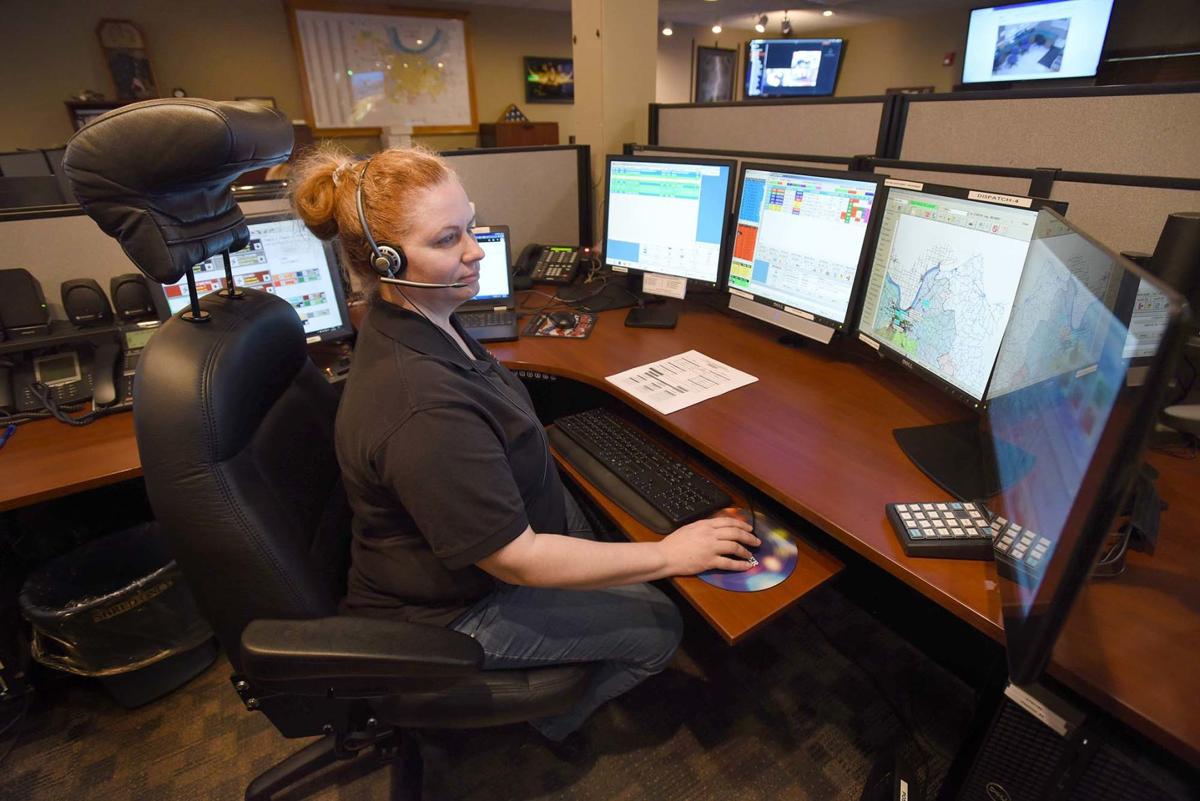 Lisa Hamilton, 911 dispatcher, works at her station on Friday at the Owensboro-Daviess County Central Dispatch Center. 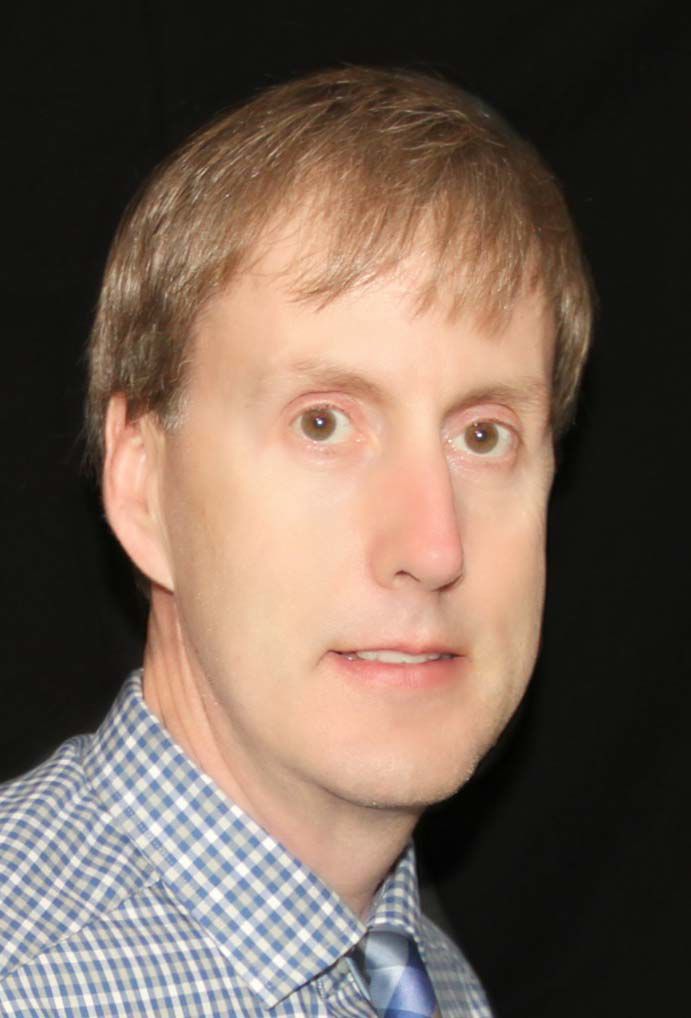 Owensboro-Daviess County 911 dispatch is requesting a large increase in its overtime budget for the coming fiscal year in anticipation of training staff members on the new computer-aided dispatch system.

Paul Nave, director of the dispatch center, said Monday he anticipates the new CAD system to go online in March 2021. The current computer-aided dispatch and records management system is still operational, but there is no way to repair the system if it breaks down. Tyler Technologies was selected last year to provide the new CAD system.

Nave said he will prepare a schedule that will require dispatchers to get training time on the new system.

“We’ll have scheduled time during the work week, but there will be times they have to (train) before or after their shift, or on their scheduled days off,” Nave said.

Not getting adequate training “would cause stress for my staff,” Nave said.

Much of the training will involve learning the way the new system does standard functions. “Every CAD does the same thing … but getting to that point is different in each one,” he said.

“There are a lot of features and functionalities they have to be trained on … Until they start using it, they are not going to appreciate the new features that will be in the system.”

Jill Biden opens up about divorce on Kelly Clarkson show

Here's how schools are reopening in Abu Dhabi

ECB president on women leaders: 'Of course we can do the job'

One of those features will be the ability for a dispatcher to send digital maps of structures to the mobile data terminals of firefighting units responding to a scene, Nave said.

The system will also be able to send photos to officers and firefighters, will make it easier for dispatchers to manage multiple calls, and will send important information about a scene to responding officers, he said.

If officers are responding to a residence where there is a known potential safety risk, the CAD system “will automatically send a text” to an officer’s cell phone and the officer’s mobile data terminal, he said.

“The officers will have a learning curve as well,” along with firefighters, Nave said.

Dispatchers will train on a terminal with the new CAD system that will be connected to the current system. Nave said when the system goes live, a trainer from Tyler Technologies will be on hand to help dispatchers work through problems.

The new system will contain features dispatchers and responders “never thought of doing in the old system,” he said.

Jodie Foster on sexism in Hollywood: I believe we're getting better