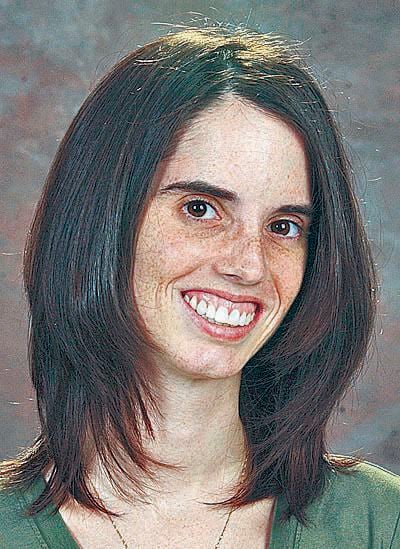 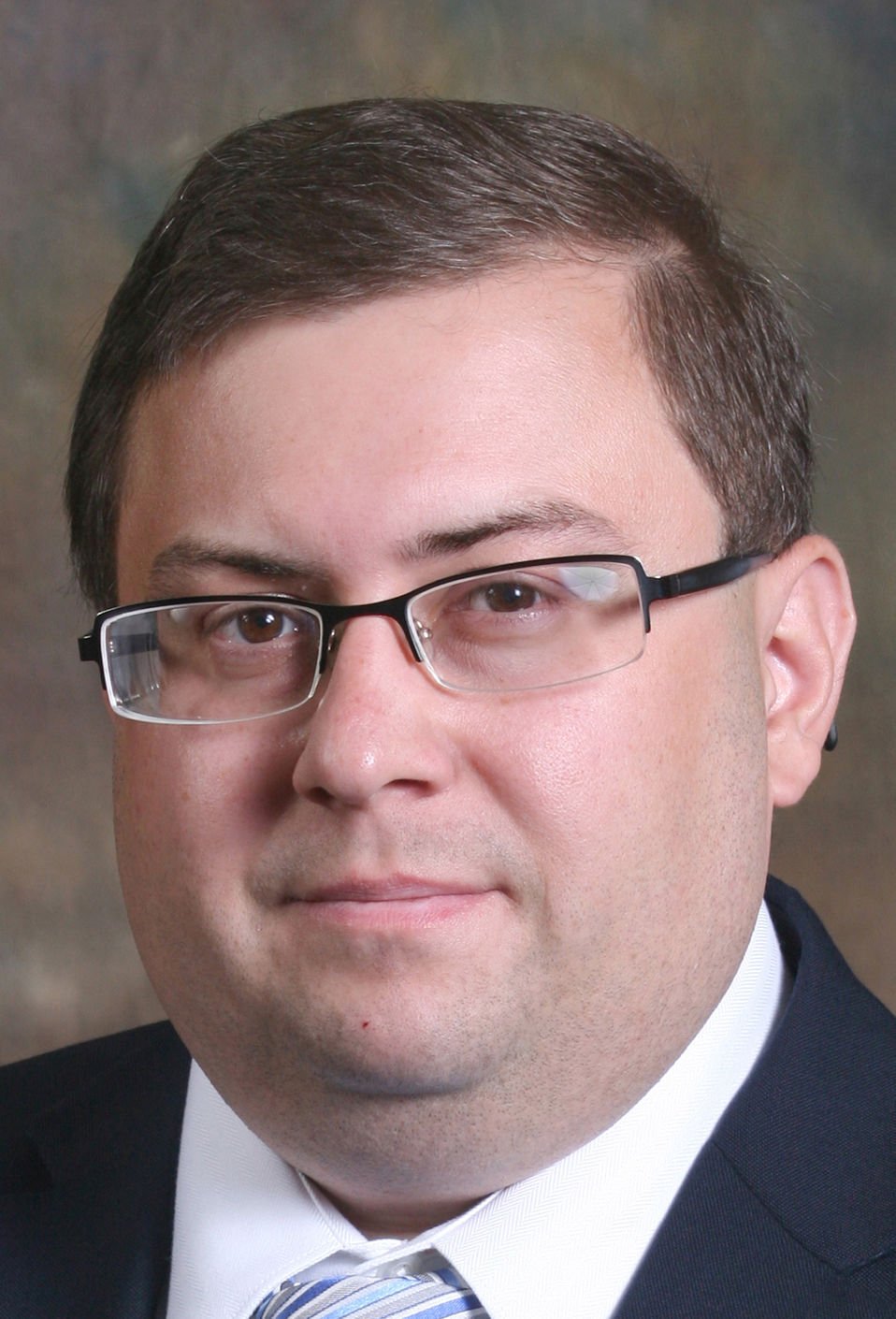 With the election less than one week away, officials with the Daviess County Clerk’s Office said disinformation about the election on social media has led to confusion and mistrust in the process, and also seems to have cost people absentee ballots.

Daviess County Clerk Leslie McCarty said the office has received calls from people who clicked links on social media thinking they were requesting a ballot or confirming their voter registration.

“Anytime you open your Facebook there’s that, ‘Make sure you have a plan to vote’ or ‘Get your absentee ballot,’ ” McCarty said Tuesday. “People click on that link, and it doesn’t even go to the Secretary of State’s office.

“It doesn’t go to the correct site,” McCarty said. “They have been giving their information to a total stranger.”

McCarty said there has also been social media disinformation about mass mailings of ballots, which she said makes people distrust the election.

“That’s not how we do it” in Kentucky, McCarty said. Only people who requested an absentee ballot received one, she said.

The site where people can legitimately check their voter registration is www.GoVoteKy.com.

McCarty said she has tried to combat election disinformation when speaking to groups or doing election videos.

House said there are a number of false statements about the election on social media.

“There are all kinds of things out there,” House said. “We’ve had people believe, as we process the ballots, we know the count” or know how people voted, he said. “A lot of people are thinking we are tracking ballots, and that’s not true.”

Another rumor was that poll workers were invalidating ballots by marking on them, House said last week. As for tracking ballots or having a count of the votes for candidates, House said no ballots will be counted until Election Day.

Elections officials have no idea “as far as who is voting for whom,” House said.

As cases of COVID-19 continue to be diagnosed across the region, people who were planning to vote early or on election day face the possibility of being sidelined by a positive diagnosis.

That’s not as distant a possibility as people would like. The Green River District Health Department announces new confirmed cases of COVID-19 daily: On Tuesday, it announced 19 new cases in Daviess County, and a total of 55 additional cases across the agency’s service area.

Although the deadline to request an absentee ballot under the state plan for the election has passed, if people who had planned to vote in person before or on election day contract COVID-19 or have any kind of health issue, they can receive a medical emergency absentee ballot all the way up to the close of polls Tuesday evening.

“That’s not just for COVID, but for any kind of medical emergency,” McCarty said.

A medical emergency ballot is available to people who can’t vote in person, either because they or a spouse are sick. House said requests for medical emergency absentee ballots for illnesses involving family members other than spouses would have to be evaluated on a case by case basis.