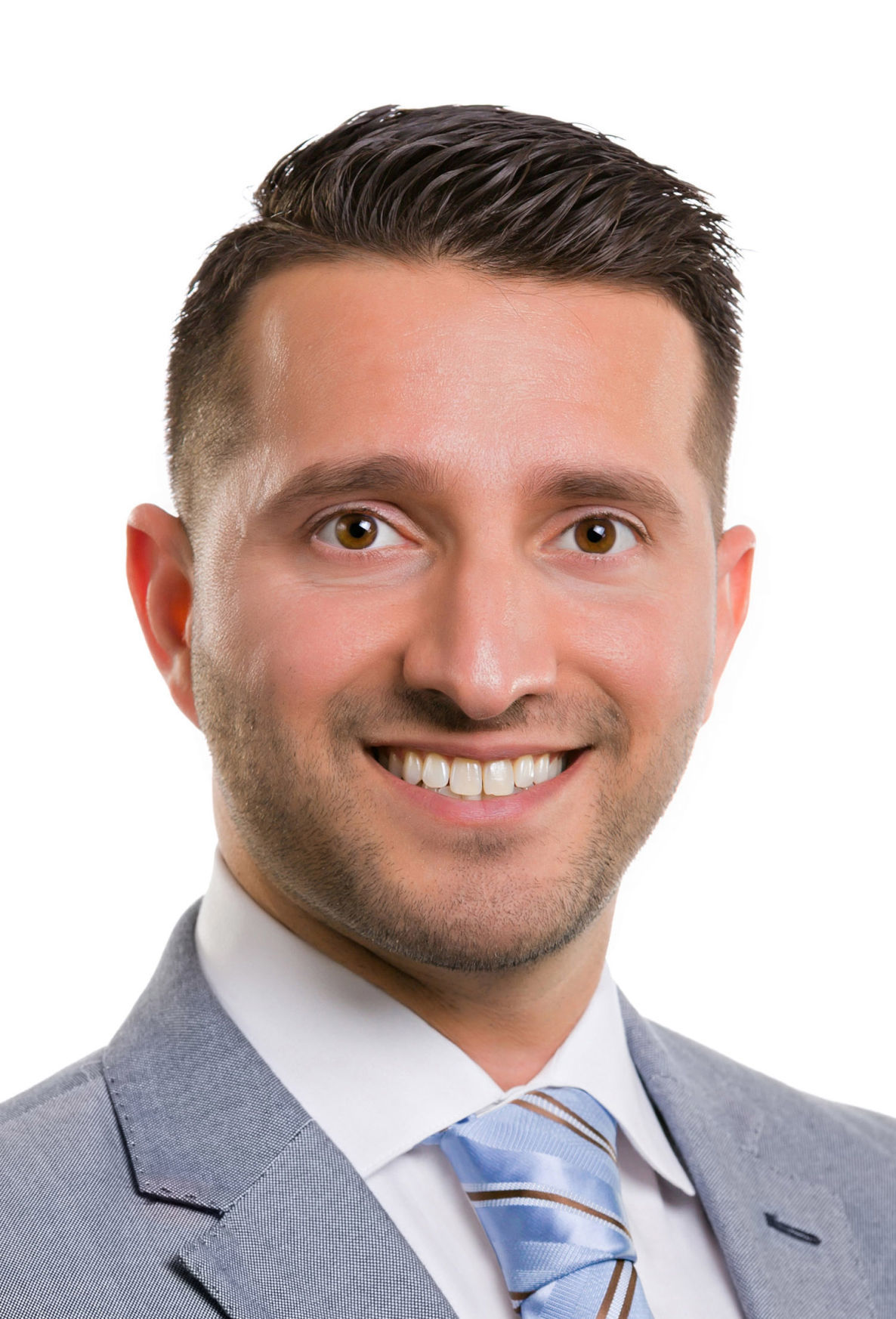 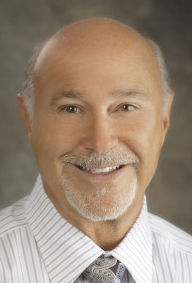 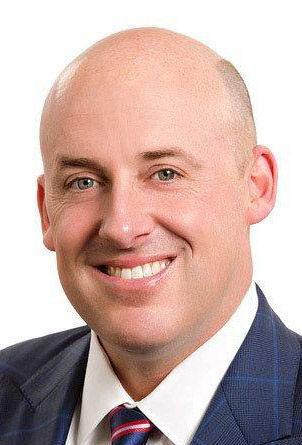 The new company — owned by Matt Hayden, Jack Wells and Fahr Juneja — will manufacture steel units for commercial construction that can be assembled on building sites.

The company will eventually employ about 85 people with an average pay of $26 an hour including benefits.

Ed Ray, chief operating officer for Gulfstream Commercial Services, one of Hayden’s companies, said the new company may use the process to build the 120-unit Home2 Suites hotel and 200 apartment units in downtown Owensboro later this year.

He said a 30-story-plus hotel is being built in New York City using a similar process.

The rooms arrive fully furnished and ready for occupancy once they are assembled on the structure, he said.

“We can do the foundation work downtown while the rooms are being assembled in Hawesville,” Ray said. “It cuts building time in half. We think this is the trend of the future.”

The Hancock facility may not be ready in time to do all the work there, he said.

But Ray said Envision Modular may partner with another company to do part of the work as sort of a hybrid process.

A final decision hasn’t been made, Ray said.

But he said Envision could use the hotel and apartments as a “showpiece” of the company’s work if that happens.

Ray said Envision hopes to close on a 350,000-square-foot manufacturing facility near Hawesville within days.

“It’s exciting to have Envision move in there,” he said.

Mike Baker, director of the Hancock County Industrial Foundation, said Envision will help diversify the county’s manufacturing base and get the property back on the tax rolls.

Ray said Envision will use about 200,000 square feet of the property and use the rest for storage, warehousing “and affiliated companies.”

He said a lot of skilled construction workers are aging and retiring.

But working indoors out of the weather at Envision could allow them to work longer if they choose, Ray said.

He said the company hopes to hire eight or 10 people — sales, engineers, human resources, bookkeeping and other management positions — within 90 days and have 70 employees by next year.

The goal is to have 85 employees eventually, Ray said.

Much of the work will be automated, he said.

He said the company is exploring alternative energy — natural gas and solar — for the Hancock plant as well as for the former Texas Gas building at the Shoppes at 3800 Frederica, Towne Square Mall and the hotel and apartments downtown, which are all owned by affiliated companies.

'Hollywood forgot me': Matthew McConaughey opens up about his career

'Hollywood forgot me': Matthew McConaughey opens up about his career