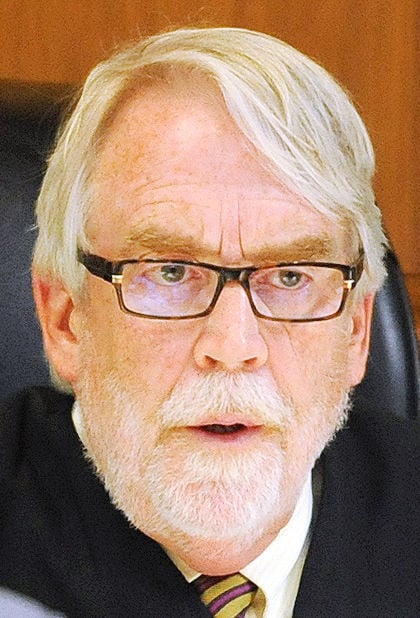 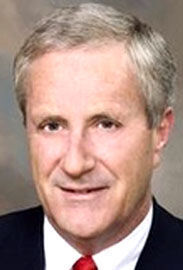 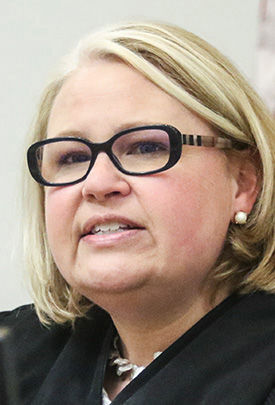 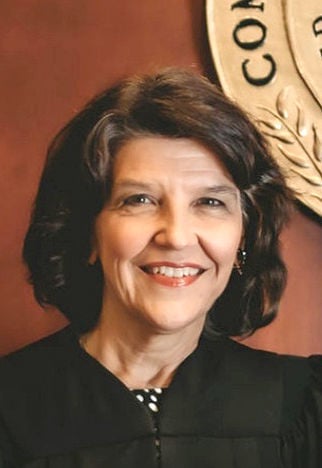 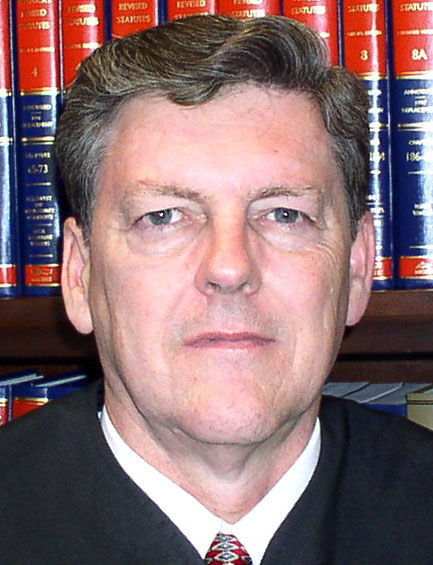 After postponing trials into the fall, officials with Daviess Circuit Court have postponed trials for the rest of the year.

“There are no trials set for January, other than bench trials,” Wethington said.

On Thursday, state Chief Justice John Minton sent an email to judges, outlining court procedures in the event a county becomes a “red zone” county, meaning they have 25 or more cases of COVID-19 per 100,000 population over a seven-day period.

Daviess County was previously a red zone county, but is currently an orange zone county, with 22.9 cases per 100,000 people, according to the state’s COVID-19 map.

“We are not in the red zone, but we are close,” Wethington said.

Minton’s email said jury trials should be postponed in red zones until a county is back in the yellow zone, where there is community spread of one to 10 cases per 100,000 people. Also, all in-person court appearances should be canceled, circuit clerks’ offices should be closed to the public and only those who need to appear for emergency hearings or to receive protective orders should be allowed in court.

All criminal and civil jury trials are on hold in circuit court for now.

“I talked to counsel yesterday about civil trials, and they are of the same opinion of, even if we could, no (jurors) would want to come,” Wethington said.

Trials currently scheduled for February in Circuit Court are up in the air.

“I have trials scheduled for February,” Daviess Circuit Judge Lisa Payne Jones said, adding that she will evaluate whether those trials can go forward close to the trial dates.

“We are going to look at everything again and decide,” Jones said.

In the circuit courtrooms, the space needed to social distance everyone for a jury trial is an issue.

With social distancing, Jones said she can fit only 21 people in the courtroom: In a felony criminal trial that lasts more than one day, 12 jurors and two alternate jurors would be needed, along with the judge, at least one court staff member and a bailiff. That leaves almost no room for attorneys or the parties involved in the case.

Jones said jury trials lasting more than a day could also be impacted if jurors become ill or are quarantined.

“Even if we could get a bigger space, the chance of a juror saying, ‘I just got contacted by the health department’ or ‘I feel sick today,’ ” exists, Jones said.

If the COVID-19 cases numbers are as high as they are now, the February trial dates will have to be canceled, Jones said.

“It weighs on you,” Jones said. “You have people waiting for trial, waiting in jail for over a year.” The majority of criminal cases, however, are settled with a plea agreement before trial.

“Thankfully, we are able to settle a lot of them,” Jones said. “All of the attorneys are working hard on that. They don’t want (defendants) sitting in jail.”

District Court, which would handle trials in misdemeanor cases, is also not having jury trials.

Daviess District Judge David Payne said attorneys have requested trials, but he is instead scheduling hearings in those cases for early next year.

“When I look at the numbers with COVID-19, I’m not optimistic in January or February we’ll be able to set jury trial dates,” Payne said. “... I don’t want to predict when we’ll get back to the yellow zone.”

“Overwhelmingly, cases do get worked out, but occasionally cases do go to trial,” Payne said. “You do have the right to a trial. I don’t want to schedule a trial (if) I’m not sure we can have a trial on the day we picked.”

District Judge Misty Miller said she is currently setting trials for the spring.

“I set one (Wednesday) for May, and that’s being optimistic,” Miller said.

“People who may not have pre-existing conditions don’t want to take that risk,” Miller said.

“It’s not that crime has come to a standstill,” Kuegel said. “Crimes are still being committed … Law enforcement keeps doing their jobs of protecting the public.”

The need to postpone trials because of the pandemic has an impact on everyone involved with the process, Kuegel said.

“You also have to think about the victims and the victims’ families,” Kuegel said. “Those folks need to have closure to that case.” The county has several high-profile homicide trials pending in circuit court that will have to be tried next year, Kuegel said.

“All of those cases need to be tried, and in each and every one of them, there are family and friends that are expressing concerns about the delay,” Kuegel said.

Jones said she and Wethington are looking at using both circuit courtrooms for a single jury trial, but that would prevent regular case hearings.

There is also the possibility of using the larger district criminal and traffic courtrooms on the first floor for circuit trials, but that would mean district court would have to move to a circuit courtroom, where social distancing would be difficult, Jones said.

Kuegel said finding space to conduct trials in circuit court is a challenge.

ICU nurse: Reach out to the frontline workers in your life

Biden Covid-19 adviser: Here's who may get vaccine first