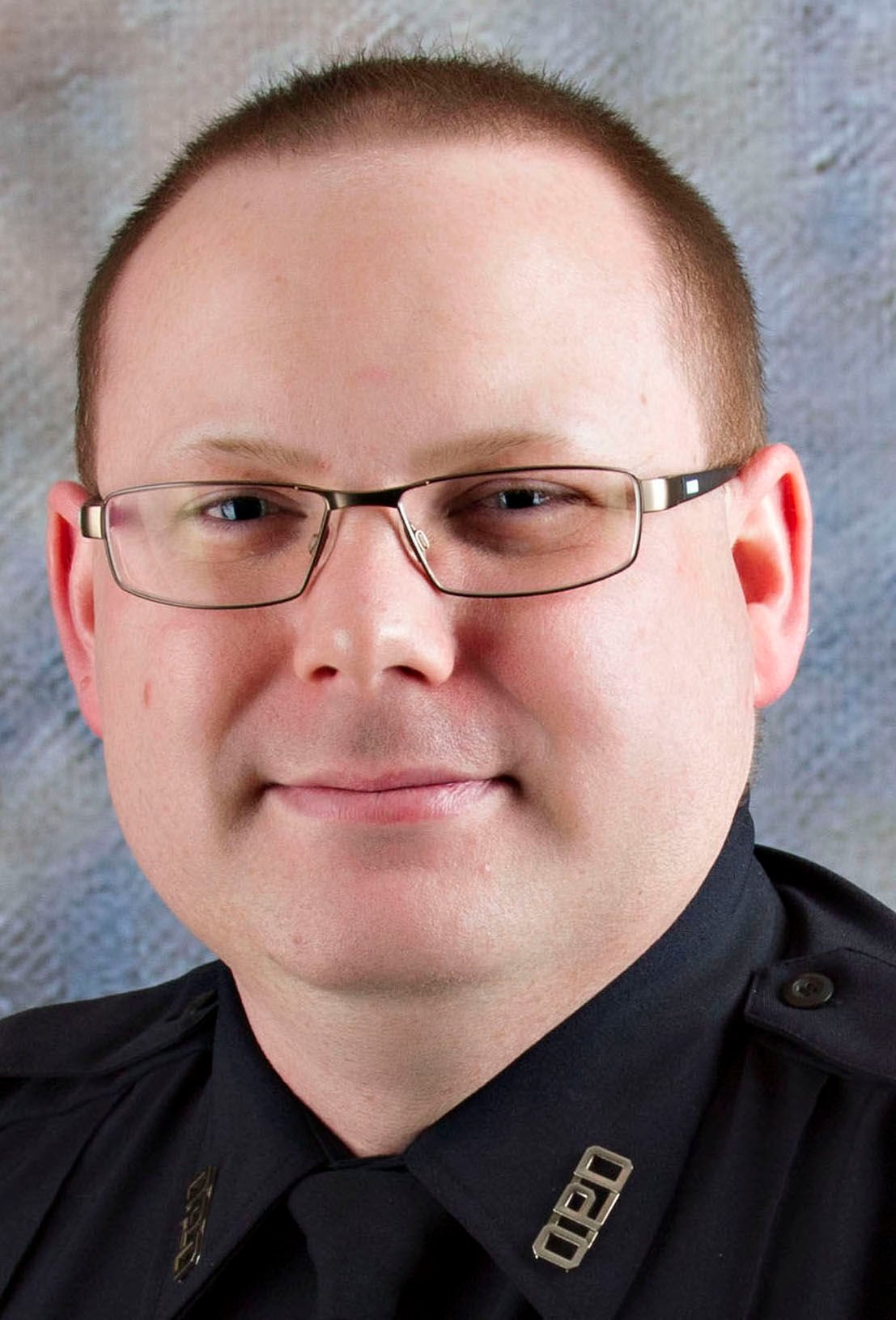 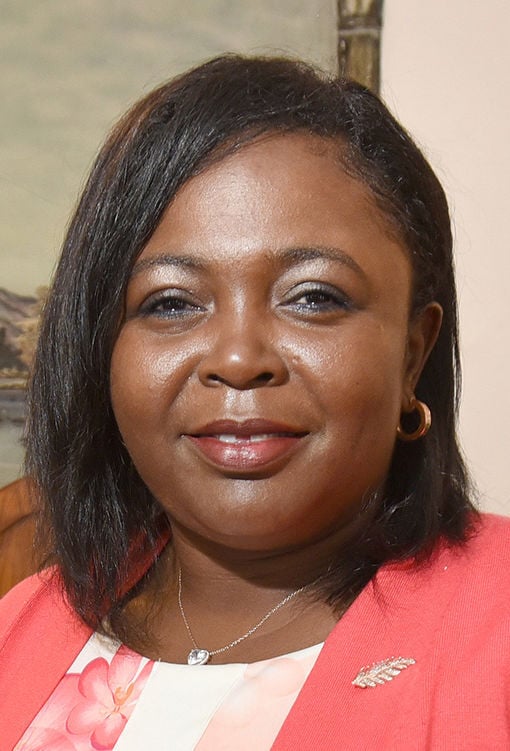 The Owensboro Police Department has charged a juvenile with felony criminal mischief for allegedly spray painting racist graffiti on a mural at Kendall-Perkins Park.

Officials have plans to repaint the mural and work could start as early as next week.

But officials with the Northwest Neighborhood Alliance and the Owensboro Chapter of the NAACP would like to know what motivated the juvenile.

The Jan. 6 incident left the mural, which was commissioned by the Northwest Neighborhood Alliance, covered with racial slurs and backward swastikas. All of the damaged panels will have to be repainted.

Officer Andrew Boggess, public information officer for the police department, said tips from the public helped the detective locate the juvenile, who was cited rather than arrested and charged with enhanced first-degree criminal mischief.

The enhancement makes the charge a class C felony. Information about juveniles is kept confidential in the court system by state law.

“I believe it would be a C felony, because of the hate crime element to it,” Boggess said Thursday.

Buckner said work on the mural could resume next week, weather permitting. He said he would like for the juvenile charged to learn from the incident.

“I’m thankful OPD was still on the case” and located the suspect, Buckner said. “I’m extremely disappointed it was somebody so young.

“He has obviously been miseducated, so would like to see him properly re-educated,” Buckner said. “We are not throwing 13-, 14-year-olds away. It’s more about teaching and rehabilitating at that age.”

The Rev. Rhondalynn Randolph, president of the Owensboro NAACP chapter, said “I think that whenever you see especially kids acting out this way, it’s usually — not all the time — a reflection of what’s being taught in the home.”

Avlon: There's a lot we still don't know about Jan. 6

To combat racism, students need more education about Black history and the role the Black community has played in creating and shaping the country, Randolph said.

“We could do a better job of integrating diversity and multiculturalism into the schools,” Randolph said, adding that students don’t learn much about the history of Black Americans beyond slavery and the civil rights movement.

Learning about the history of Black and minority citizens should be a priority, she said.

“We are in the fabric” of the country, Randolph said. “It’s not just one group that made this country the way we are.

“The schools have tried ... but until we get to the point where Black history and the Black experience in American is part of U.S. history (class), you’re going to have that other mentality,” she said.

Kentucky’s academic standards for social studies regarding the Black experience in America mostly deals with the slave trade and discusses the civil rights movement. Randolph said people who want more Black history taught as part of required U.S. history should become involved in site-based decision-making councils and be active with the school board.

Buckner said people involved with the mural project would want to to meet with the juvenile charged to discuss “not only the significance of the project, but personal responsibility.”

“I’m sure everyone involved in the project would like to talk to him,” Buckner said.

I mean... she's Meryl Streep! These stars have FAMOUS godchildren