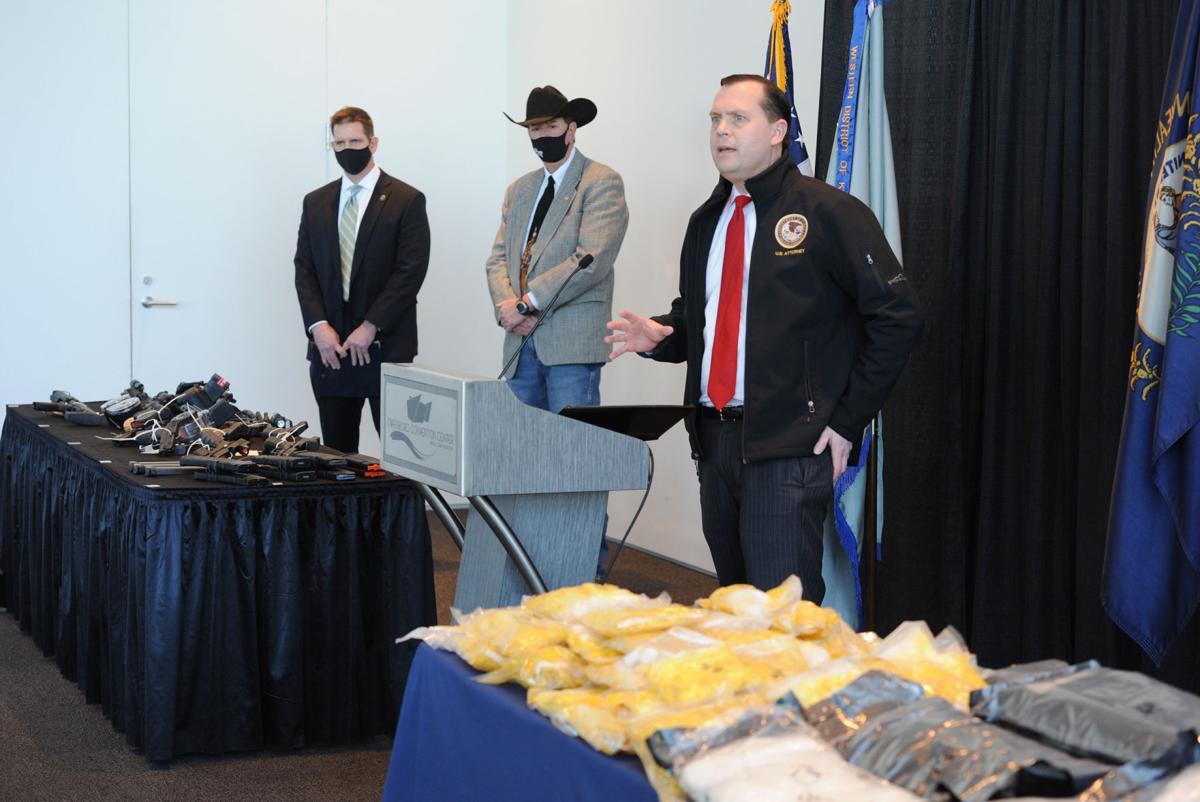 U.S. Attorney Russell Coleman speaks during a news conference at the Owensboro Convention Center on Tuesday about the seizure of 151 pounds of crystal methamphetamine destined for Daviess County, along with the arrests of five Owensboro men on federal drug trafficking charges. 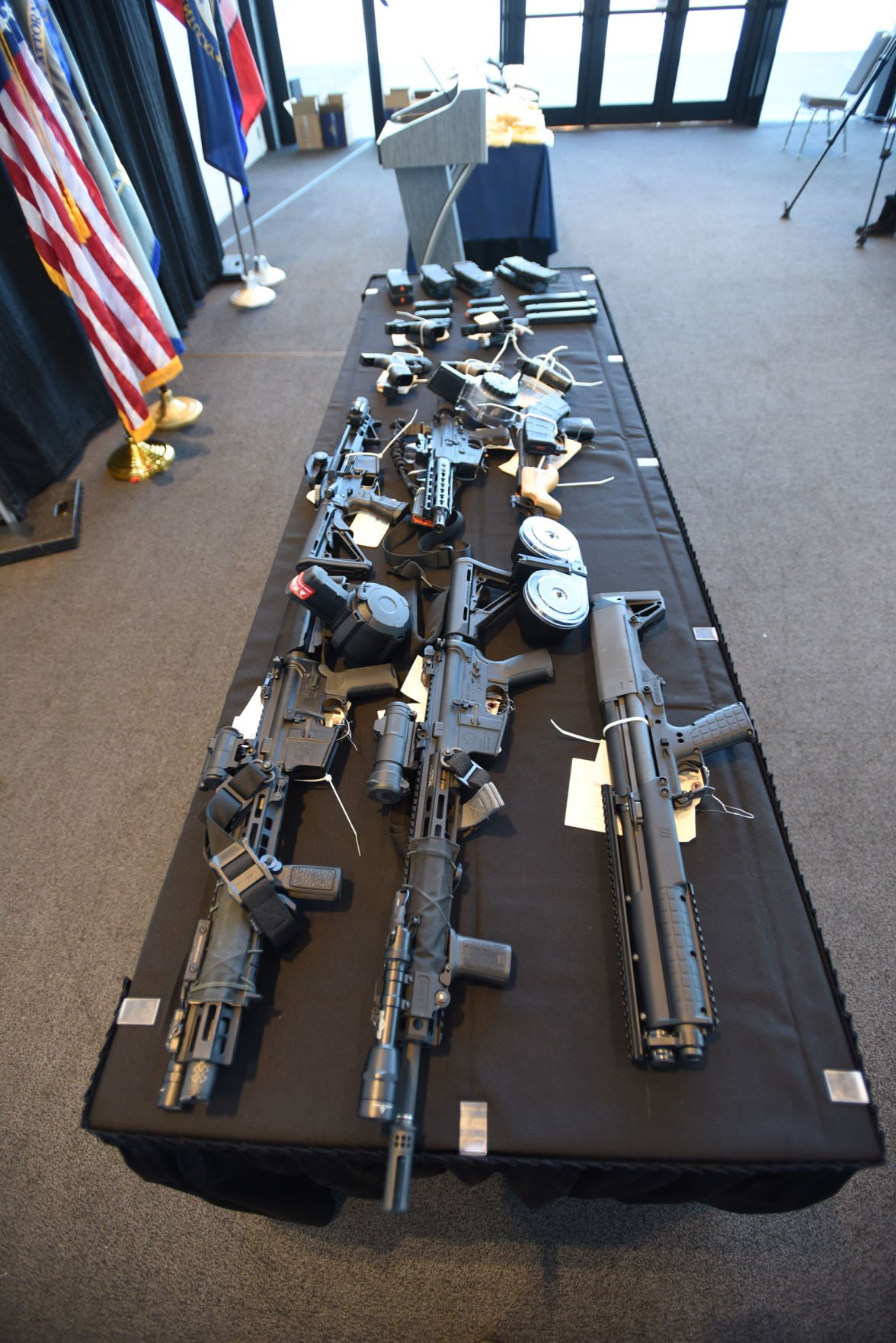 A large number of guns were recovered in Owensboro at a home on Rabbit Run in connection with the drug trafficking operation. 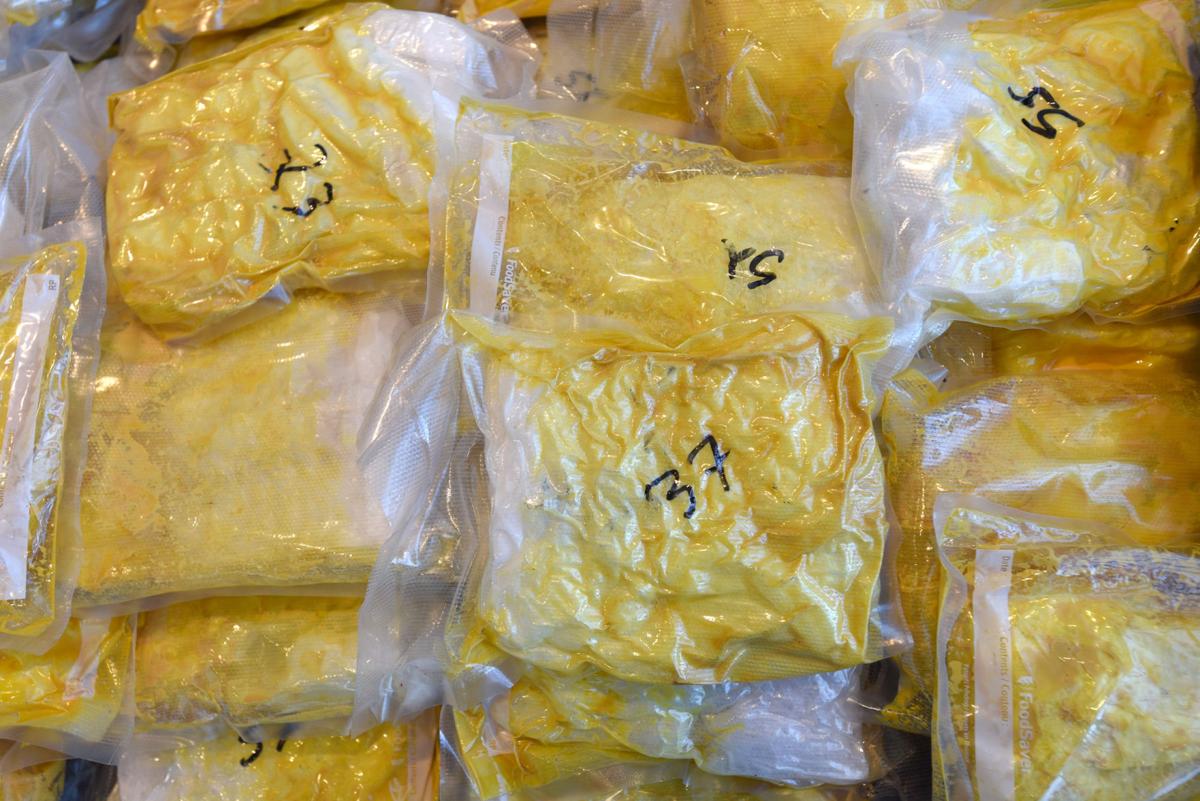 Some of the 151 pounds of crystal methamphetamine that was seized as part of a multi-agency drug trafficking investigation. 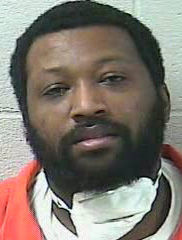 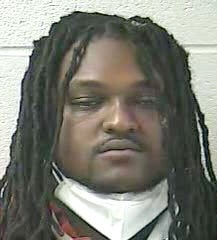 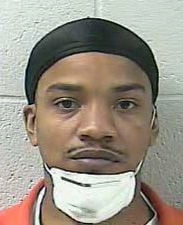 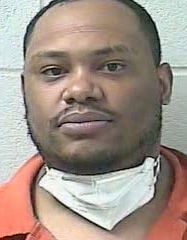 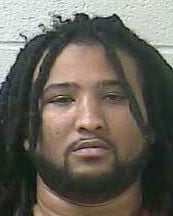 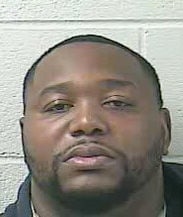 U.S. Attorney Russell Coleman speaks during a news conference at the Owensboro Convention Center on Tuesday about the seizure of 151 pounds of crystal methamphetamine destined for Daviess County, along with the arrests of five Owensboro men on federal drug trafficking charges.

A large number of guns were recovered in Owensboro at a home on Rabbit Run in connection with the drug trafficking operation.

Some of the 151 pounds of crystal methamphetamine that was seized as part of a multi-agency drug trafficking investigation.

Federal and local law enforcement officials have announced the seizure of 151 pounds of crystal methamphetamine destined for Daviess County, along with the arrests of five Owensboro men on federal drug trafficking charges.

The drug seizure was part of a multi-agency drug trafficking investigation announced Tuesday at the Owensboro Convention Center.

In addition to the methamphetamine, investigators say they seized more than 3 pounds of counterfeit pills containing fentanyl, 21 pounds of marijuana, and THC and other items, including ecstasy, according to a press release from the U.S. Attorney’s Office.

The seizure is “the largest drug seizure in the history of law enforcement in Owensboro,” U.S. Attorney Russell Coleman said at Tuesday’s announcement.

Coleman was surrounded by local and federal law enforcement officials whose agencies had taken part in the investigation, including Owensboro Police Chief Art Ealum, Daviess County Sheriff Keith Cain, officials from the Drug Enforcement Agency, and the Bureau of Alcohol, Tobacco, Firearms and Explosives.

According to an affidavit from Owensboro Police Department Detective and DEA Task Force officer Benjamin Fleury, investigators began looking into Willie Watkins for suspected drug trafficking in late 2019. As part of the investigation, investigators obtained federal wiretaps of Watkins’ phone.

Through the wiretaps, investigators learned Willie Watkins and other members of his suspected drug trafficking organization planned to travel to Los Angeles earlier this month. In Los Angeles, Watkins and a drug courier were tracked through cell phone data, and wiretaps captured Watkins discussing the purchase of about 150 pounds of meth, the affidavit says.

The meth and other drugs are trafficked into the U.S. by major drug cartels based in Mexico, Coleman said.

Wiretaps also captured Watkins discussing a purchase from an Arizona man believed to traffic in counterfeit pills, the affidavit says. The purchase is believed to have taken place in Phoenix.

On Jan. 11, DEA agents and other law enforcement officers spotted Watkins’ vehicle along with a vehicle driven by a drug courier. The courier was stopped in Oklahoma City for a traffic violation, a police K-9 indicated the presence of drugs. A search uncovered 151 pounds of crystal meth, 3.5 pounds of counterfeit pills containing fentanyl, 21 pounds of marijuana, 9 pounds of THC edibles, 14 pounds of THC vape products and 1 gram of Ecstasy, the affidavit says.

Rep. Boebert releases response after Rep. Omar hangs up on her

Metros with the biggest freeway systems

“Much of the fentanyl is in counterfeit form,” Cain said. People thinking they’re buying prescription pills, “don’t know what it is,” he said.

According to the affidavit, the wiretap of Willie Watkins’ phone captured several calls when Watkins was heard “discussing the seizure of the narcotics by law enforcement, and the calculated amount of the money he had lost as a result,” the affidavit says.

On Jan. 13, a high number of guns were recovered in Owensboro at a home on Rabbit Run in connection with the drug trafficking operation. Ealum said OPD task forces executed a number of search warrants in the city in the investigation. A man, Ryan S. Thruston, 33, of the 800 block of Rabbit Run, was apprehended on state felony charges of first-degree trafficking in a controlled substance (meth), trafficking in marijuana (over 5 pounds).

In addition to the firearms, about $325,000 in cash and other drugs were recovered during the searches.

“(Detectives) worked day in and day out, and I couldn’t be more proud of them,” Ealum said. “They worked tirelessly to make this happen.

“We served seven different search warrants at seven locations in one hour without incident,” Ealum said.

Commonwealth’s Attorney Bruce Kuegel said the cases are being examined to determine if state charges will be filed against Watkins and the others as well.

“This ... does not happen without cooperation,” Kuegel said, adding that, “the word needs to go out that Daviess County, the city of Owensboro, the state of Kentucky and the United States of America is not going to tolerate this.”

Coleman said the investigation is ongoing.

“This is not a one-off,” Coleman said. “... We’ve dismantled one of their lines. They will be creating one or two (more) as we’ve been standing here, which is why we can never let up.”

Keith Watkins, McNary, Cason, White and Thruston are incarcerated in the Daviess County Detention Center. Willie Watkins was arrested by law enforcement in Paducah. Watkins was scheduled to have a preliminary hearing in Owensboro on Tuesday.

Meeting idols, honeymoon tips and plenty of pups - this week's celebrity Instagram posts of the week!

Billie Eilish is PETA's Person of the Year! But who else has been awarded the title?