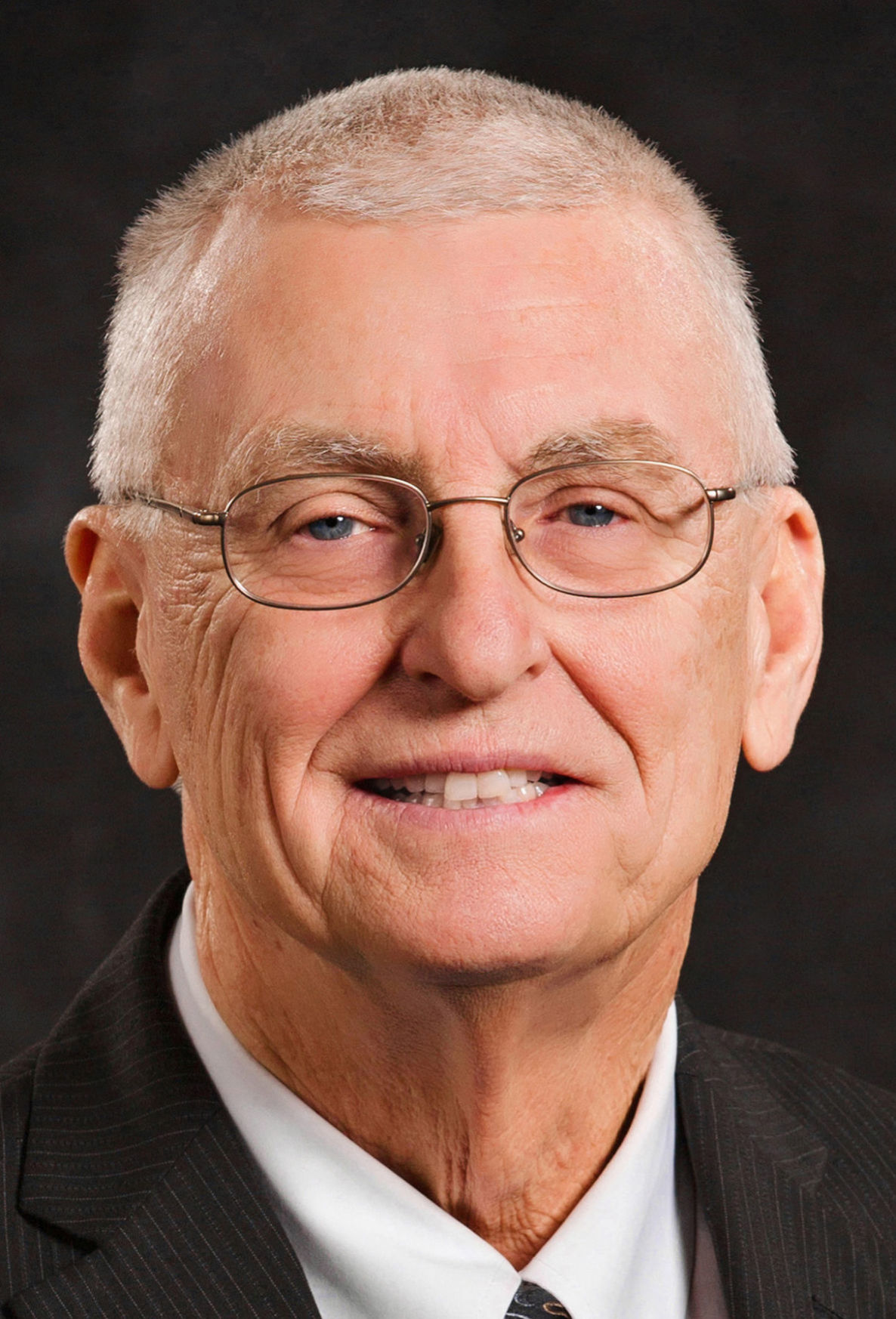 A three-year agreement between the Owensboro-Daviess County Regional Airport, Daviess Fiscal Court and Owensboro City Commission has come to an end, potentially eliminating $200,000 for the airport’s budget.

The verbal agreement, originally requested by the airport board, guaranteed that the county and city appropriate $100,000 each to aid the airport in upgrading initiatives as well as marketing and advertising campaigns. As the deadline approaches for local agencies to present their budgets to the city commission and the court, airport officials intend to include $75,000 or 75% of the original appropriations, said Ed Riney, airport board chair.

“I spoke with the judge (Daviess Fiscal Court Judge-Executive Al Mattingly) and the city planner (Nate Pagan),” he said. “They were cordial, I feel good about the opportunity. We made some progress in our income and we don’t have our hand out. We think we have been good stewards of the resources and we want to continue to do that. We believe that reducing our request reflects our progress.”

Over the past three years, airport officials believe that they have made gains in regard to implementing the money in the way it was intended, but understand that there always improvements that can be made, Riney said.

“We renewed Cape Airs Essential Air Services contract and expanded the service to Nashville,” he said. “We have also seen a continuous growth in passengers. From an operations standpoint, we are on target and doing all that we can do. Where we have fallen short is developing economically viable properties on the grounds that would generate revenue in support of the facility. We didn’t see the economic development opportunities that we thought we would see. You can always improve operations. Our goal is to build aviation-related facilities that would help us become more self-supporting.”

As local agencies work toward making Owensboro-Daviess County a “destination,” the airport will become more and more vital, which will require the support of the city, county, Greater Owensboro Chamber of Commerce as well as the Greater Owensboro Economic Development Corporation, Riney said.

“If in fact our community is going to be a tourist attraction and we are going to exploit the benefits of a convention center and Bluegrass Museum, the airport is vital. Anything that weakens the airport instead of strengthening it is a detriment to the community. We should have asked for continuous funding, but it was a sincere effort to get them to step up and it puts expectations on us. It is not without effort that we aren’t as far along. We have a board that believes in what we are doing and we don’t want to do anything to impede upon the viability and potential of the airport.”

As far as the city goes, officials are months away from making any kind of decision in terms of extending additional funding, said Pagan.

“All of those agencies’ applications are due on Friday. We review all of those and will have deliberations about all of them and any of them. We plan on doing the budget in April, so it will be a couple of months.”

On the county level, the conversation with Riney was productive, but the original agreement, as of June 30, is over, said Mattingly.

“I spoke with Ed and it was a good conversation,” he said. “The problem that I have with where he is trying to go is simply that we make agreements and we honor those. Those agreements have specific time limits so we know they will sunset out. At the same time, if they want to put some amount in there we will have the opportunity to look at their requests and grant the request or deny it. Our budget deadline runs through the end of the month, but one possibility, and we haven’t looked at any of this yet, and I certainly can’t speak for the city, is that perhaps those funds can be put into a revolving loan schedule pot for the airport and Cape Air’s pilot training program as a tuition source. That would be a suggestion I would make.”