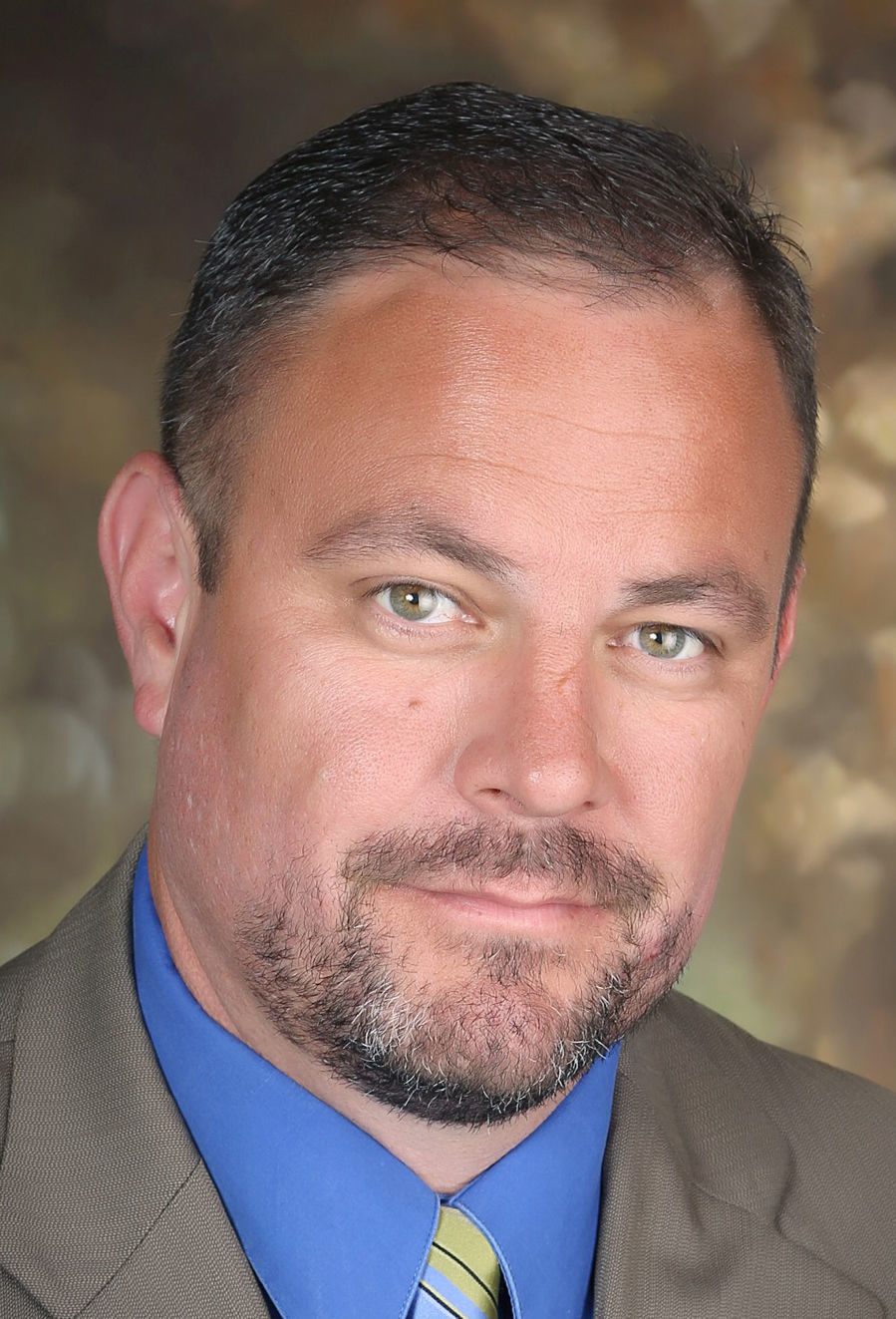 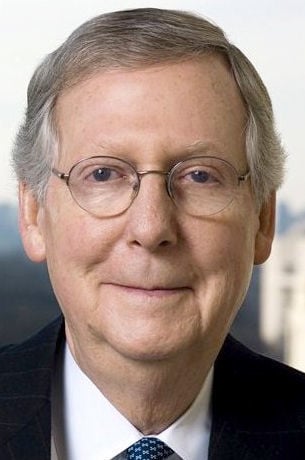 The funding comes from the Federal Aviation Administration via the Airport Improvement Program. These funds, according to McConnell’s office, were made available to the state’s airports through the Coronavirus Aid, Relief, and Economic Security (CARES) Act.

“Kentucky’s network of world-class airports drive our economy and support good jobs. As our country faces the health and economic crisis of the coronavirus, we must maintain these critical features of Kentucky’s infrastructure. When this crisis is over, our commonwealth will be ready to once again take flight,” McConnell said. “As senate majority leader, I was proud to keep Kentucky’s priorities — including our airports and their workers—at the center of the national discussion.”

With more than 85% of airspace unoccupied due to travel restrictions and boarding numbers down to 9% across the board, the federal government, very much like airline aid, will ensure airports can remain open, said Rob Barnett, airport director.

”We still have to maintain federal regulation standards,” he said. “If an airport closes, then they are no longer compliant with the standards. We have heard that they intend to distribute the funds expeditiously. They are taking airport aid seriously and it is at the forefront.”

While the notice of funds were exciting, the airport and others around the states didn’t get a check in the mail, said Barnett.

”We have to apply,” he said. “There will be a process that involves checks and balances, audits, funding justifications. We should be receiving the the application to apply for the funding in the next couple of days. The FAA has recommended that the funds be spent entirely of operations to keep the airport running. They have recommended that it not be spent on anything like improvements and we intend to follow that guidance.”

While Allegiant Airlines has suspended its flights out of Owensboro, Cape Air and the United States Military are still using the airport and its services, Barnett said.

”The military is still doing training, Cape Air is maintaining routes and we are still facilitating corporate flights,” he said. “We are keeping the staff working and the airport operating. We have always had a small and committed staff and even in the current situation, we are busier than ever.”

'Do you feel you were duped?': Burnett presses GOP lawmaker

NYC mayor: We're going to run out of vaccines in a matter of days

Vaccinations for some first responders to stop due to low supply