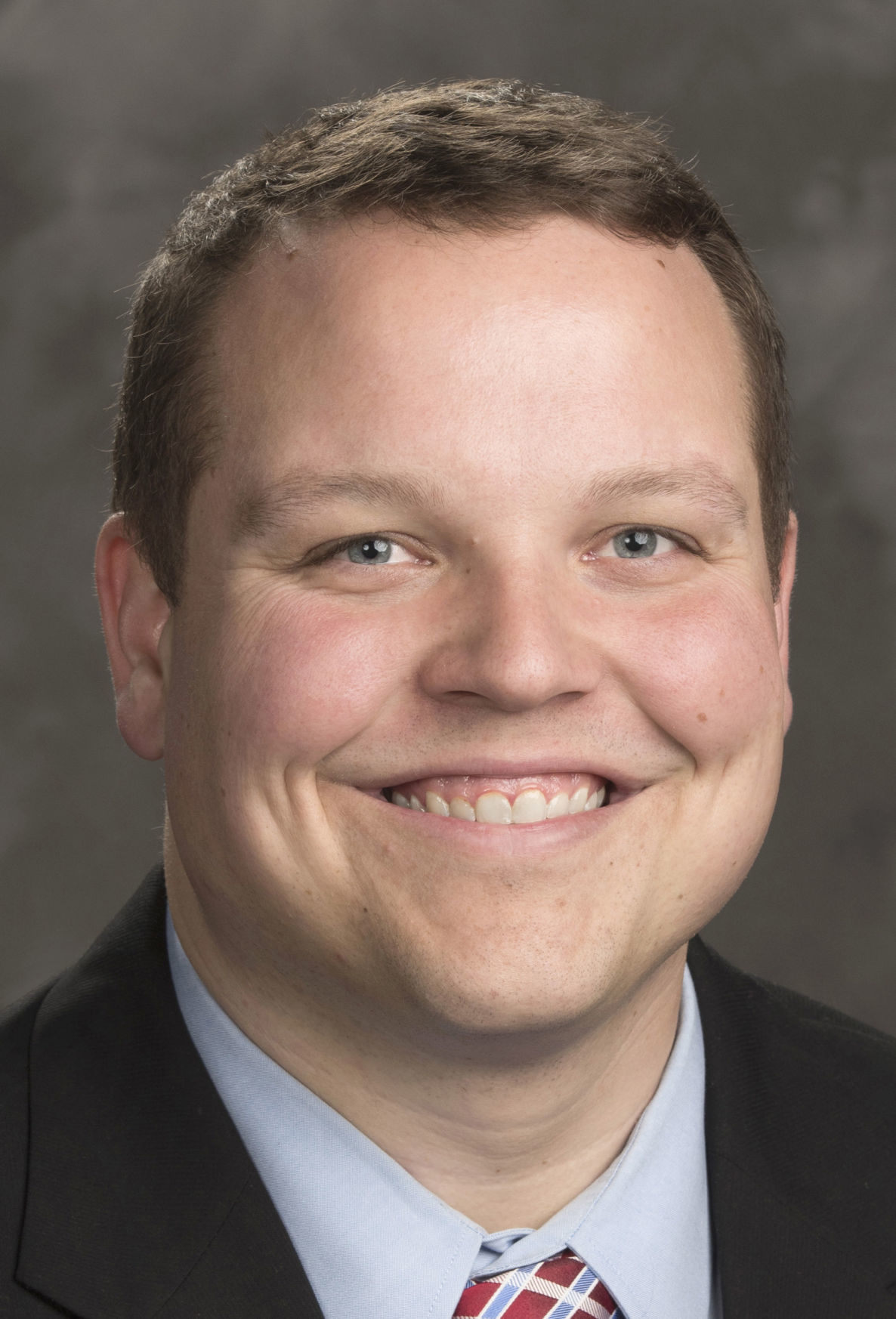 Jeremy Edge OPS Board of Education 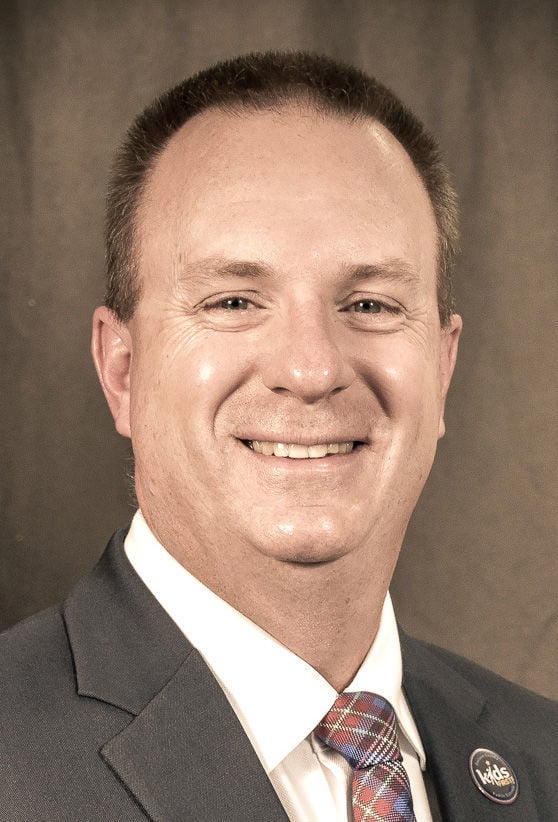 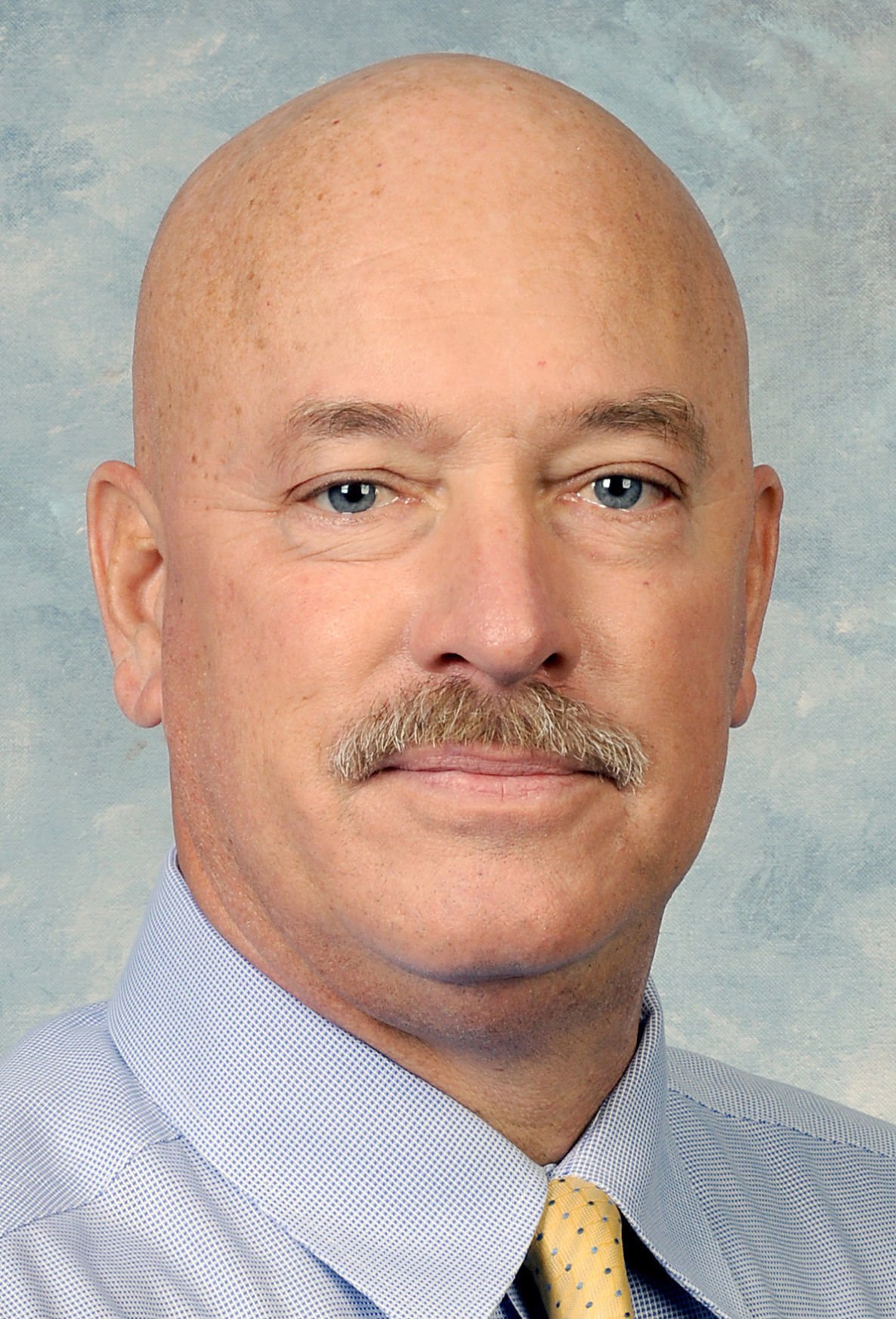 But, with only one charter school having been submitted statewide, Owensboro and Daviess County officials would like to be exempt from that training.

School boards are allowed to seek waivers from the training requirement. But a bill filed Friday in Frankfort would go further than just exempting individual school boards. The bill, which is co-sponsored by Rep. Scott Lewis, a Hartford Republican, would eliminate the need for annual training for school boards until a charter school application is received. The training would only apply to the board that received the charter application.

Officials with Owensboro Public Schools and Daviess County Public Schools said Tuesday all of their school board members have received the training, some more than once.

“We’ve got to do 12 hours of continuing education as board members” on all aspects of public schools, said Jeremy Edge, chairman of the Owensboro Board of Education. “When the charter deal came in, that added another 12 to it.

“You have 12 hours for everything that goes on in our school system … and you have that same amount of time for the charter schools,” Edge said. “That’s a bunch.”

Jared Revlett, spokesman for OPS, said board members will vote on seeking the waiver from the state at the board’s February meeting.

If a charter application were filed with the city school board, the board would seek guidance and training from the state Department of Education, the Kentucky School Board Association and the Green River Regional Educational Cooperative, Revlett said.

Neither Owensboro Public Schools or Daviess County Public Schools have received a charter school application. Only one charter application has been filed, in Newport, and that was rejected last month by the Newport school board.

“If it’s not an issue, you’re taking a lot of hours” away from other work that school board members could be doing for their districts, Edge said.

The bill, House Bill 220, is sponsored by Rep. Regina Huff, a Williamsburg Republican, along with Lewis and Republicans Rep. Derek Lewis of London, Rep. Adam Bowling of Middlesboro and R. Travis Brenda of Cartersville.

“When school boards have to be trained on that, it costs money,” Lewis said. “... Even when I was (Ohio County) school superintendent, my board members would ask, ‘Why do we have to have this training when we don’t have a charter school?’

“I think, hopefully, we can get this passed,” Lewis said.

Matt Robbins, superintendent of DCPS, said he is aware of House Bill 220 but board members are seeking the waiver in case the bill is not approved during this year’s legislative session.

“The board isn’t saying they wouldn’t need more training” if a charter application was filed, Robbins said. “... But there are several organizations, such as the Kentucky School Board Association, to assist the board.

“Once you’ve been trained on something in a generic way, how many more times do you need to hear it?” Robbins said.