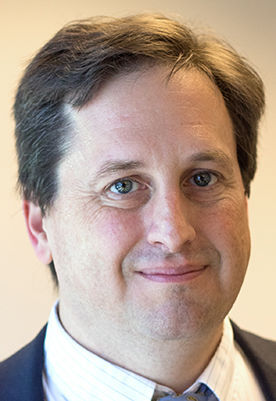 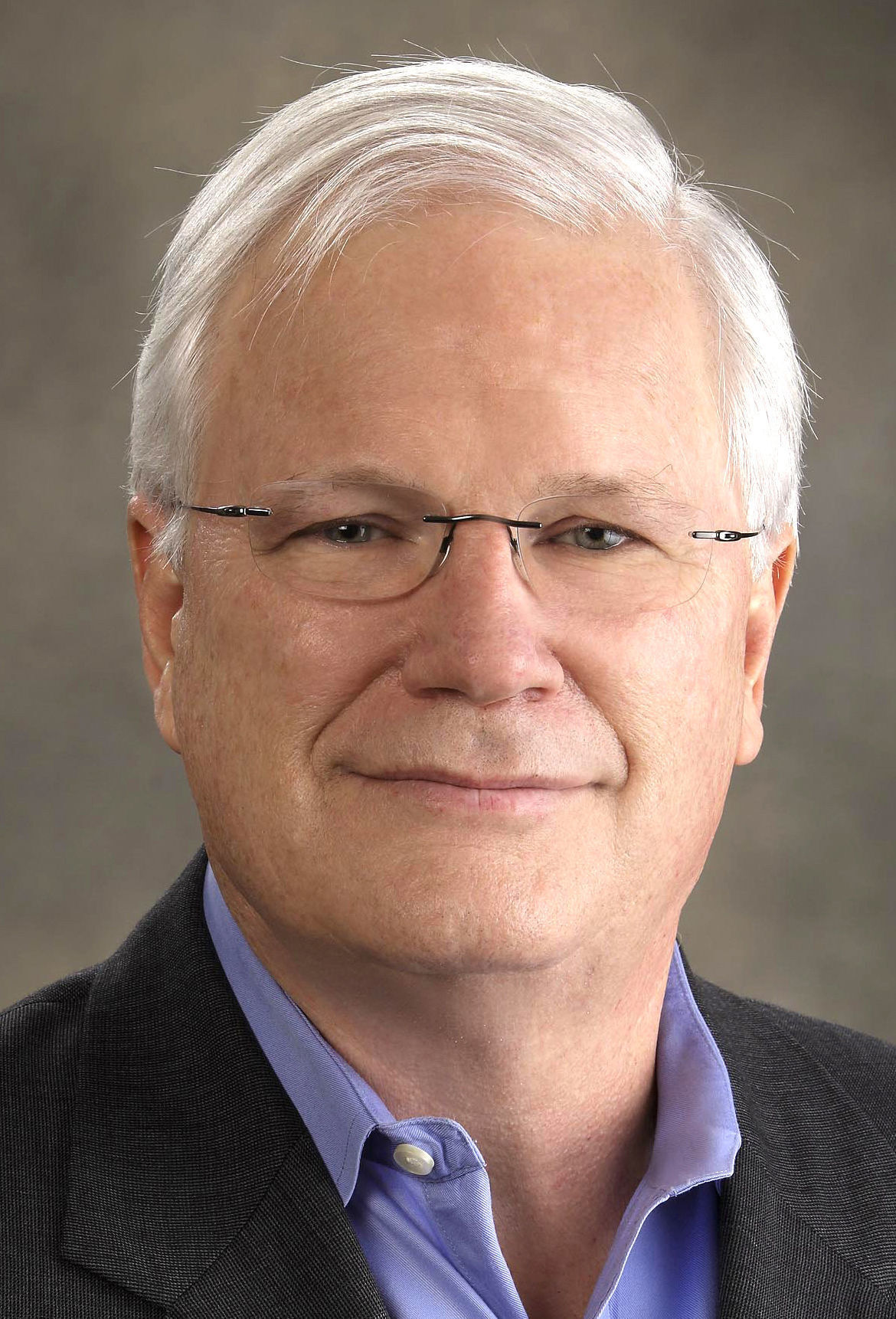 Nearly 80% of active COVID-19 cases in the country are the delta variant, according to the Centers for Disease Control and Prevention.

And in a recent meeting with the state health commissioner, Dr. Francis DuFrayne, chief medical officer of Owensboro Health, learned that more than 50% of active cases in Kentucky are that variant.

“Delta is here no matter what,” DuFrayne said.

Clay Horton, the public health director at Green River District Health Department, said Daviess County has seen an uptick in COVID-19 cases in recent weeks, but the process of identifying the delta variant in a positive case takes about two weeks.

That means the current data available on the delta variant is two weeks old, Horton said, and local health officials will have to wait another two weeks for more recent data.

DuFrayne said he fully anticipates that a majority of recent COVID-19 admissions will come back as delta variant cases.

Horton also said last week’s new positive cases were more than twice the number of the previous week. He is expecting a “rough couple of weeks,” he said.

“I do think they will keep rising,” he said.

Horton said Daviess County’s positivity rate is currently at 13%. He said anything more than 10% is concerning to him.

DuFrayne said the delta variant is much easier to spread among the unvaccinated population than the original COVID-19 strain.

He also says symptoms tend to be worse when unvaccinated people are infected with the Delta variant.

DuFrayne and Horton both recommend that people who are unvaccinated wear masks in public, wash their hands frequently and distance themselves from others.

“If you’re unvaccinated, you should be doing what everyone was doing this time last year,” Horton said.

Currently, fewer than half of Daviess County residents have received at least one dose of the vaccine.

DuFrayne said he recognizes that there are medical and religious reasons for people to refuse to get vaccinated, but, “Other than those instances, there’s really no reason not to receive the vaccine.”

Horton said he also understands the hesitation and it is natural to have questions. He advises people who are reluctant to get vaccinated to ask their healthcare professional what they would do.

Horton said the vaccines are “safe and effective.”

DuFrayne said he has noticed some areas of the U.S. going back to square one with hospitalization rates.

“So far in western Kentucky, we are not anywhere near that,” DuFrayne said. “But we are seeing an uptick in the positivity rate.”

Horton expressed concern about schools being back in session in just a few weeks.

He said parents should be concerned about the Delta variant.

For more information on COVID-19 in Daviess County, visit www.daviessky.org/covid-19-information/.