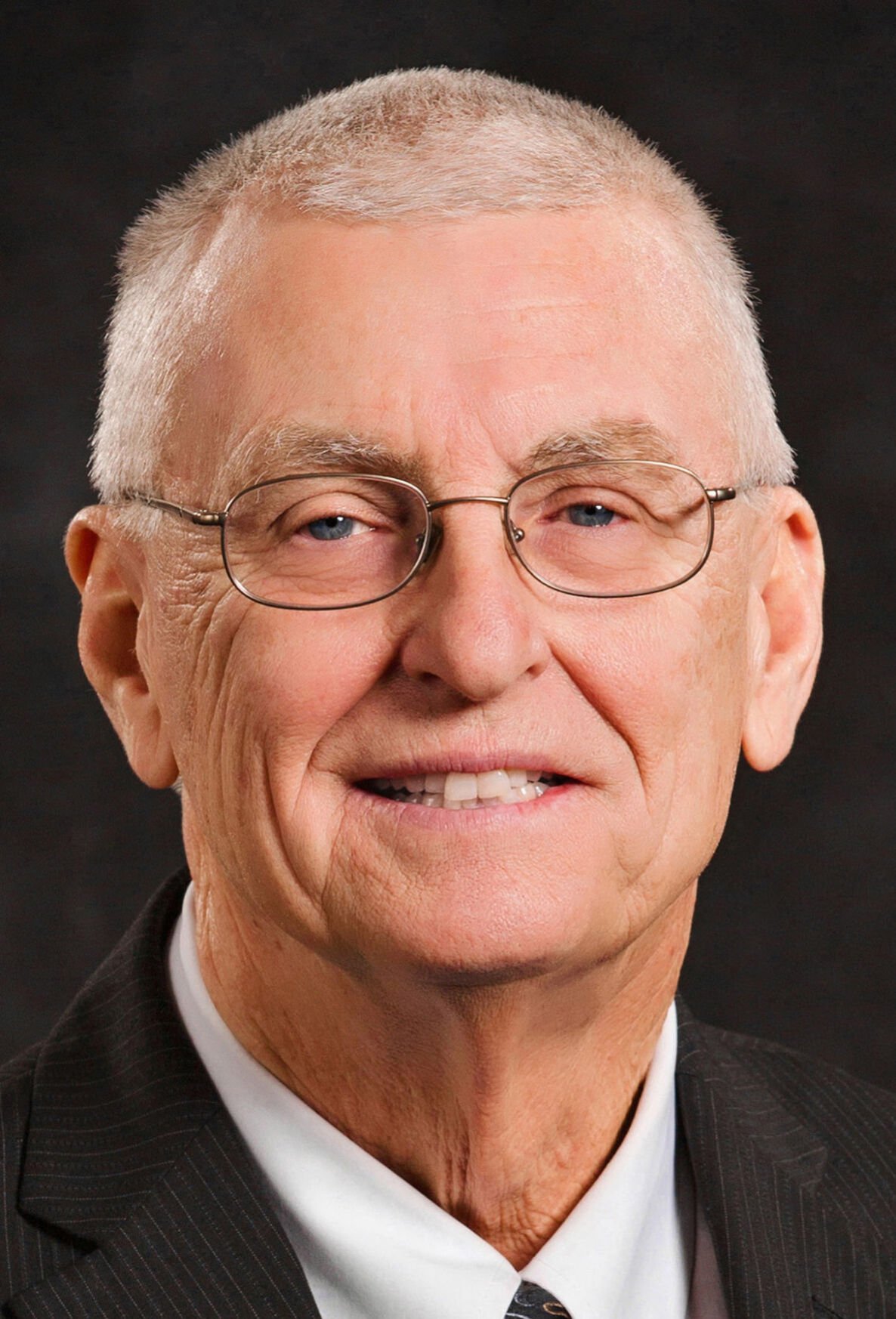 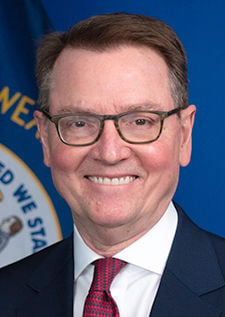 Daviess County is on the cusp of moving out of the COVID-19 Red Zone, county Judge-Executive Al Mattingly said during a virtual community update Wednesday.

“Daviess County has come a long way in the last two or three weeks,” he said during the update. “We are still in red, but we actually got down to about 26 cases per 100,000 people.”

Mattingly, who was joined by Kentucky Transportation Cabinet Secretary Jim Gray for the Facebook Live community update, said only three counties in Western Kentucky were in the Red Zone as of Wednesday.

“That is tremendous considering where we were six or eight weeks ago,” Mattingly said.

Daviess County reported 43 new confirmed cases of COVID-19, which Mattingly said is more than some of the recent reports, but is still better than reporting 100 new positive cases daily, as has been the case in previous months. There was also one death related to COVID-19 reported, bringing the total number of deaths from COVID-19 in the county to 151.

As of Wednesday, there were 979 active cases of COVID-19 reported in Daviess County. To date, there have been 9,409 total cases reported.

There are currently 10 county residents hospitalized due to the virus, a sharp decrease from a high of about 32 hospitalizations reported about three months ago, Mattingly said.

To date, 28,000 Daviess County residents have received either their first or first and second coronavirus vaccines, or roughly 35% of the county’s total population.

Gray said that the state of Kentucky will have vaccinated 600,000 people by some point this week, and almost 17% of the state’s eligible population have already been vaccinated.

Mattingly said that according to statistics, roughly 92% of Daviess County residents that have died as a result of coronavirus were at least 60 years old. By completing vaccination of all individuals that fall into the state’s 1A, 1B and 1C vaccination categories, that number could be drastically reduced.

County officials are currently working on ways to make the coronavirus vaccine more accessible to residents who do not own a vehicle.

“We have been trying with our local hospital and our health department to identify those at-risk census tracts and we have identified three to four of those census tracts where 15-20% of the homes do not have any transportation means,” Mattingly said.

These areas include a high population of elderly and minority groups, who may not have access to computers or cell phones.

“If I had to drive 60 miles to get my wife and I vaccinated I would, but there are people that do not have that capability because they do not have the resources to do that,” he said.

Gray said the state is seeing a trend that as more people get vaccinated, the more others are seeing that the vaccine is safe and are encouraged to get one themselves.

“Our sense is that the more supply we get, the more robust our distribution system becomes,” Gray said.

As for now, Mattingly said it is important for residents to continue wearing masks, avoiding large crowds, practice social distancing and wash and sanitize hands regularly.

Biden to meet with lawmakers to discuss $2T spending plan

'I think it's gross': Katie Hill on Gaetz using her name in op-ed