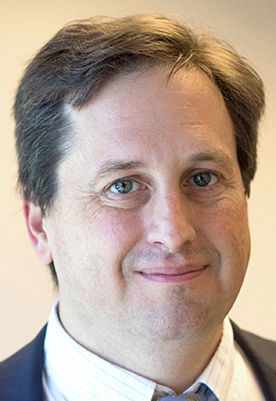 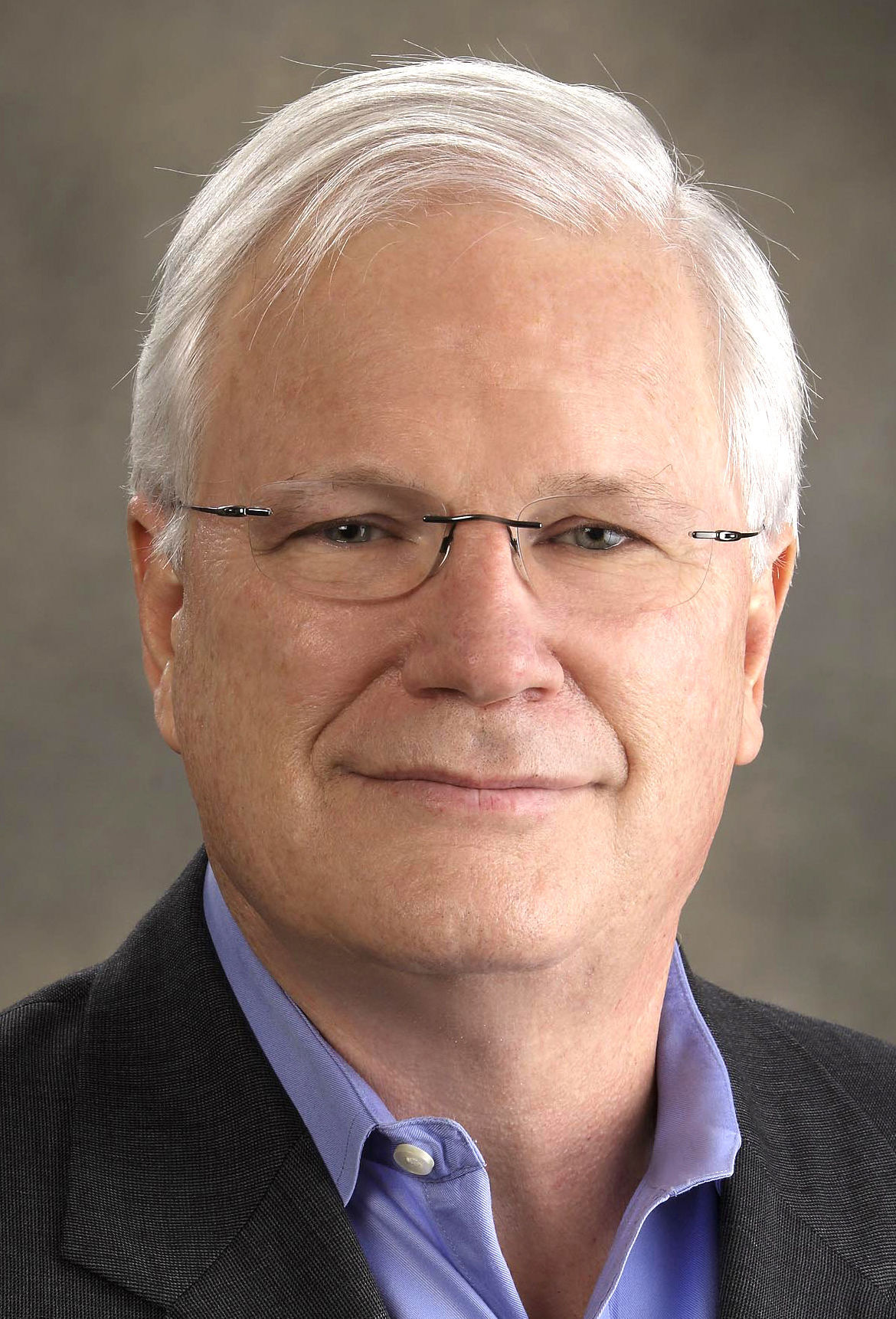 According to data from the Centers for Disease Control and Prevention, several western Kentucky counties rank high in the percentage of overall vaccinated persons per county, including Hancock, McLean and Daviess.

As of April 5, the CDC has Hancock County listed as No. 6 in Kentucky for top percentage of overall vaccinated individuals, with 25.3% of the county’s total population being fully vaccinated.

The largest percentage is listed as 29% in Woodford County.

“Daviess County, McLean and Hancock County, especially, have consistently been in the top 10% in the state. I think for a while there, Hancock was No. 1 in the age-65-and-above percentage,” said Green River District Health Department Public Health Director Clay Horton.

Hopkins County is also in the top half of counties at 20.7%, while Muhlenberg County falls toward the bottom top half with 19.5%.

Ohio, Webster, Henderson and Union counties, however, fall within the bottom half of Kentucky counties for percentage of fully vaccinated residents, according to CDC data.

Horton said work done in each of the seven counties by GRDHD is nearly identical. The differences, he said, likely come down to personal choices of residents.

“The type of work that we’re doing in all of our counties, and not just the health department, but other vaccine providers, is very similar,” he said. “I think the credit goes to the population rather than the providers on that particular ranking.”

Dr. Francis DuFrayne, chief medical officer at Owensboro Health, said the health care system is proud of where Daviess County and some surrounding areas are in the vaccination process.

“It’s been really a team effort here starting in early December for the vaccine clinic, and it really has brought a lot of people together, and it’s been a real collaboration,” he said. “We’ve really coordinated with everybody to roll this out, and I think that’s why you’re seeing such a good response.”

DuFrayne said while OH is operating a vaccine clinic in both facilities, the clinics have been opened more recently than the Owensboro locations, which might be part of the reason vaccinations are not as high in Muhlenberg County than in other surrounding areas.

“Early on, when the vaccine was a little bit harder to get and our numbers were low, we did our vaccinations up here in Daviess County, but once the state started (increasing) vaccine for us, we have opened a vaccine clinic at Owensboro Health Muhlenberg Community Hospital, and we also opened a vaccine clinic at Grayson County Twin Lakes,” he said.

According to DuFrayne, vaccinations are starting to increase in both counties.