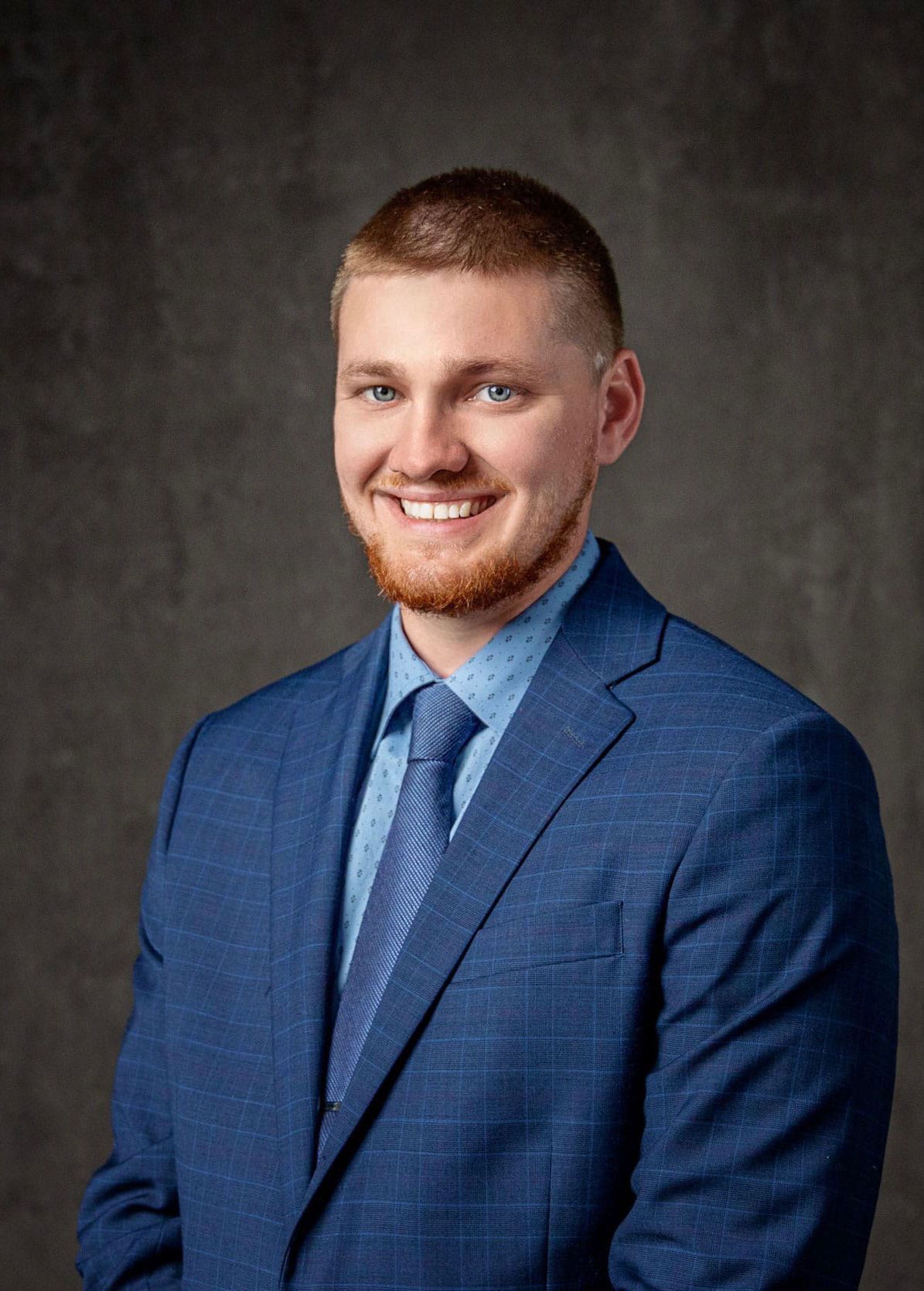 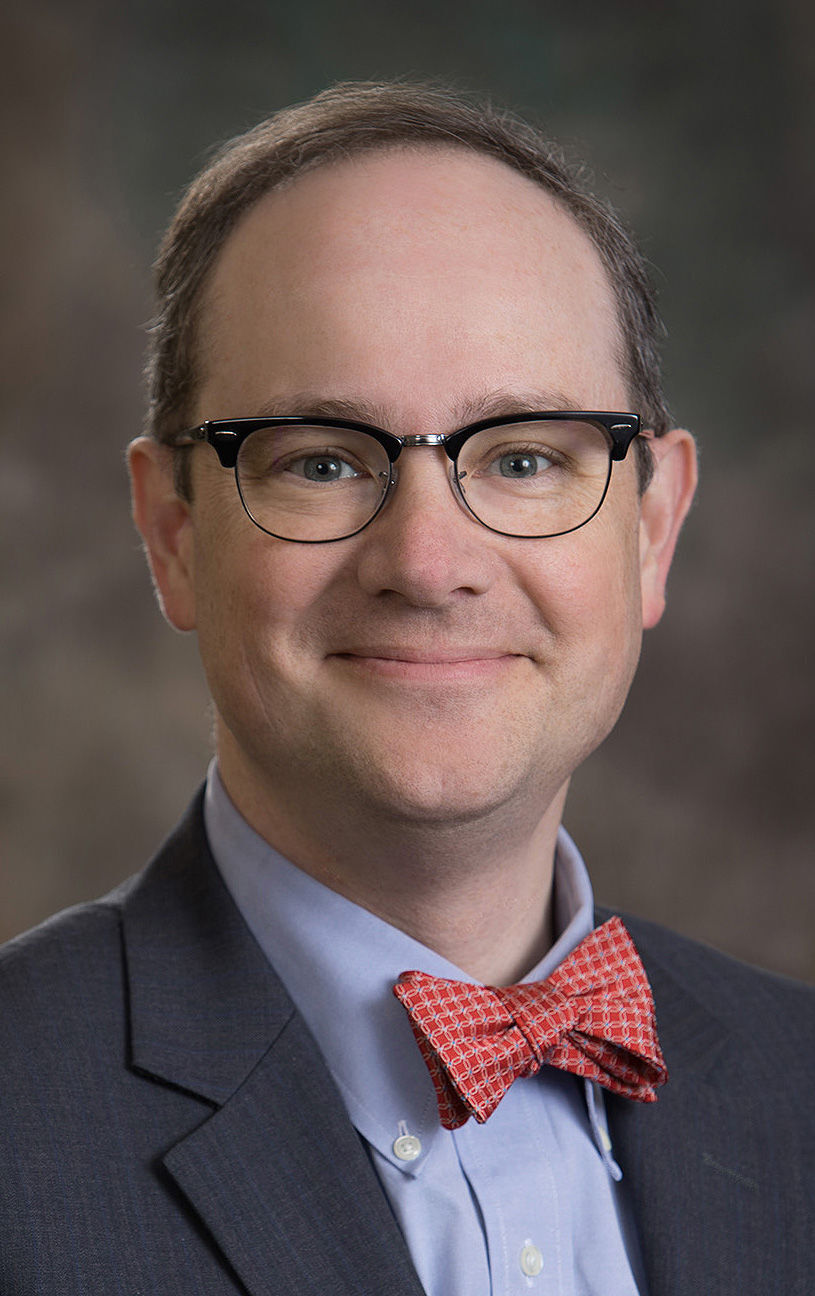 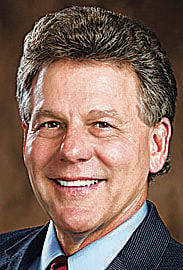 The Owensboro-Daviess County Regional Airport board of directors have voted unanimously to promote Tristan Durbin, the current OWB operations manager, to the role of airport director.

Durbin was approved for his new role during a special meeting of the airport board Tuesday afternoon.

“We are fortunate to have received so many qualified applications for the position of director,” board chairman Madison Silvert said. “Tristan’s ability, kindness, enthusiasm and knowledge of airport operations make him the ideal director for our growing airport.”

Board member Brenda Clayton said Durbin will receive an annual salary of $80,000 and be entitled to three weeks of paid vacation time as well as any other benefits entitled to airport employees.

“I could not be more proud and humbled to be provided this opportunity to manage OWB and work with this talented board of directors,” Durbin said in a statement. “Daviess County is my home and aviation is my passion.”

Durbin said he believes OWB and the Daviess County community will be able to do great things together, and he is honored to be a part of it.

Durbin, a graduate of Apollo High School, has served as the airport’s operations manager since January 2019 and has been employed by OWB since March 2015.

“Every once in a while, you get to work with someone who is both an outstanding person and is outstanding at what they do,” Whitmer said. “Tristan came into our very thorough vetting process prepared, poised and ready to lead.”

Silvert said Durbin knows what it takes to operate an airport safely, efficiently and on budget.

“Tristan has demonstrated an incredible ability to learn aviation operations management and put that knowledge to action,” he said. “While he is an incredible learner, his commitment to Owensboro-Daviess County and to his family is something that simply cannot be taught.”

“He will be an excellent representative waiting for our guests as they enter through our airport’s front door.”

Durbin’s first official day as airport director will be April 17.

Durbin will replace former director Whitmer, who returned to serve as interim director after the firing of former airport director Robert Barnett Jr. by the airport board in February. The firing came one week after Barnett was charged by Daviess County Sheriff’s deputies with impersonating a police officer in connection with a Jan. 22 incident at Barnett’s home.

The Owensboro-Daviess County Regional Airport was established in 1949 and currently features the second-longest runway in Kentucky. It offers passenger airline service to Orlando, St. Louis and Nashville.