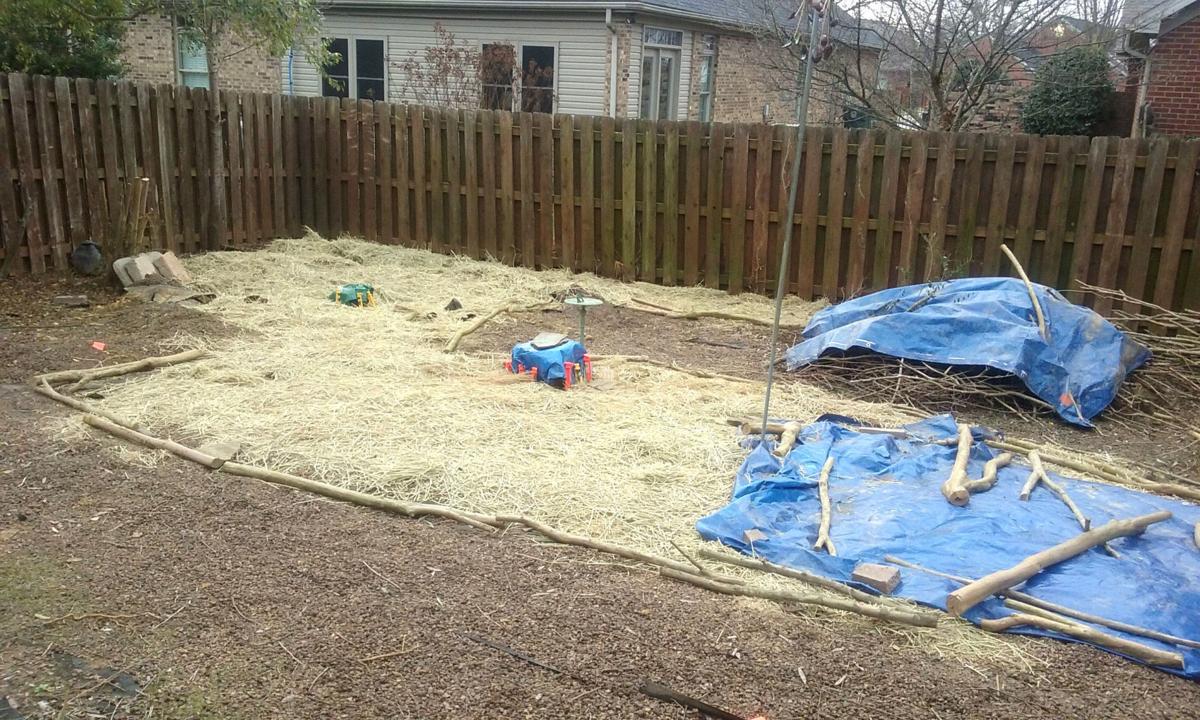 Pictured is the backyard of William Marnhout, where the cremated remains of the home’s previous owners were located in the 2300 block of Ford Avenue. 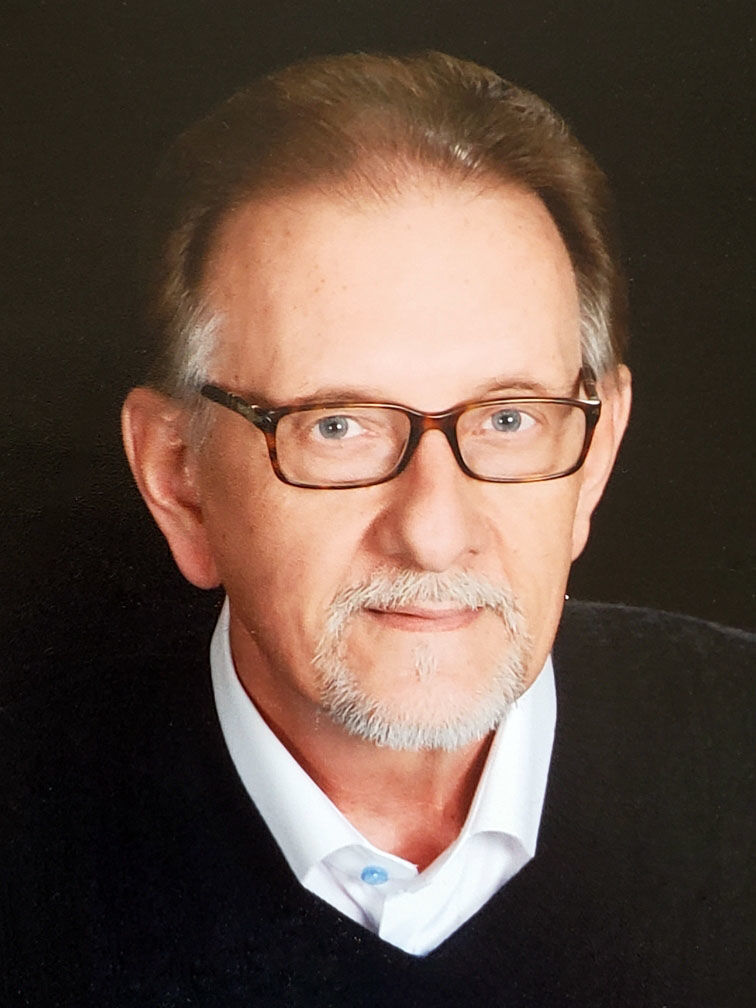 When William Marnhout and his wife purchased their home in the 2300 block of Ford Avenue last year, the last thing the couple expected to find in their new backyard were human cremains.

Marnhout said he was removing brush and overgrowth from the backyard of his new home when a neighbor came over with her husband to introduce themselves. It was then that Marnhout was told by his neighbor that she had buried the ashes of the home’s previous owner in an unmarked location on his property.

“I said, where did you bury her,” he said. “I think at that point she could tell from my reaction that I wasn’t happy, so she turned around and she left.”

“She never talked to me again.”

Marnhout said after doing some research, he found out that the previous owner’s husband died about 15 years ago, and she buried his cremated remains in the backyard they had shared. When she died in 2018, no family member claimed her ashes, so a friend decided to claim them and buried them in the backyard so her friend’s final resting place would be near her husband.

“The neighbor of this lady went to the funeral home and they gave her the cremains and she, in turn, came back to the property without permission, went in the backyard and dug a hole and dumped the cremains in the hole and covered her up,” he said.

Marnhout said he went to work excavating his property, armed with a gardening trowel, looking for the cremains so they could be removed from the property. He carefully turned over the earth, day-after-day for six weeks until he dug up a white pile of ash buried about a foot below the surface.

The heavy amount of clay in his yard prevented the ashes from being washed away. Rather, they were held in place by the earth as if in a natural urn.

“We removed her, all of her, from that site, put her into a bag and then I found the husband about a week later and did the same with him,” Marnhout said.

After contacting the estate of the previous owner and receiving no reply, he contacted Resurrection Cemetery in Philpot and paid $1,600 to have the remains placed in a columbarium.

Marnhout said the whole experience has been upsetting and he would not have purchased the home if he was aware that cremains were buried in the backyard. He said he believes realtors should have to disclose that information to potential home-buyers if they are aware of it.

Dale Powell, division director and state inspector with the Kentucky Board of Embalmers and Funeral Directors, said there is no law in place preventing cremated remains from being buried on private property by a homeowner.

“There is nothing to my knowledge of any Kentucky law that would make it a violation,” Powell said. “If a person takes an urn and goes back to their own property, not someone else’s property, and buries that urn on that property, there is nothing illegal about that and it does not require a permit.”

Powell said that cremation is the final disposition of human remains, meaning after a body is cremated it is no longer legally considered a human body.

Powell said it is not uncommon for family members to spread the cremains of a loved one at a favorite place such as a golf course or lake, but permission must be sought from property owners.

Owensboro Metropolitan Planning Commission Senior Planner Trey Pedley said there are currently no zoning laws regarding the burial or spreading of human cremains on private property within the city of Owensboro.

“If you were to create a cemetery or a mausoleum or a crematory or anything like that, then you would have to get a conditional use permit and that is only allowed in certain zoning classifications,” Pedley said.

Despite the ordeal, Marnhout said he believes he and his wife did the right thing, and he feels good that his home’s previous owners are now together in a proper final resting place.

Political scientist: US-Russia relations are in the toilet