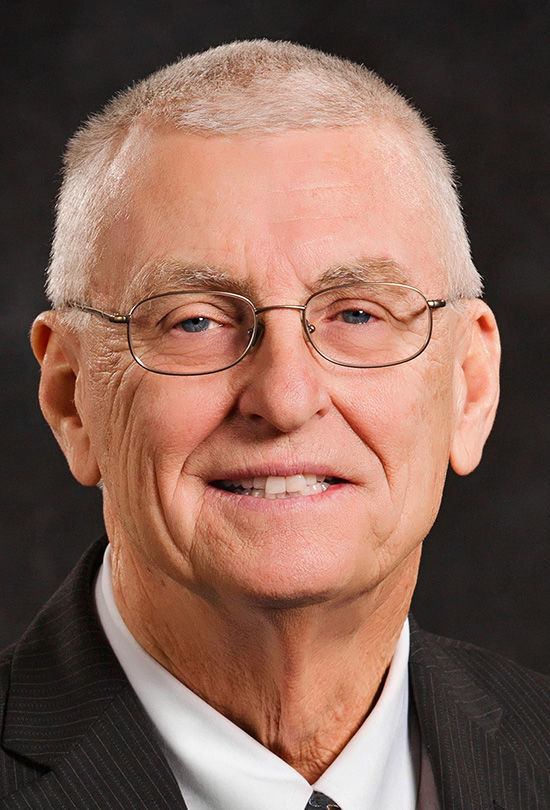 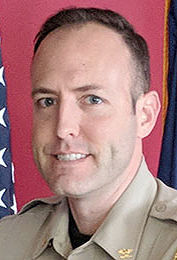 The Daviess County Detention Center has its lowest county inmate population in years.

Currently, the detention center is at 480 total inmates, including 82 federal, 250 state and 124 Daviess County inmates, down from the average of 730 inmates pre-COVID-19.

These historic low numbers stem from policy changes enacted at the beginning of the pandemic that saw low-level, non-sexual or violent offenders receive citations with court dates for offenses as opposed to immediately being taken to jail.

To encourage the longevity of these policies and the expansion of progressive reform in the criminal justice system, Daviess County Judge-Executive Al Mattingly is calling on Kentucky Chief Justice John Minton to take advantage of the “new normal” as an avenue to adopt a new form of criminal justice and corrections.

“When this is over, let’s not go to what was killing our counties and packing our jails and detention centers,” he said. “For the first time in my memory in the last 10 years as judge-executive, we are below 500 total prisoners. At one time, it was up to 300 county inmates that are paid for out of taxpayer dollars.”

“If we could write tickets and furlough jail time, it saves local county tax dollars,” he said. “If you talk to any county in the commonwealth, the operation of jails is a terrible expense and they are constantly trying to figure out how to reduce costs for what is our constitutional responsibility as a county government. We will put $2 million into our jail and that is money that I don’t have to put toward roads, economic development, homelessness, hiring more deputies or any of a number of other essential services.”

“With the lower inmate population it would stand to reason that the job would be less stressful,” he said. “I would like to see these policies stick around, especially for the next few months given our population and our employees susceptibility to the virus given that we are all in such close proximity to one another. Usually the kinds of stress that has been felt due to this can be divisive, but it has been great teamwork among the courts, law enforcement and us ... and I would like to see the continued efficiency.”

Mattingly also believes that the “new normal” could also reform the “inequitable” bail system, he said.

“Many of those low-level offenders, many who have jobs, get arrested and can’t pay bail,” he said. “They wind up losing their job because they are waiting on a court date and they are worse off than when they went in. It is inequitable in terms of social justice. These are things I have been saying for a long time regarding jails and the department of corrections. It is said and falls on deaf ears.”

As the world starts to reopen in the face of the “new normal” the worst thing that can happen is to move backward, Mattingly said.

“Let’s not go back to the old normal where we threw any and everybody in jail,” he said. “Instead of getting creative and passing useful legislation, people want to throw more money at the problem and under our current system, people will continue to arrest and pack the jails. Let’s get creative. Think of what it does for the state if they have more space on the county level. Then, they don’t have to open other prisons they don’t have to pay these private prisons $60 a day when they are paying counties $32. Now is the time to make real and lasting change. It is a win-win.”