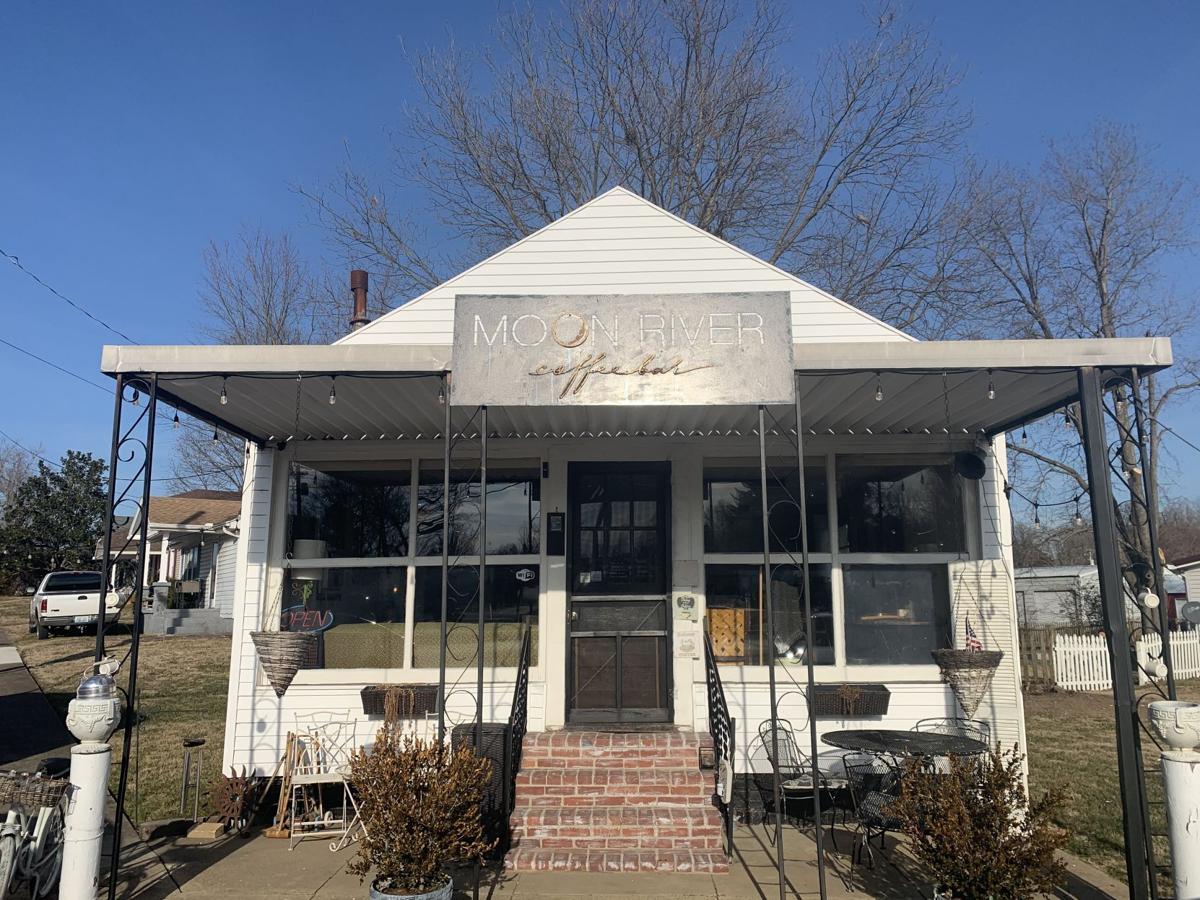 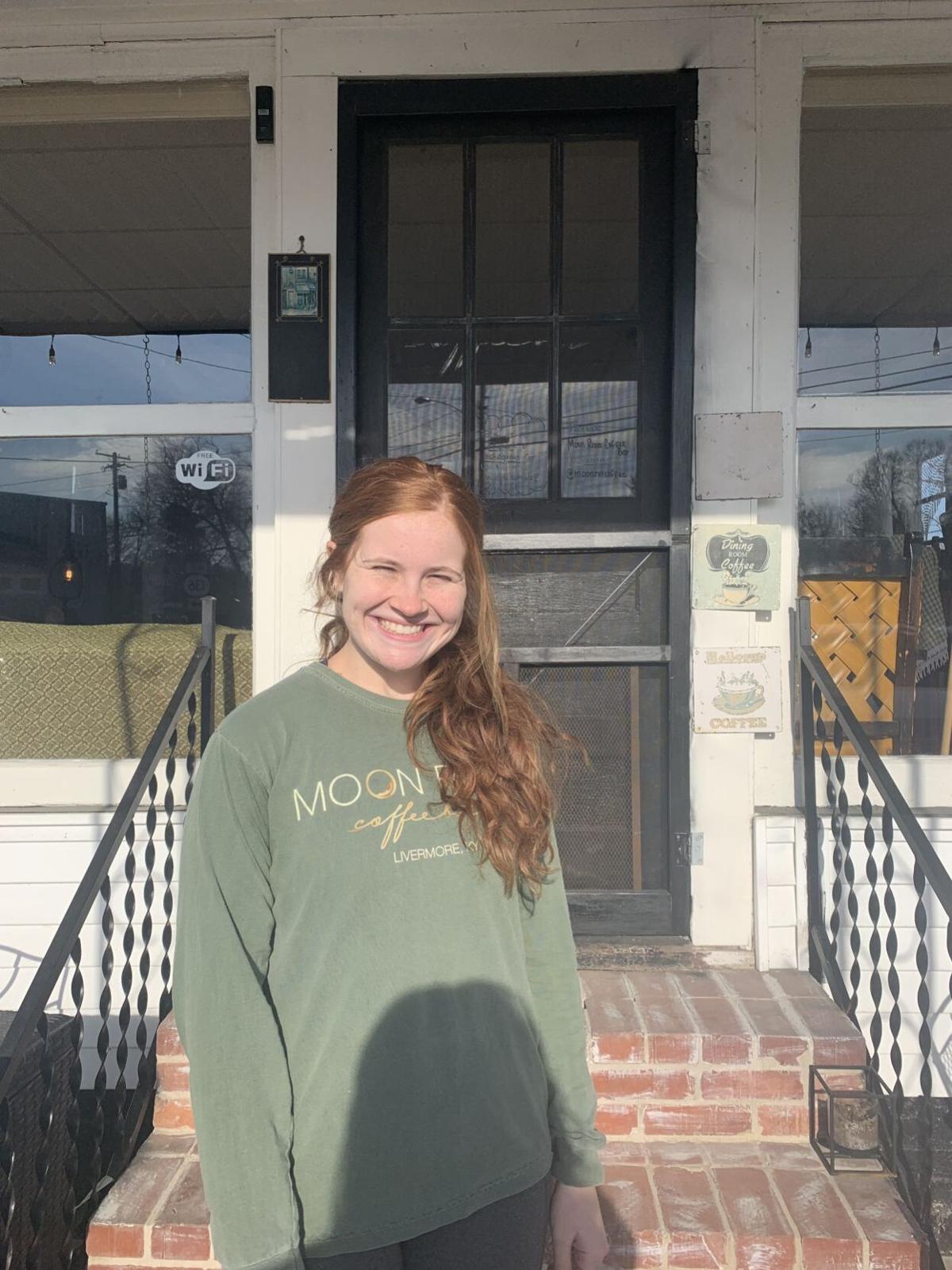 “My mom was doing my nana’s hair and she told my mom they should open a business here,” Annsley said. “The building we are in actually used to be my great-uncle’s bakery called Bill’s Bakery, so we already knew the people who owned it.”

“When we first opened, business was really good,” she said. “Then it kind of died out, but it was enough to keep it open. Then we got the trailer and we just take that everywhere now.”

Stacey and Annsley were able to purchase a trailer in the spring of 2020, which is the way most of Moon River’s business is done now.

“I get more business with the trailer since it’s a small town, but there might be special days where I reopen the building.”

With the trailer, Annsley goes to schools and businesses in McLean County and surrounding counties to set up shop for anyone who would like to purchase coffee.

She said she will post on Facebook where she is going that day if it’s in McLean County, but she mostly uses it to share when she’s at local businesses.

“I don’t really post when I am at schools because I am there for the teachers and to give back to them,” she said.

Right now Moon River’s physical location on 700 Morton Ave. is closed for renovations. Before that, it had been closed since March of 2020.

Annsley said they closed because of COVID-19, but when they opened again, they were offering curbside only.

“Surprisingly, COVID helped my business,” she said. “People were ordering curbside and wanted to shop local so we were getting more customers than we did before.”

One part of Moon River that hasn’t been the same since COVID-19 was the concerts.

“We used to have concerts outside,” Annsley said. “We would just decide we wanted to have one and post on Facebook. I’d ask my friends that love to sing if they’d want to perform. They’d had a tip jar out to make money and it was helping me make sales.”

Annsley said right now, Moon River is mostly focused on using the trailer for business, but once the renovations are complete, she wants to open up the shop again.

“I would love to thank the community around me that’s kept me afloat and supported me by shopping local,” she said.

For more information about trailer locations and how to book Moon River for businesses, call or text 270-499-4493, or message the Moon River Coffee Bar on Facebook.