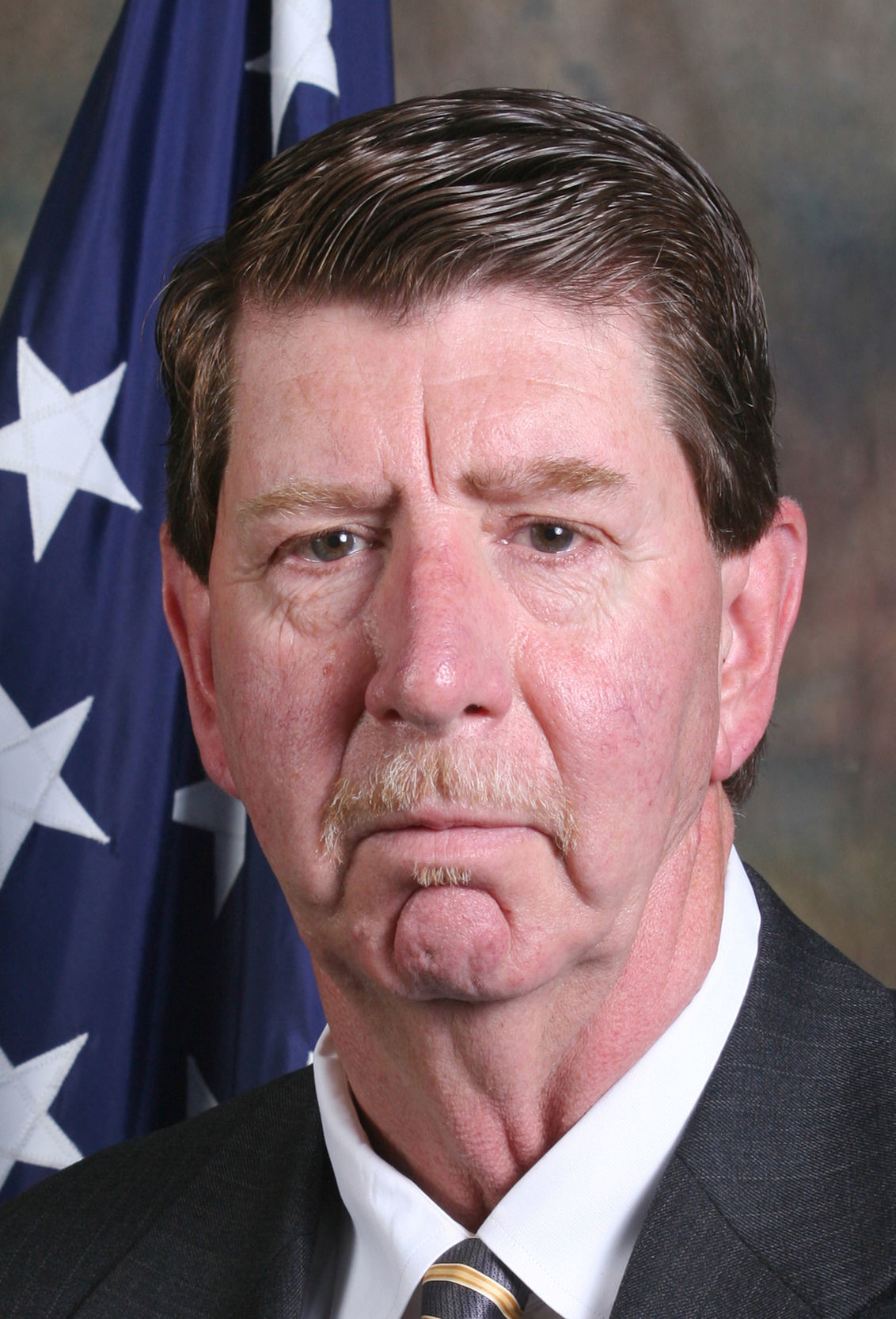 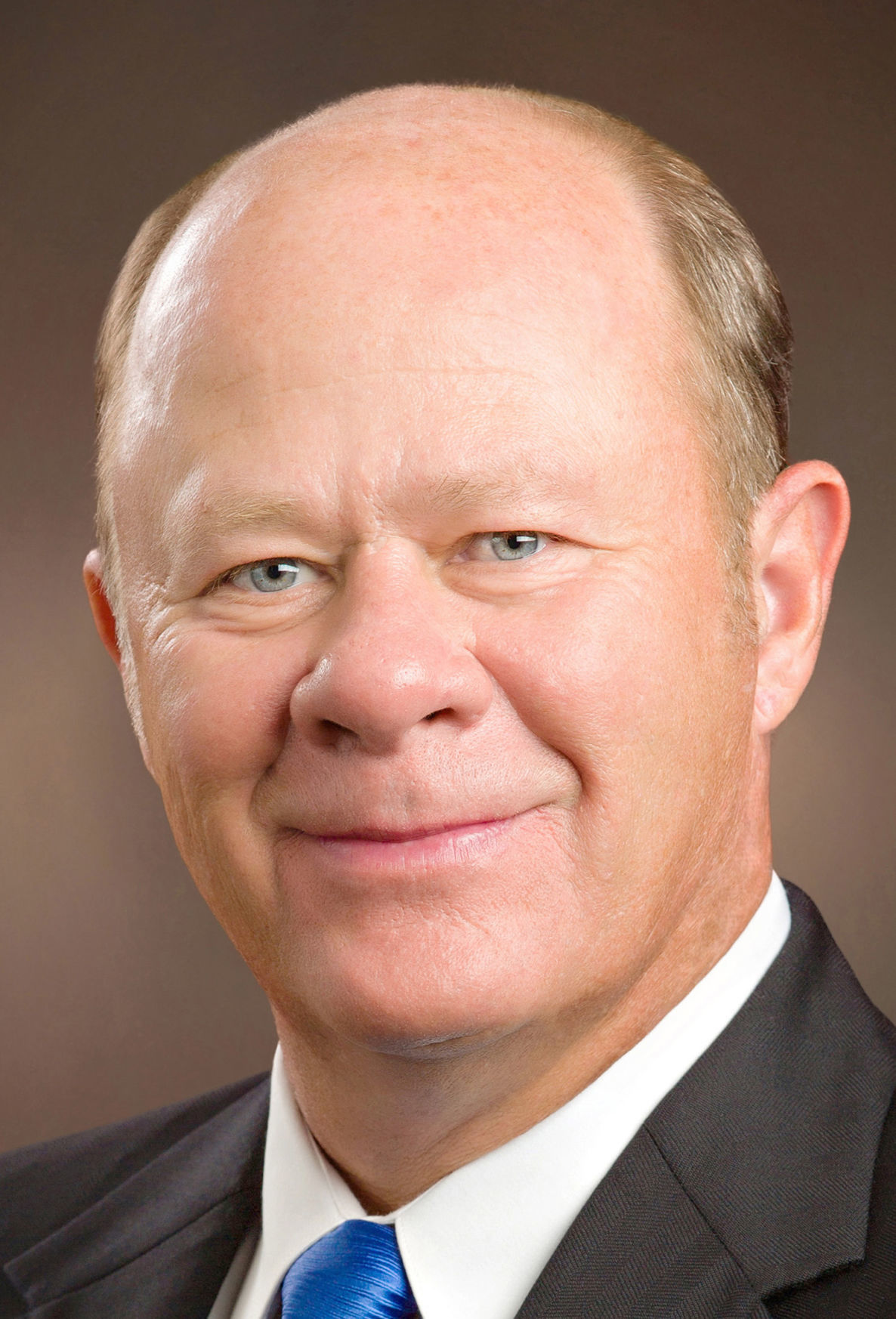 There were 598 total arrests related to methamphetamine in 2019, showing an overall 11% increase in meth-related charges in the city of Owensboro since 2017.

The overall purpose of the meeting was to appoint a new board chair, discuss issues surrounding meth in Owensboro-Daviess County, strategize as to how the steering committee can better support the alliance and hear crime and drug statistics accumulated by the Owensboro Police Department and the Daviess County Sheriff’s Office.

Ultimately, CASA of the Ohio Valley Executive Director Rosemary Conder was unanimously voted into the two-year chair position and will take on the responsibility of aiding in steering the committee.

Given the diverse challenges that face Owensboro-Daviess County, as well as the diverse professional experience of the committee, a direct path was not established for 2020, but there was no shortage of ideas.

Interim Chairperson RonSonlyn Clark, who served as chairperson prior to Conder’s appointment, believes that the direction of the committee moving forward should be “four-pronged.”

“I think the committee needs to be focused on prevention, treatment, law enforcement and recovery,” Clark said. “Helping prevention within the school system and the community especially when we talk about things like vaping as well as treatment, because there are many needing treatment that don’t get it and that happens on a lot of different levels.”

As far as law enforcement, she believes that those relationships are stronger with the committee than they have ever been, she said.

“I think we are partnering with law enforcement closer than I have seen in a really long time,” she said. “OPD and the sheriff’s department are critical to the success that we have in this whole dealing with drug situation. In terms of enforcement, it will also be critical to bring in the judicial side as well in terms of trafficking and aiding those that are selling to fund their habit. We also need to be more proactive in including our recovery community, meaning those that have had success in recovery and how they achieved success and remained successful. I think that is a part that is missing here is having those individuals that have recovered.”

While a solid direction may not have been chosen, the situation is very much like the old joke, “How do you eat an elephant? One bite at a time,” she said.

As far as planning, Clark said the committee is devoted to doing whatever it can.

“I would like the community to know that there is a group of individuals that are dedicated to this fight,” she said. “Not only the community’s fight against drug addiction, but looking for solutions and help for those that really want to get help and support.”