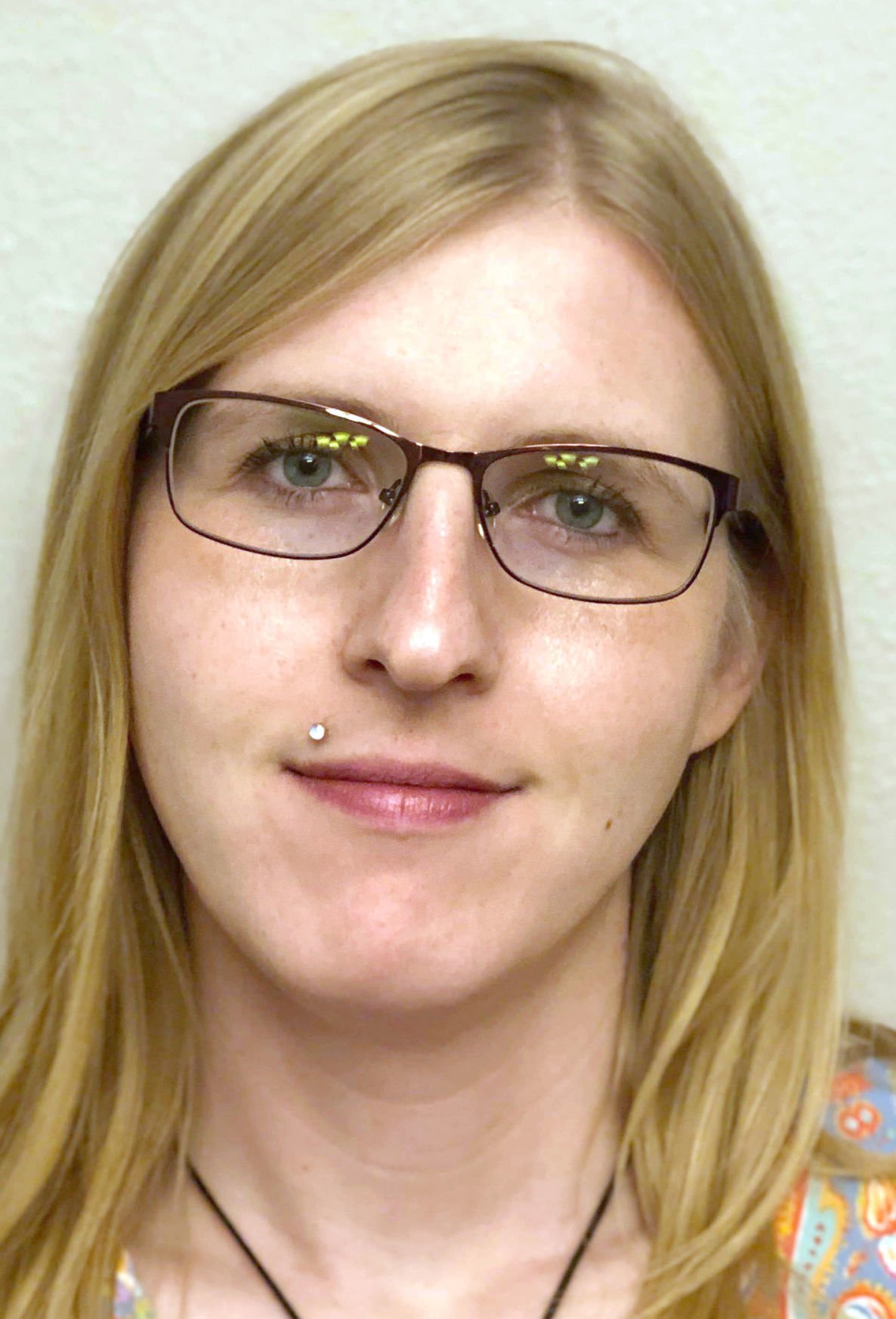 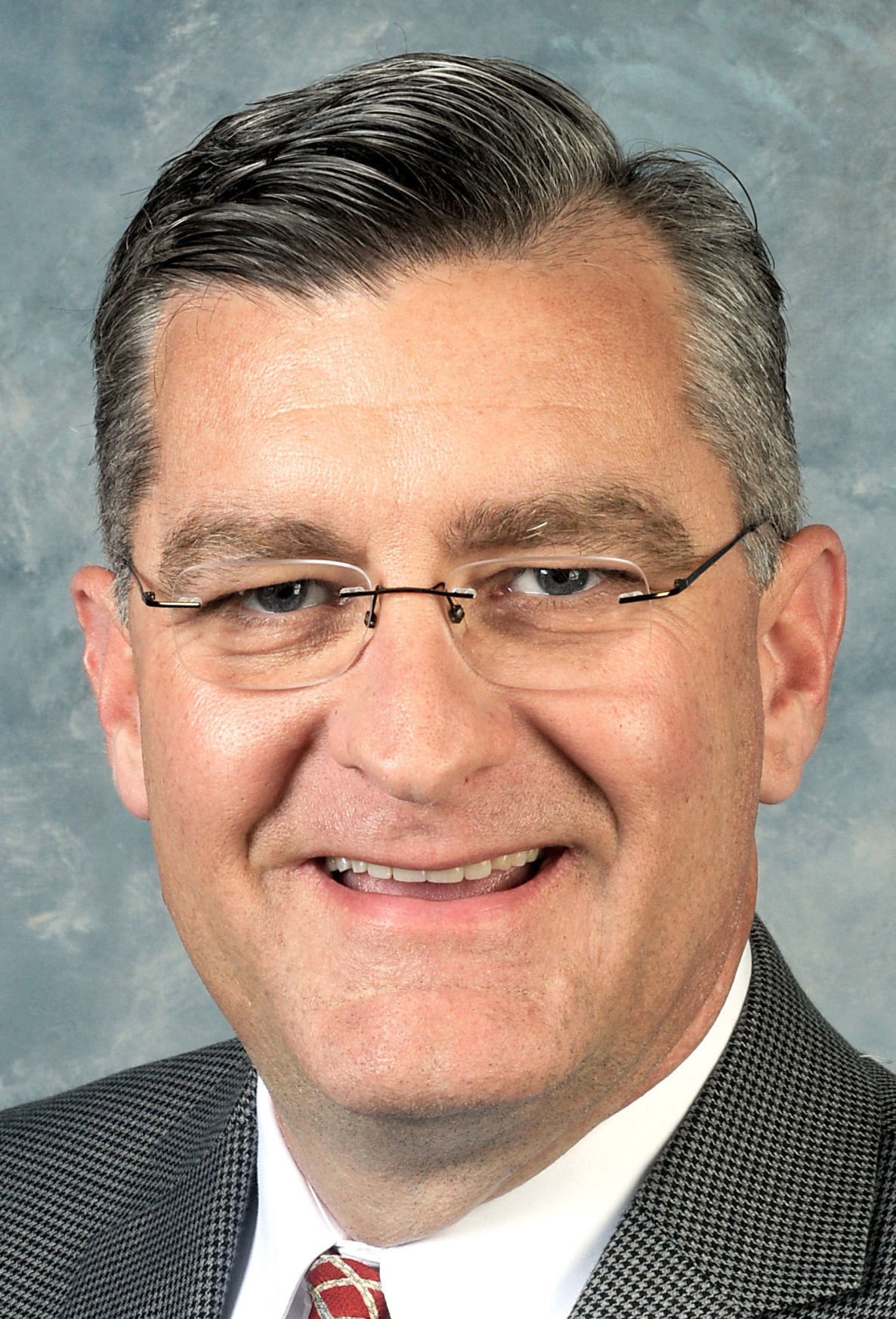 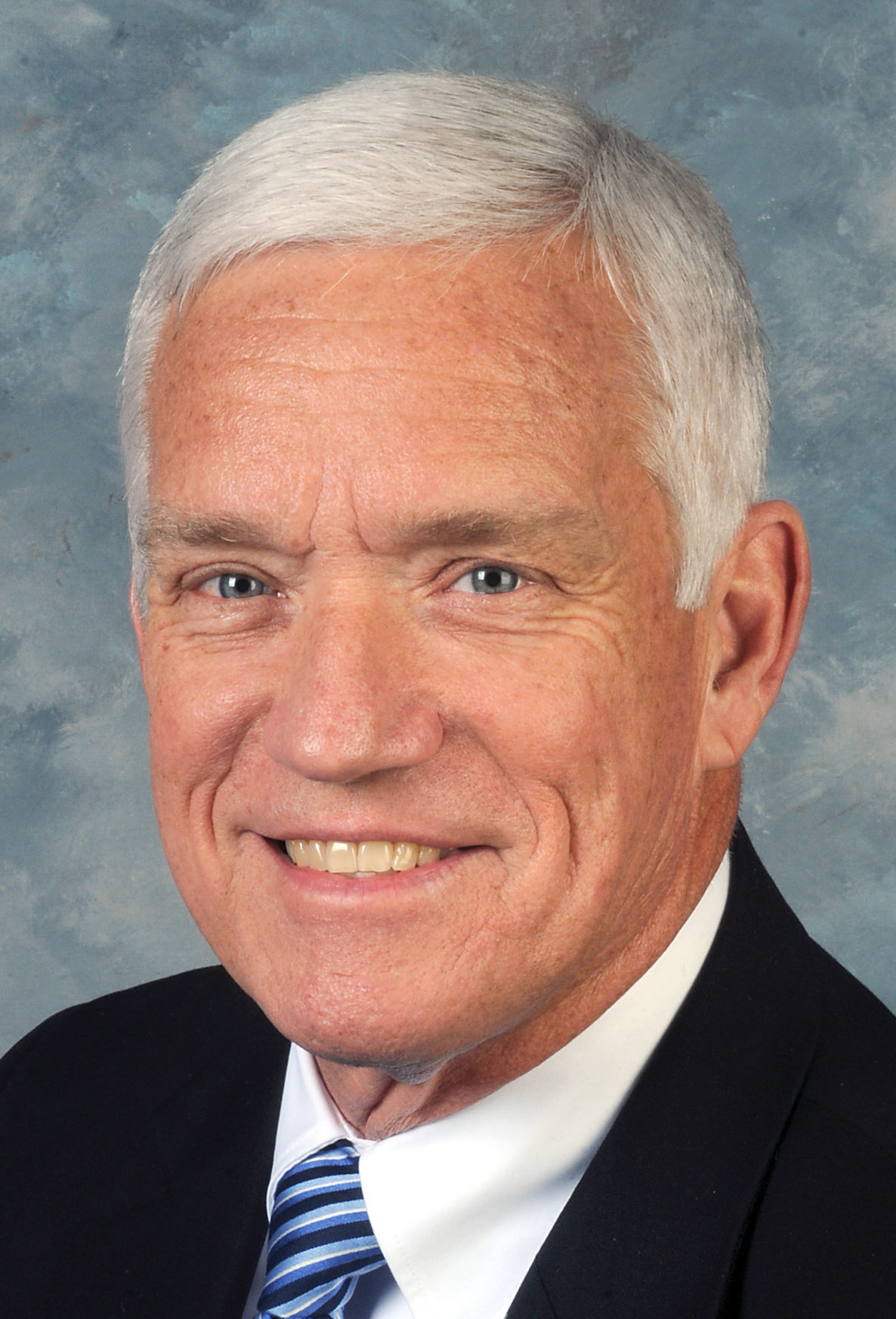 Specifically, the bill is meant to, “Create new sections of KRS Chapter 344 to define terms, prohibit discrimination against medical care providers who decline to perform procedures that violate their conscience, grant providers the right not to participate in or pay for services that violate their conscience, exempt providers from liability for exercising these rights and establish a civil cause of action for persons injured by violations of these provisions,” according to the General Assembly’s website.

The “highjacking,” that Meredith refers to are accusations from opponents of the bill in recent articles by the Louisville Courier-Journal and WHAS11, in which they claim that the bill would limit patient access to services such as “abortion, contraceptives or care for transgender individuals.”

Meredith, who was the chief executive officer for Twin Lakes Regional Medical Center in Leitchfield for 30 years, says the bill is not meant to single out any one group, he said.

“The Hippocratic Oath means doctors do no harm,” he said. “In this bill, they would not have to practice if it was against their moral or professional beliefs. Health care is changing at warp speeds. Government health care would lump it into a gross national product and corporate’s goal is simply to increase stockholder equity, not the best health care.”

While opponents have concerns that the bill is, “too vague” and has “the potential for anyone from receptionists to pharmacists,” to deny care of any kind, according to the Courier-Journal, the reality, Meredith said, is that the bill, if passed, would not deny “needed health care,” he said.

“There was an article that the pro-choice crowd is upset thinking they are picked on,” he said. “Those laws are in place in regard to abortion and the LGBTQ community thinks it will deny them health care. There is nothing that denies anyone the care that they need. Is it the care they want? Perhaps not, but the care they need will always be there.”

Sen. Robby Mills, a Henderson Republic, was the first co-sponsor of the bill and applauds not only its forward-thinking, but its protection of medical professionals’ ”conscience and religious beliefs,” he said.

“The way that this bill has to be applied is that it is applied across the whole spectrum,” he said. “The new areas that I see coming in the future are assisted suicides, transgender surgeries — those types of issues are things that people should be able to conscientiously object to and not risk losing their jobs or their license.

“The big debate on this is that you are discriminating against the LGBTQ community or those that are pro-choice. If they apply it across the spectrum and say, ‘Look, I am a surgeon and I am not going to give hormonal therapy or do a transgender surgeries period.’ That is across the spectrum, you are being fair with that. I think that is perfectly OK and allows people to stand up for their beliefs and not violate their conscience and be involved in health care without losing their job.”

The controversial bill, which received a floor amendment on Feb. 24 to remove “health care payers” (insurance companies) from the list of protected parties as well as added, “the Emergency Medical Treatment and Active Labor Act (EMTALA); state and federal laws on sexual assault forensic-medical examinations (SAFE exams)” and “state laws” to Section 2 Part 5 of the bill; highlights circumstances where medical services must be provided, despite “conscience.”

A recent March 3 amendment seeks to remove “psychological therapy or counseling,” “psychology and counseling faculty and students” and “counselors, social workers” from definitions regarding “Health care service” and “Medical practitioner.”

The bill is still in the Senate awaiting a vote.

Locally, Owensboro Fairness Campaign Chairwoman and Owensboro City Commission candidate Deanna Smith does not believe, even if it makes it past the Senate and the House, that Governor Andy Beshear will allow it to become law.

“I don’t think Beshear will pass it and I don’t think they will have enough backing to overturn his veto,” she said, “especially when you have Republican senators and representatives that support banning conversion therapy, so even those on the right are changing their view.”

“I believe it opens the doors to discrimination especially with the definition of conscience. They are worried that the medical profession is advancing at “warp speeds” and want to lay down protections, but they aren’t giving examples or reasons as to why this law is necessary. It seems like an open door invitation for practitioners to discriminate against trans and gays and anything that goes against their conscience. It goes against what it means to be a medical professional.”

For more information on this bill and others, go to legislature.ky.gov.

What is happening? Am I really going to have to keep hearing about this microscopic sect of people that change their name from Dan to Deanna?