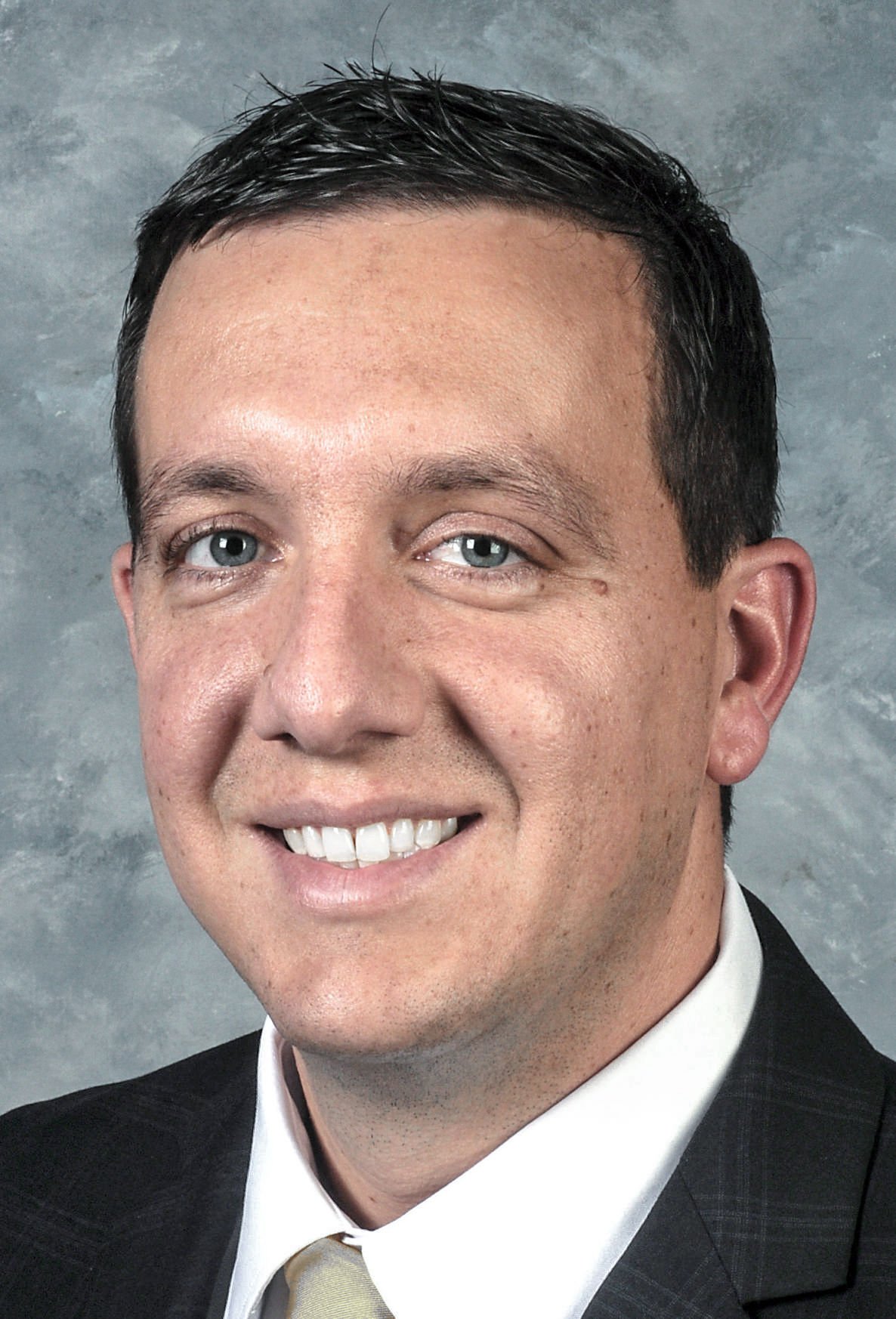 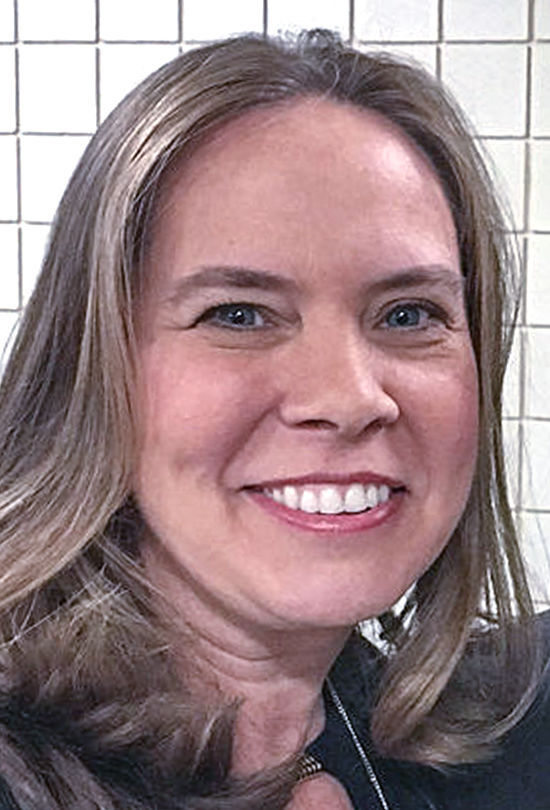 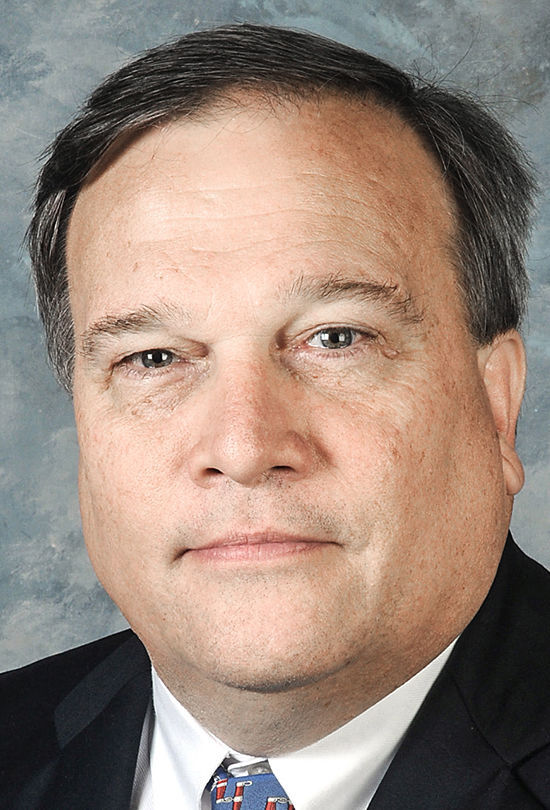 Gov. Andy Beshear’s most recent COVID-19 mandates targeting schools, restaurants and in-person gatherings have created a firestorm, and strengthened the appetite of the Kentucky General Assembly to rein in the governor’s emergency powers.

Kentucky Senate President Robert Stivers, a Manchester Republican, said Beshear’s use of emergency powers per KRS Chapter 39A will be addressed by the assembly during the 2021 session.

“There are many areas that we are going to be looking at in regard to 39A,” Stivers said. “What we are going to do is ensure that there is a lot more transparency in terms of review of services, data collection, tracking expenditures, performance reviews and contracts. We need to know what is going on so that we can explain to our constituents why things are happening and how they are being affected. We need to know the data.”

Stivers was also critical of Mark Carter, executive adviser of Kentucky’s contact tracing effort, for the lack of data after millions of dollars were spent to hire new contact tracers.

“It is terrible to think that Mark Carter has spent $20 million to develop a contact tracing mechanism that the governor says is not helping them,” Stivers said.

According to Stivers, there needs to be consistent communication between branches of government to develop a plan that works in a diverse state.

“Those communications are necessary,” he said. “We need to raise questions on all levels like ‘how do you know if restaurants are a hotspot?’ How does he know that schools are a hotspot? We need to have that data and be able to stem unnecessary spending for programs that either don’t work or help few people.”

“We need to focus in on more of a specific area or regional approach,” he said. “This is where the governor has missed the boat. It would have been better to create a series of regional criteria to deal with this, not statewide criteria. You have a completely different dynamic in Louisville than you would in Owensboro or Ohio County as related to the opening of businesses, and determining what are essential and nonessential services. How does the governor determine that? That is why we need standards and open communication. The governor has said that he doesn’t have good data so how is he making decisions without data? Any approach without data, especially a statewide approach is not good. ...All of these areas are what we are going to be looking at in terms of the statute.”

State Sen. Matt Castlen, an Owensboro Republican, agreed with Stivers that more transparency is needed and that the governor’s “one-sized-fits-all” model isn’t the best plan.

“I don’t know who advises him,” Castlen said. “It certainly isn’t the general assembly. The Zoom meeting he had with us on Wednesday was the first we have had throughout this entire pandemic, and all he did was tell us what he was going to do without asking for anyone’s opinion.”

State Rep. Suzanne Miles, an Owensboro Republican, said she’s confident that the House will also be interested in curtailing the governor’s emergency powers.

“His decisions have shown a complete lack of respect for the citizens of the commonwealth,” she said. “The approach so far has been shortsighted and we need to focus in on the big picture. Life with COVID is where we are at now and we need to develop a plan for how life can move on now and how we prepare for life after COVID. That can only happen with communication and input from all parties and that has not been the governor’s priority.”

Oh for goodness sake. Strict lockdowns work, in only 4-6 weeks, see: Canada, New Zealand, Australia, etc. Those who want to undermine efforts to lockdown aren't preventing lockdowns, they are extending the time of misery, and they are increasing the cost of the lockdown. This is not a political issue. Perhaps, in a year, IF the vaccines work, we will be past this pandemic, but wouldn't it be nice to be able to live more normal lives? We could have done that early on with a brief period of pain, but instead, we chose to politicize a virus. Now there are 260k dead, and more will be coming. Inviting distant relatives for Thanksgiving? Plan on a small funeral around Christmas.

Once again, the MI fails to do their job, and it will be the public who suffer.

Where do Ivanka Trump and Jared Kushner go from here?