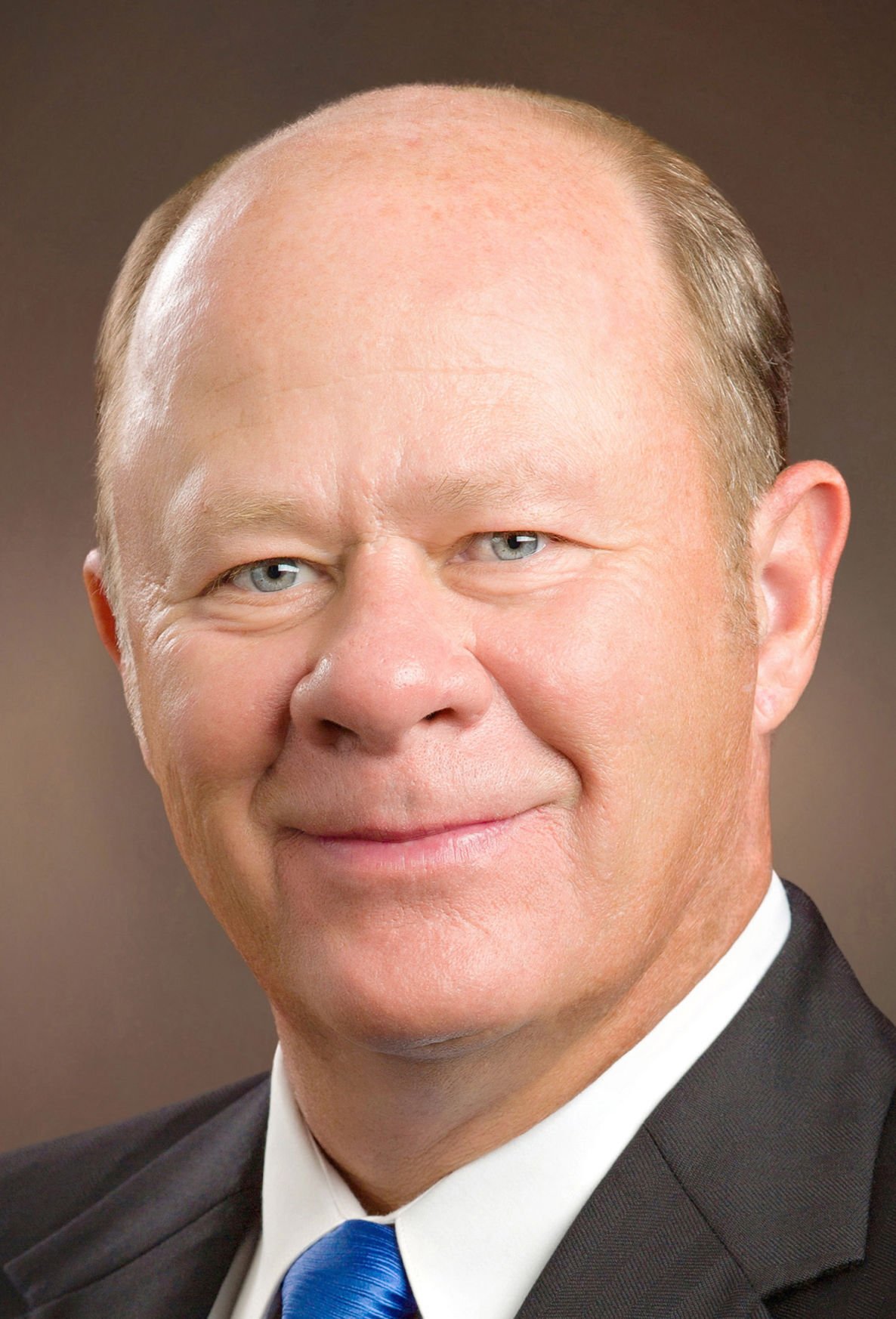 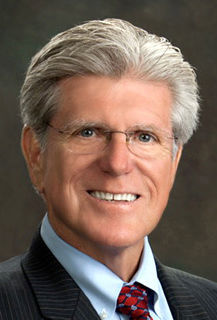 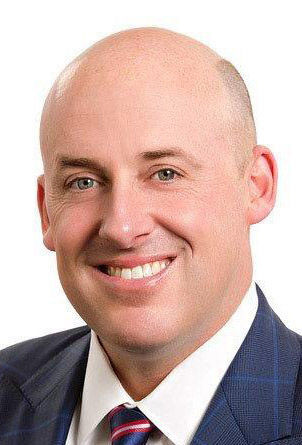 The Owensboro City Commission is scheduled to have a second reading Tuesday of an ordinance that would set the terms of a tax increment financing (TIF) agreement involving the city, the Regional Water Resource Agency and GW Development, which is owned by local entrepreneur Matt Hayden.

The ordinance defines funding allocations of the 306-acre Gateway Commons Development TIF split among the city, RWRA and Hayden’s company.

City Commissioner and mayoral candidate Larry Conder, however, has raised questions regarding the TIF agreement.

Conder’s concern is that there is too much focus on the Kentucky 54 development to the detriment of businesses along Frederica Street going toward Towne Square Mall and other areas. If larger anchor businesses opt for new space in the Gateway Commons development, it could reduce traffic in other parts of the city, leading to decline, he said.

“What I think you will see is request for government assistance in those once-thriving areas that have lost businesses wanting space in Gateway Commons,” he said. “As businesses move out of those areas, what happens to that footprint? Will we subsidize the Texas Gas property? That is what I think will happen. You see what is happening. Next it will be requests from not just businesses like Macy’s, but the entire mall facility. Businesses moved over to Highway 54 no-harm, no-foul. But what about the deserts left behind?”

In contrast to Conder’s fears and objections, Mayor Tom Watson said that businesses choosing to relocate and expand their operations, as opposed to leaving town, is a sign of progress.

“Owensboro is the only metropolitan area in the country to have a decline in unemployment rate,” said Watson, who is running for re-election. “I think that means we are doing something right.

“There may be a back fill, but that is part of business. If a business has an opportunity to expand and grow in our community, then they should. To not take advantage of that opportunity is foolish. (Conder) was not involved in many of these discussions and is coming in from an outside view. I can’t figure out his issue. By developing this area, we have a new school, a new road and interested developers that came about because the TIF offered an economic opportunity for growth and progress.”

A TIF is a public financing method that is used as a subsidy for redevelopment, infrastructure and other community-improvement projects.

According to the proposed ordinance, the city would be allocated a 2% fee to pay costs of consultants and administrative aspects of the project, and then another 13% of the total funds after the reduction of the 2% to go toward recouping expenses for services such as roads, law enforcement, fire and other city-funded services and the Greenbelt.

These percentages are based off of the city’s annual occupation payroll tax, net profits tax and property tax tied to the Gateway Commons Development Area, as well as state payroll withholding, property tax and sales tax. The state keeps 20%, said Angela Hamric-Waninger, Owensboro director of finance and support services.

The proposed Master Development Agreement (MDA) is the first formally written breakdown of these allocations since the TIF’s conception under former Mayor Ron Payne on June 2, 2015, Hamric-Waninger said.

The overall purpose of the TIF is to align the interests of state and local governments to entice private investment in the development of determined areas with the intent of recruiting and retaining businesses. The program offers combined tax rebates of state and local funds tied to the defined area as incentive for developers.

The MDA would bind the three parties together for the next 20 years with local and state TIF funds put into an annual pot. After that 20-year cycle, 100% of revenue would go to the city.

Revenue caps are also in place for both GW Development and RWRA. RWRA’s cap is set at $7.2 million, and GW Development’s is set at $27 million. If both entities hit those caps, in say 10 years for example, then all revenue would flow to the city and the MDA would be completed, Hamric-Waninger said

Hayden disputes Conder’s assertion that the development hurts other areas of the city. Instead it helps attract new businesses, provides alternative sites for businesses who might otherwise leave town and helps grow the local tax base, he said.

“So far, all that has been done is at 100% our expense,” Hayden said. “Right now, the PVA value for Gateway Commons is $60 million. We have come a long way and are only showing that the city, and interest in it, are going to grow.”

After the MDA is done, the city “profits for eternity,” Hayden added.

“There are talks of home rule and local option sales tax that have been happening for 20 years,” Hayden said. “This TIF was the first crack of a puzzle where the state gave back more than we would have gotten either way, and we didn’t have to wait on a ballot.”

While Gateway Commons is on Kentucky 54, that is not his only focus, Hayden said. He is also working to develop other areas of town as well, including Frederica Street and Towne Square Mall.

“The talk of Frederica is ridiculous,” he said. “Businesses moved, but who are the only ones buying property in South Frederica? We are. We aren’t a developer that comes in and leaves; we are invested in Owensboro and its success.

“Show me what would have happened if this development didn’t happen. (Conder) can’t. He just has a complaint. We are putting our money where our mouth is. (Conder) throws it out without facts, and I understand there is a mayor’s race, and I don’t have anything against him, but I don’t have time for stupidity. You can’t have it both ways; you are either for progress and the obvious success of what is happening in this community right now, or not.”

Conder said that anchors like Home Depot, Sam’s Club and Lowe’s will keep the South Frederica area alive for now, but if they decide down the road to move across town, then the area could look like Frederica from decades ago.

“You might not like that picture,” Conder said. “As of today, those anchors will keep it alive, but what if they opt to relocate? My concern is that aid requests will be made in those areas that become vacuums. I think that may come. I understand movements, but I believe those requests will come and in five or 10 years down the road we could see a very different Frederica, and we will see the canvas of the late 1970s.”

I don't fully understand all the ramifications of this, but as far as speaking from a resident point of view, nothing is as important as the widening of 54.

Here's what you need to know about the iPhone 12

Bystanders leap into canal to rescue couple from sinking car