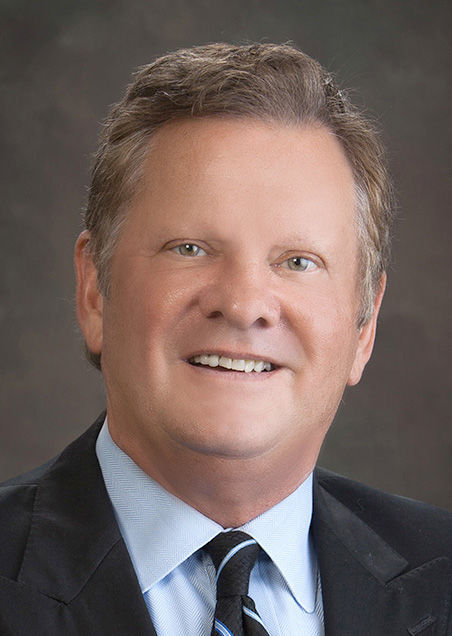 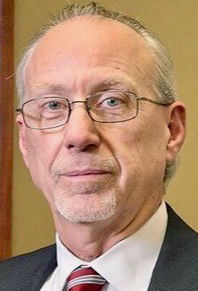 The Owensboro man who offered his business property on Frederica Street as a home for the Confederate monument at the Daviess County Courthouse said Monday the statue is not owned by the county.

Marcus Bosley, who offered to have the statue at his business, Marcus Bosley and Associates at 1601 Frederica St., said Monday that county officials previously believed the statue was owned by the Kentucky Division of the United Daughters of the Confederacy, according to an ordinance the county drafted when they were planning to move the statue to a location on U.S. 431. That is the site of a skirmish known as the Battle of Panther Creek was fought during the Civil War.

County Attorney Claud Porter, however, said Saturday that county officials were mistaken when they believed the statue was owned by the UDC, and a document from the National Registry of Historic Place lists the statue as being publicly owned.

The ordinance that Daviess Fiscal Court previously drafted says the statue “belongs to the Kentucky Division United Daughters of the Confederacy.” That ordinance was pulled after commissioners voted to delay a decision to move the statue to Aug. 1.

“They know who owns it,” Bosley said Monday. “Who built it? Who paid for it?”

An 1893 resolution allowed the Daviess County Confederate Association to build the monument on courthouse property. “In my world, whoever pays for it owns it.”

“It was quite a bit of money raised” to build the statue, Bosley said. Also, the UDC paid to have the monument restored in 1990, he said.

According to a Messenger-Inquirer article published in 1990, "Owensboro's ''Soldiers Monument,'' a creation of the late Hungarian-American artist George Julian Zolnay, will be taken to Owensboro Memorial Gardens for restoration. The cemetery is donating both the labor and materials to clean the Confederate statue and apply a protective coating to it."

The UDC owns “dozens (of statues) across the state,” Bosley said.

Previously, Bosley said he has a 99-year lease with the UDC to put the statue at his property, and the UDC objected to the statue being moved to the Battle of Panther Creek site.

The statue was placed on the National Register of Historic Places in June 1997. A nominating form filed in January that year has a checkmark by the box that lists ownership of the statue as “public-local.”

Bosley said the document has no way to state that the statue was owned by the UDC.

Bosley said, “I want (the statue) where it has sat for the last 120 years, through world wars, the Great Depression and the Civil Rights movement.

“My first choice is to keep it where it’s at,” Bosley said. If the county is claiming ownership of the statue, officials “have to say where they transferred ownership” from the UDC to Fiscal Court, Bosley said.

Porter said officials initially believed the statue was owned by the Daughters of the Confederacy, based on a century-old document about when the statue was placed on the courthouse lawn.

“I think we sort of assumed they owned it, because of the resolution back in the 1890s,” Porter said.

After objections were raised about the site on U.S. 431, the county began further researching ownership of the statue, Porter said. The National Registry document said “the owner was the public,” he said.

“There’s nothing that would give the Daughters of the Confederacy ownership other than that initial resolution,” he said.

When asked if the Daughters of the Confederacy’s restoration of the statue in 1990 gave the group ownership, Porter said the Registry of Historic Places said the public owned the statue seven years after the DOC’s restoration project.

“The fact that someone comes in and restores it does not give them ownership,” he said.

When asked if the statue would be moved to Bosley’s Frederica Street property, Porter said that was unlikely.

“I don’t think that’s going to happen,” unless the court decides to give up its authority to decide where the statue should be, Porter said. County officials will redraft the resolution and see if the new version is approved, he said.

County commissioners are expected to make a decision on the statue on Aug. 6.

Biden zeroes in on the teetering economy in first week

Portland protesters explain why they are taking to the streets

Biden zeroes in on the teetering economy in first week