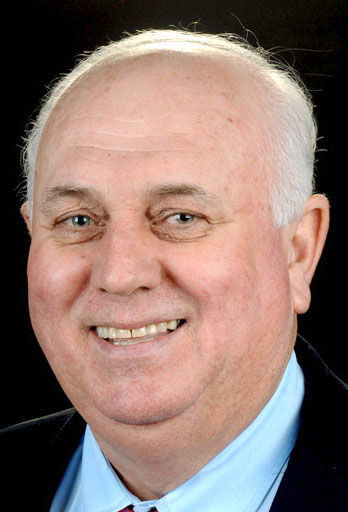 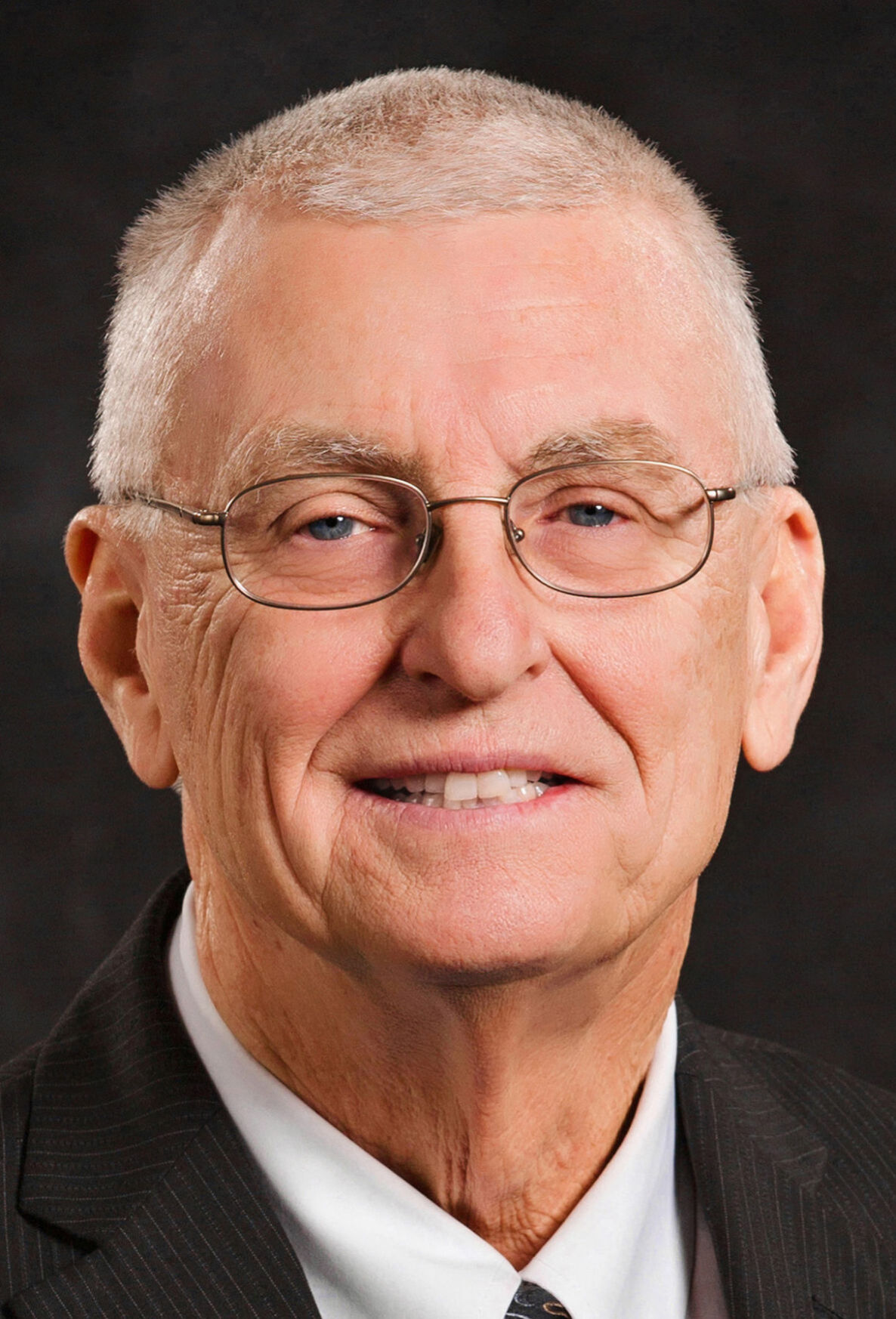 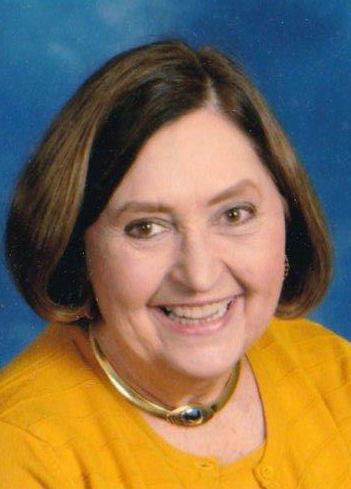 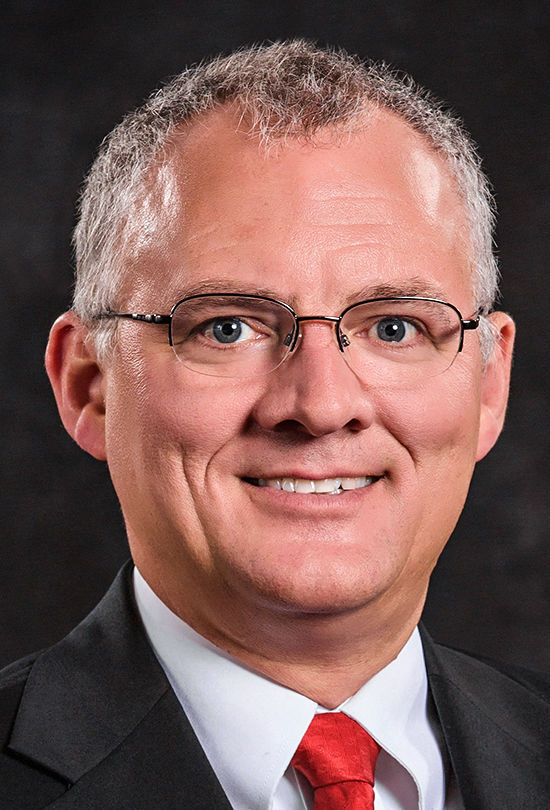 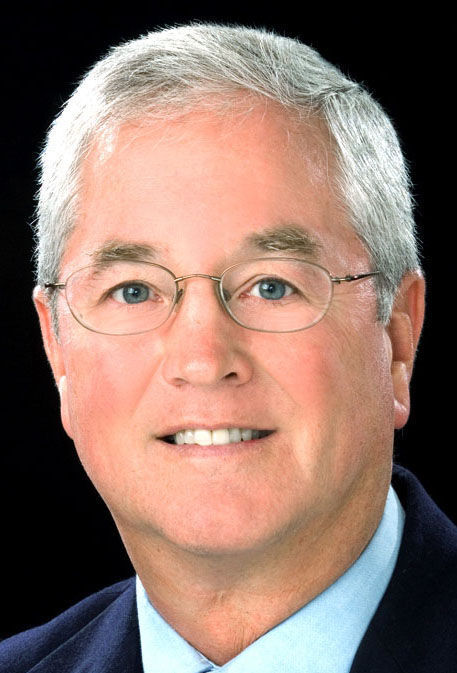 The Daviess County Monument Relocation Committee held its first meeting on Wednesday with two members raising questions — one about ownership of the Confederate statue on the courthouse lawn the other about its removal.

Dew told the group they were delving into what will be an emotional task.

Daviess County’s statue, as with other Confederate monuments across the country, has been a point of controversy as racial tensions have escalated this year with the police-involved deaths of Black Americans.

“There is a great deal of divisiveness and emotion in the community surrounding this issue,” Dew said. “Our rules will be civility, cooperation, community and consensus. As long as we can remember those words in our dealings with each other and the community, we can be effective.

After introductions and discussing how the meetings would run going forward, Kline and Barr raised the first questions to their fellow committee members.

For Kline, it was about the committee understanding who legally owns the contested monument.

“My starting point is getting to the bottom of who owns it (the statue) and that that question is answered by evidence,” Kline said. “At that point, the question of where it goes becomes irrelevant. If someone owns it, then we give it back to that entity. It is an important legal point.”

Barr questioned if the statue was to absolutely be removed, based on a statement he claims Mattingly made in a past meeting.

At that point, Commissioner George Wathen, who remained in the meeting, chimed in, saying, “He (Mattingly) did make a statement in our meeting that you may have to decide to leave it on or move it, maybe he said leave it on the grounds. I don’t know.”

Number of COVID-19 patients in Wisconsin increases; more than 1,000 hospitalizations

On June 30, the original resolution to relocate the statue was put forth. That resolution would have relinquished the statue to the Daughters of the Confederacy Kentucky Chapter, seeing it moved to property south of Panther Creek on U.S. 431 owned by the chapter.

However, Wathen presented a motion to postpone the vote until the court’s first meeting on Aug. 6. Mattingly voted against delaying the vote, but Wathen’s motion was backed by commissioners Charlie Castlen and Mike Koger.

At its August Fiscal Court meeting, the original resolution was voted down. Instead, Fiscal Court voted unanimously to establish a relocation committee and solidified the 120-year-old statue’s removal from its courthouse lawn spot at Third and Frederica streets.

In an interview after the statue committee’s first meeting, Mattingly addressed the two issues brought up by Kline and Barr.

“It is clear through the resolution that was unanimously passed by the court that the statue will be removed,” he said. “The committee’s role is to bring us recommendations formed off of input they receive from the community. As I have said in the past, they are bringing recommendations, it will ultimately be left to the court to determine where the statue is moved.”

As far as the question of ownership, there is none, Mattingly said.

“If they wanted to know that, they could have questioned the county attorney,” he said. “The county attorney will tell you that the statue is in the possession of and owned by the people of Daviess County. There have been myriad court cases where this issue has been resolved. Regardless, that is not in their purview. Their job is to bring us locations where the monument can be moved and remain in the county. I hope this answers those questions.

“The court is the final arbiter of this matter. Their role is to listen to the community and recommend to the court on behalf of the community. I think they are a fine group of folks and that they will do a fine job.”

The next committee meeting will take place at 4:30 p.m. Oct. 29 via Facebook.

The only appropriate place for the Confederate statue is a foundry, where it can be melted down and turned into something useful.