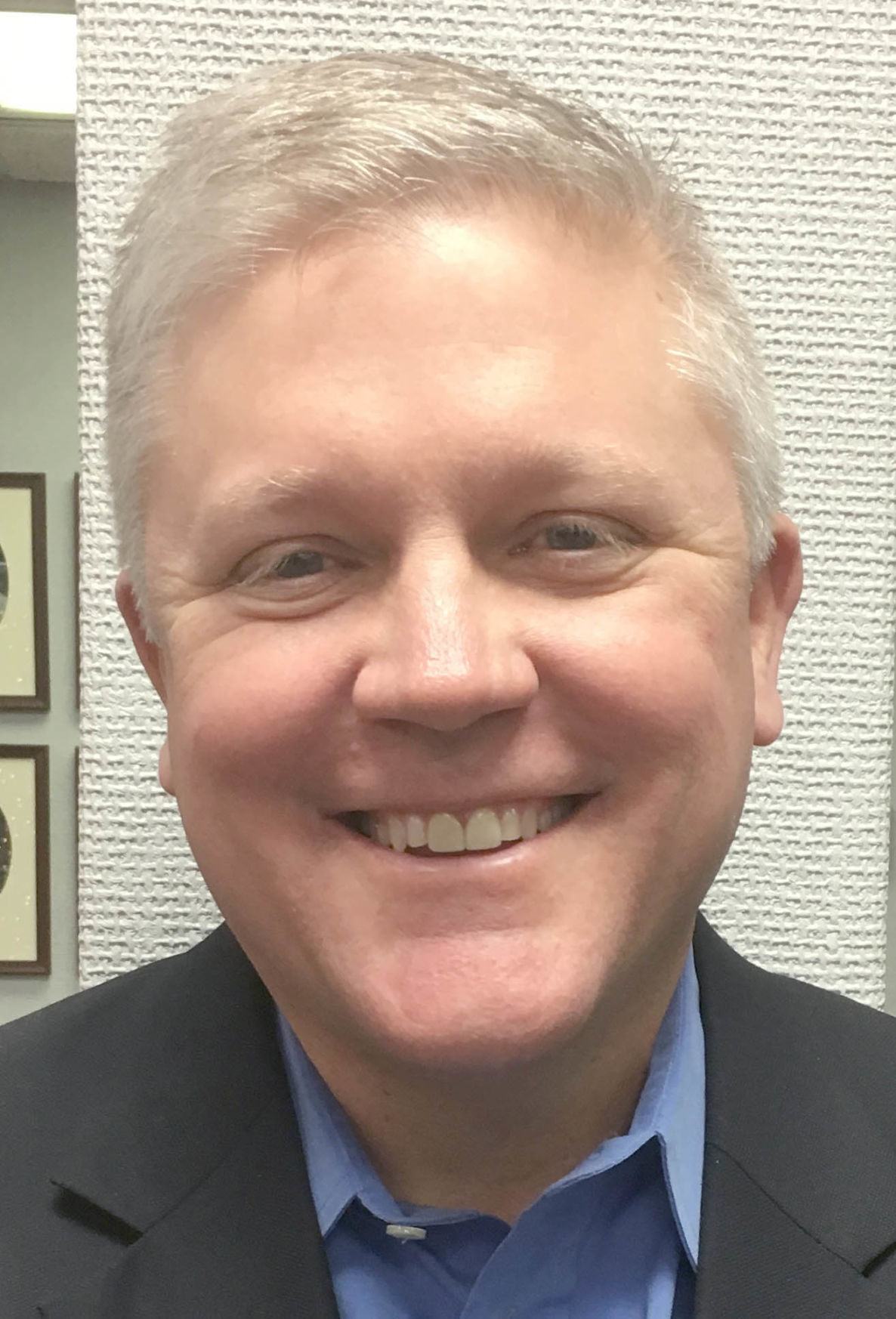 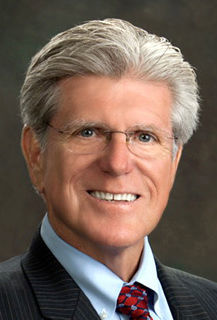 Local officials believe the building that houses the Owensboro Museum of Science and History at 122 E. Second St. has the potential to be more than a museum.

David Johnson, a co-founder of the consulting and strategic planning firm A+ Leadership, gave an update to commissioners Tuesday during a city commission work session about its work to find ways to make downtown more livable, including the possibilities of affordable housing. The firm has an $80,000, one-year contract with the city.

Johnson said A+ Leadership met with the museum’s board of directors and other stakeholders on Jan. 31 about the possibility of the museum moving to a different location. According to Johnson, A+ Leadership told museum officials that they hoped they would “be open to any conversations that the city might have with you and any possible partnerships that may arise.”

Kathy Olson, the museum’s chief executive officer, said the museum would be receptive to any partnerships.

“We would absolutely be open to that,” Olson said. “There are ways to approach the overall needs of both the museum and the city, I’m sure, where we could come to some sort of an agreement.”

For the potential move, Olson said there would be numerous factors involved, including the museum’s built-in exhibits and monetary commitments, such as building improvements.

“We would not rule out a move” but it would have to be under the right circumstances, she said.

“We want to make sure that we cover all of the needs of the museum.”

Johnson said because of the museum’s size, which is about 82,000 square feet in usable space, the building has several possibilities.

“We’re not sure what they are,” he said. “We’re not builders. We’re not architects.”

Olson said affordable housing, such as condos, were discussed during the meeting with A+ Leadership.

During a trip to Louisville to meet with developers, an organization that he did not name expressed interest in the building, Johnson said.

During the work session, Owensboro Mayor Tom Watson expressed numerous concerns about the museum’s operations and brought up past failed dealings with museum officials.

“I’m concerned about it,” he said. “I don’t want to lose it. I think it’s an asset. But in its current state, it doesn’t fulfill what I feel like it needs to be.”

The city has tried to put the city-owned building back on the tax rolls in the past. Watson referenced a proposal in 2018 when the city offered to pay the museum $500,000 to move to the former home of the International Bluegrass Music Museum. However, the deal never came to fruition and the museum would have lost a significant amount of exhibit and office space.

Watson also inquired about the city’s financial obligations to the museum.

Angela Hamric, the city’s financial director, said the museum has received $1,772,000 over the past 11 years from the city, which currently leases the building to the museum for $1 per year. Hamric also touched upon renovations the city has done to the building, including $31,000 for a boiler replacement in 2014 and $200,000 in 1998 to replace the roof.

Watson questioned how the museum’s board members were appointed. The city does not have an appointment to the board, according to City Manager Nate Pagan.

“Which I think needs to be changed if we’re going to continue this,” Watson said.

Watson asked Pagan to get an appraisal on the property. The Daviess County Property Valuation Administrator office lists the total value of the property at $3,368,000.

Commissioner Jeff Sanford said he had concerns as well.

“The boat is sinking,” he said.

In other business, Johnson said A+ Leadership has established a housing committee to create a “vision for future planning,” which includes staff from the Greater Owensboro Economic Development Corporation, the city of Owensboro, Greater Owensboro Chamber of Commerce and area Realtors.