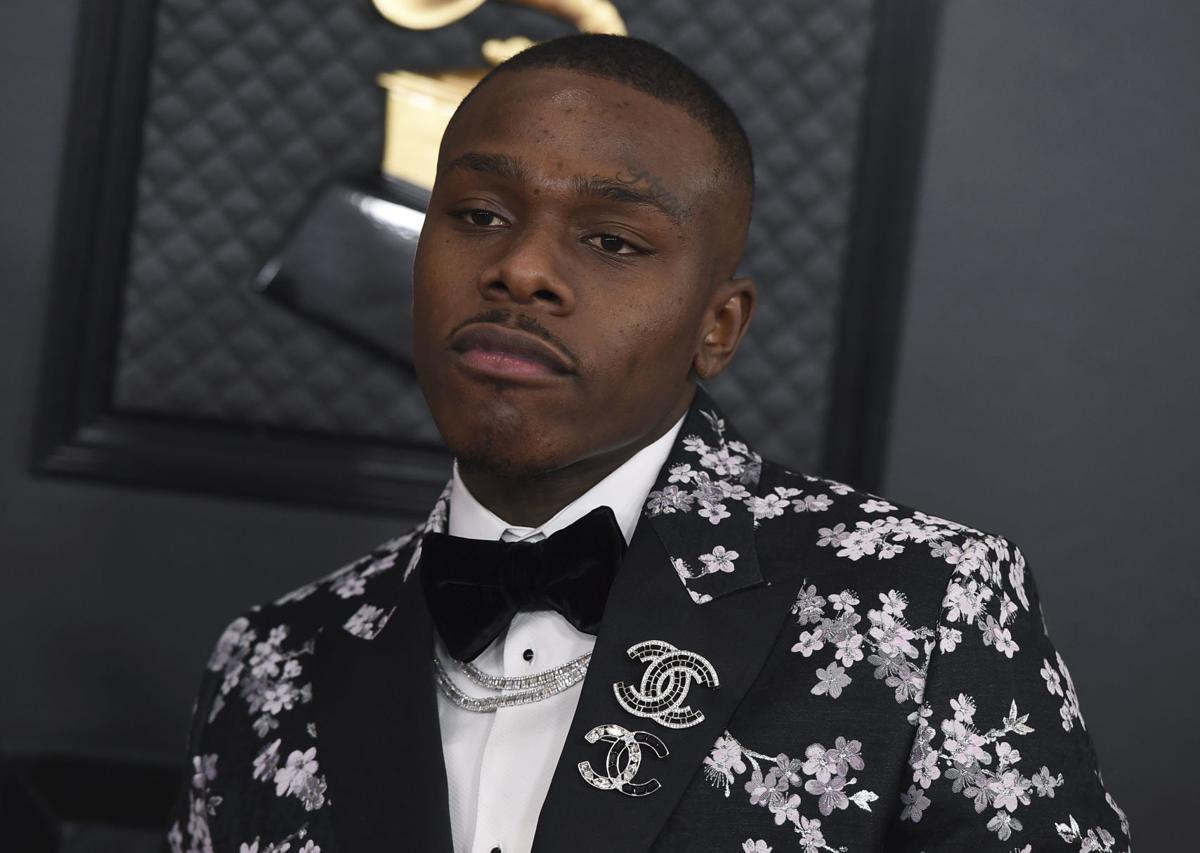 LONDON — A summit that included a star-studded virtual concert hosted by Dwayne Johnson has raised nearly $7 billion in cash and loan guarantees to assist the poor around the globe whose lives have been upended by the coronavirus pandemic.

Global Citizen said its summit with world leaders had raised $1.5 billion to help COVID-19 efforts in poor countries, along with a promise of 250 million doses of a vaccine for those nations if one is successfully developed.

The group said it had secured $5.4 billion in loans and guarantees from the European Commission and the European Investment Bank to support fragile economies worldwide.

The event included a Johnson-hosted concert with performances by Jennifer Hudson, Miley Cyrus, Coldplay and Chloe x Halle. Cyrus performed The Beatles’ ”Help!” in an empty stadium and Hudson performed “Where Peaceful Waters Flow” from a boat in Chicago.

NEW YORK — Performing as a police officer pressed his knee on his neck, replicating the last moments of George Floyd’s life, multi-platinum rapper DaBaby rapped a verse from the Black Lives Matter remix of his hit song “Rockstar” at the BET Awards.

Sunday’s show, a virtual event because of the coronavirus pandemic, featured a number of highly produced, well-crafted and pre-taped performances. DaBaby’s clip, featuring Roddy Ricch, also featured images from protests, a reflection of the current world in the wake of Floyd’s death and the death of others, including Breonna Taylor and Ahmaud Arbery.

The BET Awards, celebrating its 20th anniversary, kicked off Sunday with a performance featuring Black artists rapping and singing anthems about the Black experience and fighting for equal rights.