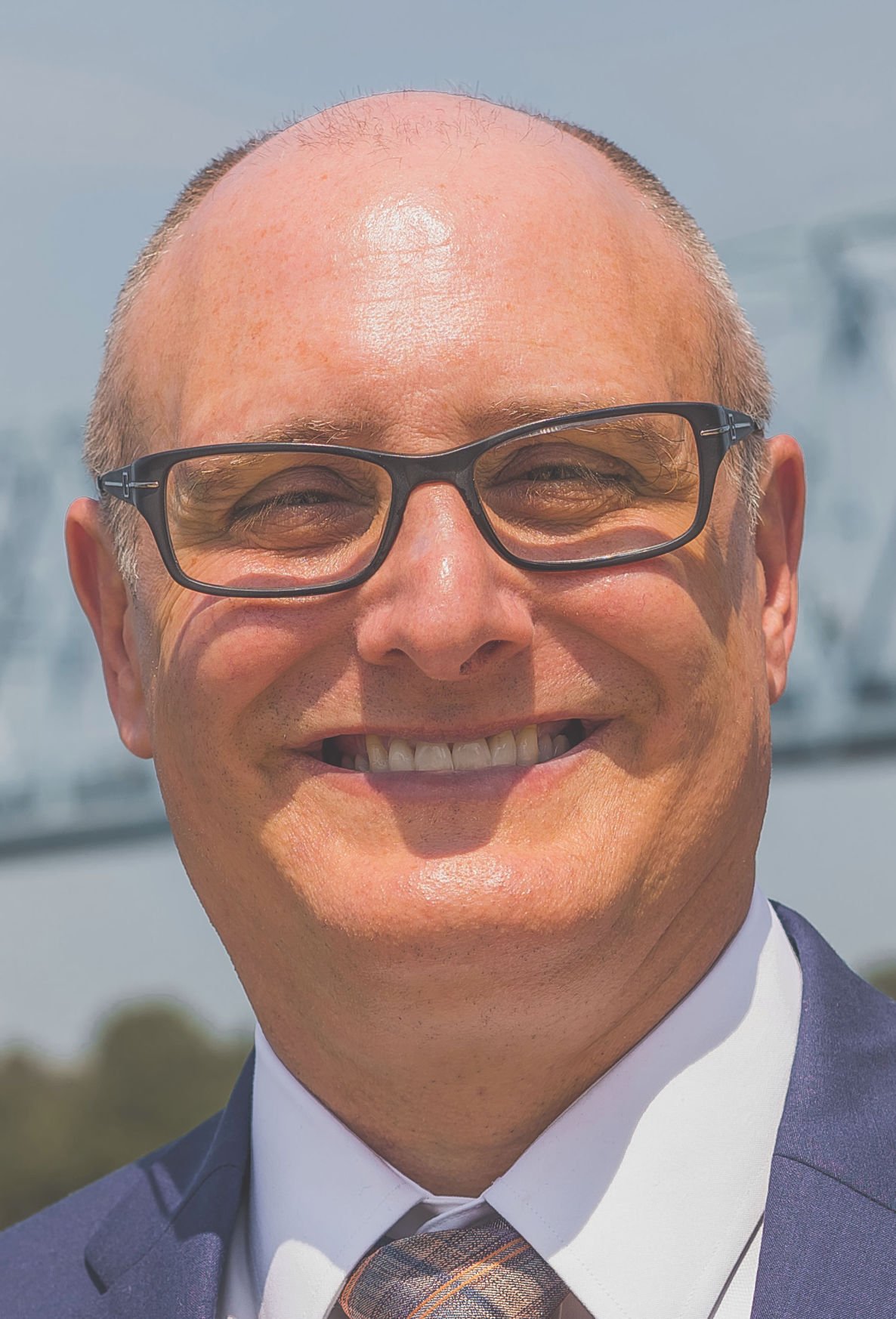 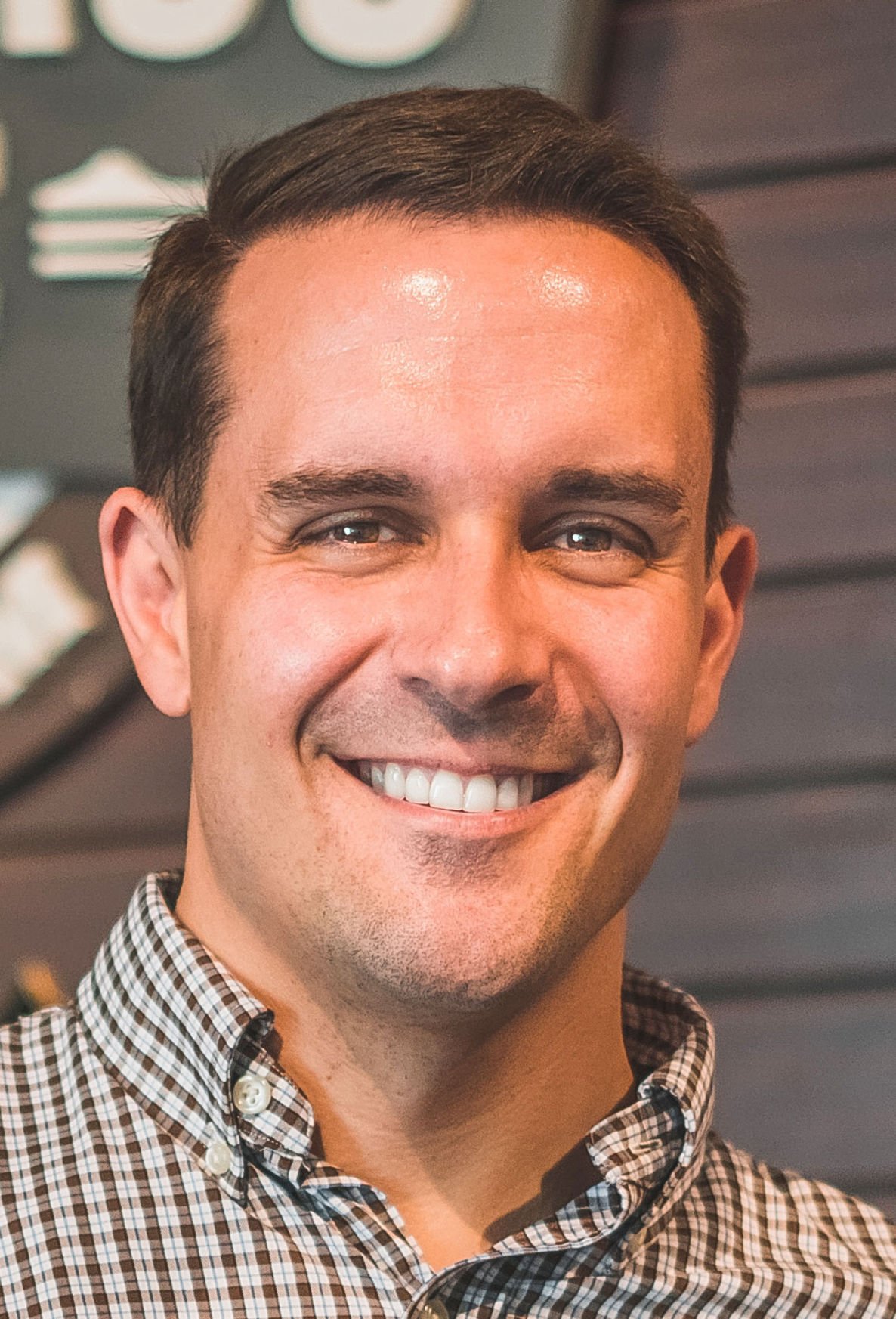 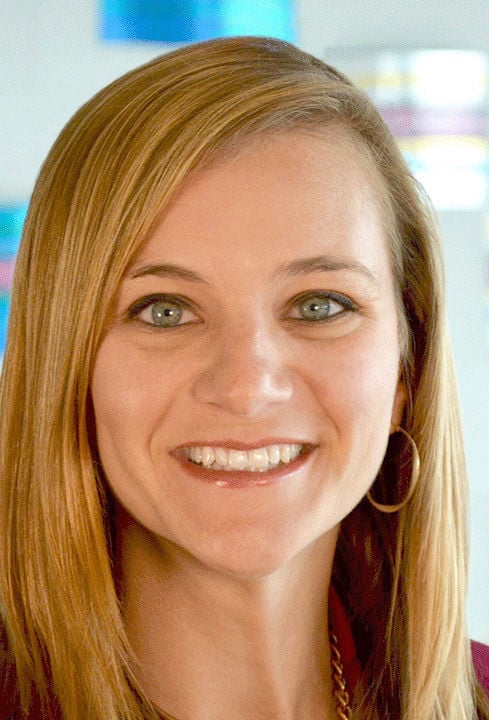 It’s no secret that the coronavirus pandemic has taken a huge chunk out of Owensboro’s $228 million tourism economy this year.

But the Owensboro-Daviess County Convention & Visitors Bureau and local attractions are promoting the idea of better times ahead in 2021.

“The entire tourism industry is in uncharted territory,” Mark Calitri, CVB president, said this week. “Experts say this will affect our business seven times worse than 9/11. We are hurting. The hardest part is we do not know when we will be able to open back up.”

But, he said, “The important thing is we will reopen. We are rescheduling. We are rebooking. We are aggressively pursuing new events. We are doing more with less in our marketing efforts. We will be ready to welcome back our visitors.”

Calitri said, “We are believers in partnerships and the power of collaboration. Together, Owensboro will weather this crisis and build a stronger economic future. One thing is definite. We will be better as a result of these crises. Everyone loves a comeback story and Owensboro will come back better than ever. We have been the underdog before and we thrive in that role.”

Jacob Call, master distiller and director of operations at the newly renamed Green River Distilling Co., said, “By bringing back this historic distillery to the community after over 100 years, we anticipate an increased number of visitors to Owensboro in the following years to see what all our town has to offer.”

Kirk said The Bourbon Review has 123,000 followers on Instagram alone.

“We may have experienced several life changes this last year, but we are working hard behind the scenes with our community partners, to create unforgettable activities and entertainment along our extraordinary riverfront,” Francine Marseille, executive director of Friday After 5, said of 2021.

“Together, we hope to create inspiring new memories, allowing everyone to enjoy all Downtown Owensboro has to offer in 2021 and beyond,” she said.

Laura Alexander, general manager of the Owensboro Convention Center, said, “While several events were canceled due to COVID, it has also presented us with new opportunities for events that may not feel comfortable traveling to the bigger cities.”

She said, “Some people do not feel comfortable traveling to heavily populated areas and are looking to the smaller markets like Owensboro. We are getting new inquiries each day for events that are one to two months out that would normally plan a year in advance.”

Calitri said, “The CVB is planning another major geocaching event next year and hoping to land GeoWoodstock XIX, the world’s largest geocaching festival, in 2022.”

Owensboro’s first hydroplane racing event in more than 40 years is planned for next August, along with the Owensboro Air Show featuring the Blue Angels the following weekend.

He said the city received national attention this year for being the only metro area where unemployment dropped in June.

The Miller House gets attention as one of the Top 40 bourbon bars in America, Smothers Park has been rated as one of the top playgrounds in the country and the RiverPark Center “has a great lineup of a broad range of shows,” Calitiri said.

And on Nov. 27, “Energy on Ice,” an outdoor synthetic ice rink, will open in McConnell Plaza near the Owensboro Convention Center.

Calitri said The Great Race with 120 vintage cars is scheduled to roll into Owensboro on a 2,300-mile nine-day race from San Antonio, Texas, to Greenville, South Carolina in June.

The event was postponed from June 2020.

Cars from Japan, England, Germany, Canada, and all over the United States will be in the race, competing for $150,000 in prize money.

Assuming that the pandemic is under control by spring, 2021 should be a great year for the local tourism economy, Calitri said.

Severe storms and snowfall for the Eastern US