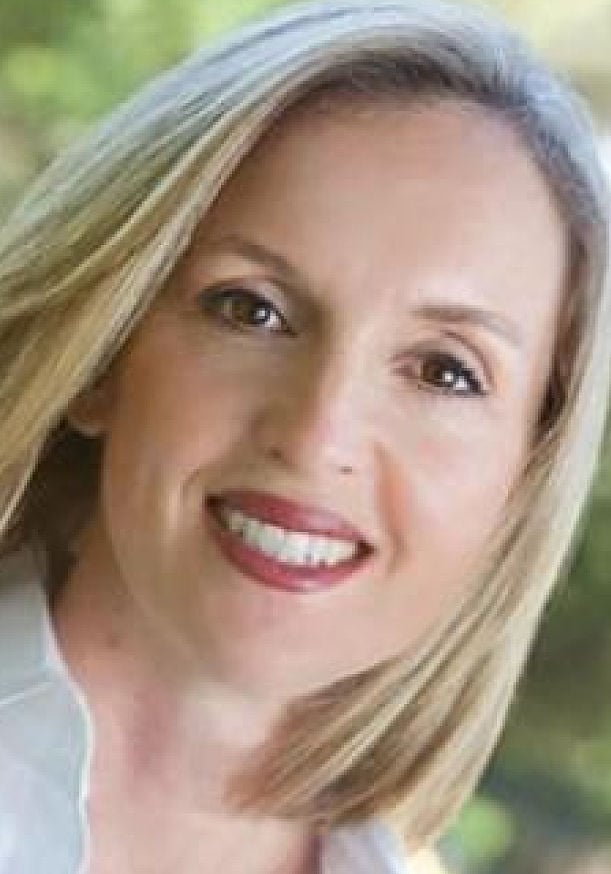 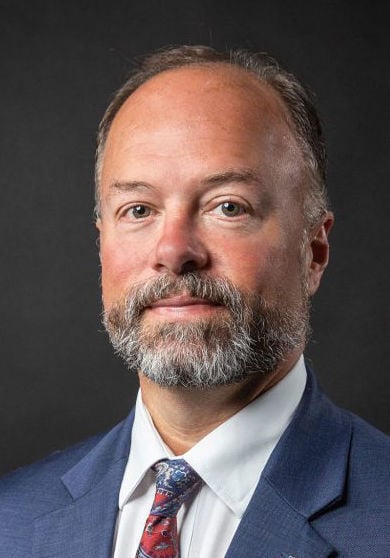 The event, which originally began as a way to highlight women in “alternative careers,” according to Mike Rodgers, OCTC chief institutional officer, typically accompanies a dinner. However, due to the pandemic, alterations had to be made to ensure it could be presented safely.

“It has developed into a really inspirational experience and even though we will be virtual this year, we did not want to pass up the opportunity for our young ladies to hear from Julie Crocteau,” Rodgers said.

Thus, the event will take place over Zoom. It is free to observe, but there are some engagement packages that can be provided while supplies last to those interested in participating. The packages can be picked up ahead of the event and include swag, goodies and other items for virtual attendees to help them enjoy the evening.

According to information provided by OCTC, Croteau is the first female to coach in the NCAA men’s basement. She played Women’s Major League Baseball for the Colorado Silver Bullets, and her baseball glove and a photo of her are on permanent display at the Baseball Hall of Fame in Cooperstown, New York.

Burnett: Why is Pence fueling this lie? He of all people knows the danger

In a pre-recorded video message available on YouTube, Croteau said she is looking forward to the event.

“I’m excited to tell you about my story and talk about what’s possible for women in the year 2021 at the fourth annual Girls Empowerment Trail Blazer event,” she said.

Those interested in participating can show their interest by visiting the link https://4thtrailblazerevent.eventbrite.com.

Arizona county giving vaccines to everyone over 18

Arizona county giving vaccines to everyone over 18