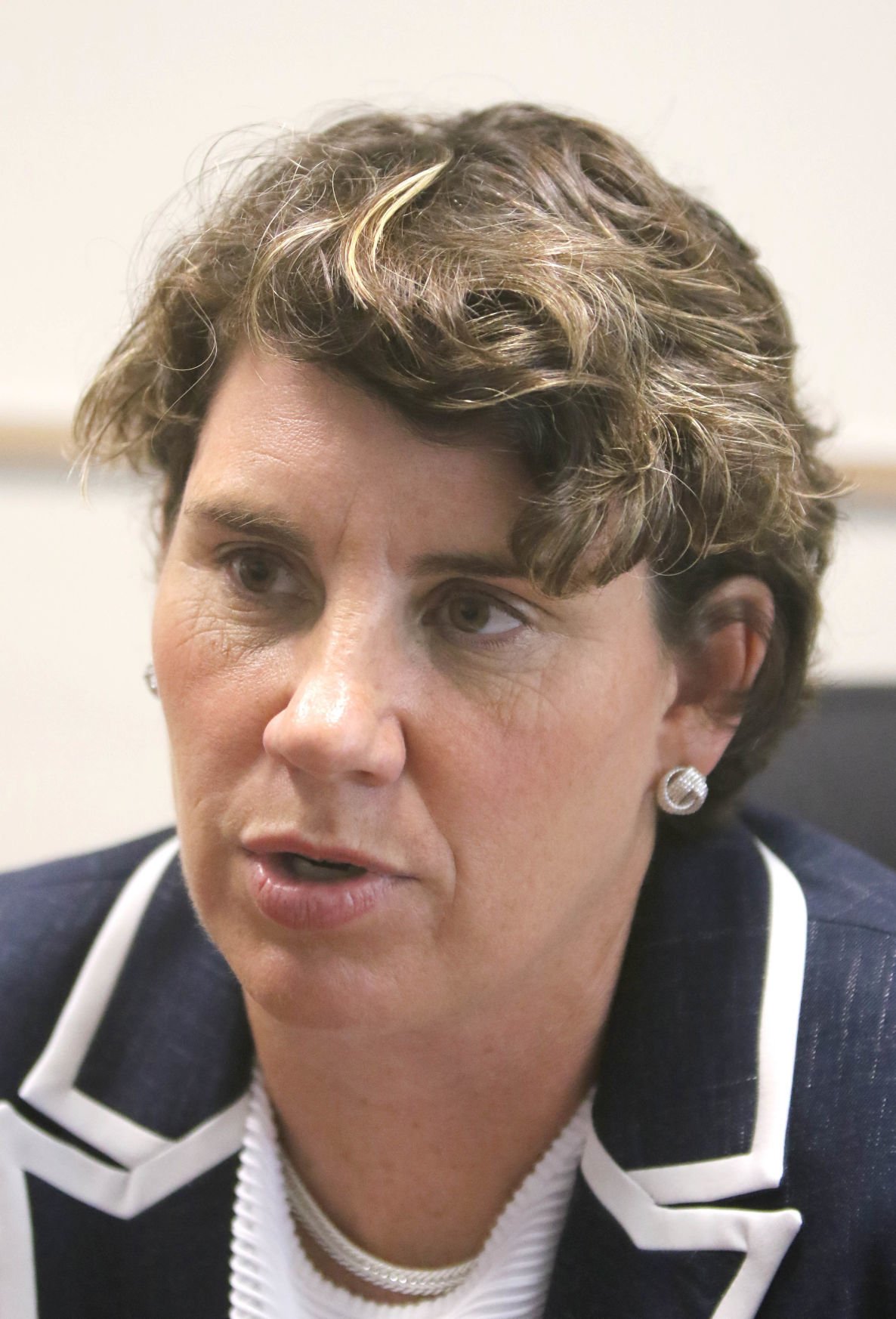 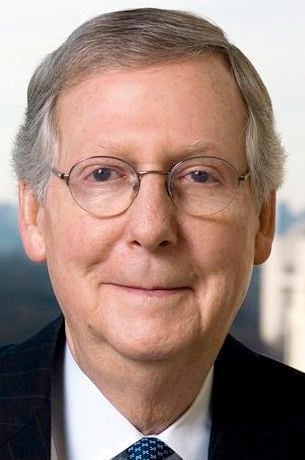 “We sent the ballot processing committee home at 10 o’clock,” Chief Deputy Clerk Richard House said. By that time, all but a small number of the county’s absentee ballots had been counted, with only a batch of fewer than 700 ballots to be counted on Monday.

Those tallies represent the absentee ballots counted as of Friday, along with the more than 4,000 people who voted in person on Tuesday at the Owensboro Sportscenter and those that voted in the clerk’s office in the days before the primary.

In the Democratic primary, former Vice President Joe Biden received 8,452 votes, or 66.8% of the county’s total as of Friday, with Bernie Sanders and “uncommitted” taking up the next highest percentages. On the Republican side, President Donald Trump, who was the only named candidate on the ballot, received 86.06% of the vote, while “uncommitted” received 13.94%.

So far, 20,936 votes have been counted in the county. Overall, projected Daviess County turnout for the primary was 28%, a figure that could increase a smidge if more absentee ballots are received on Saturday.

“That’s very high,” County Clerk Leslie McCarty said of the primary turnout. “That’s a dream come true. It has never been that high for a primary.”

Largest school district in US reopens after delays

The secret to winning the first Trump-Biden debate

Typical primary turnout in the county ranges between 17 and 20%, McCarty said.

The bipartisan county board of elections handled a handful of problem ballots where signatures on the ballot envelopes did not match signatures on file.

House said several people who requested absentee ballots voted at the Sportscenter, the county’s only polling place, instead. Those decisions wasted state money because the return postage was paid for absentee ballots. Every absentee ballot cost $2.41 in total postage, House said.

The process of counting ballots went smoothly, McCarty said, but the lead-up to Tuesday’s primary was “a whirlwind couple of weeks.”

McCarty said there are safeguards in place to ensure voter fraud didn’t occur. Anyone who came to the Sportscenter who had requested an absentee ballot was flagged during check-in by the county’s electronic polling book system, and either had to turn in their ballot or sign an affidavit swearing they had not also voted absentee. The absentee ballot envelopes themselves contained bar codes to connect the ballot with the voter for verification.

The final results must be turned into the Secretary of State’s office by noon Tuesday.

Van Jones describes the debate moment that upset him

Watch what happened when CNN went to Proud Boys rally

Van Jones describes the debate moment that upset him

Watch what happened when CNN went to Proud Boys rally