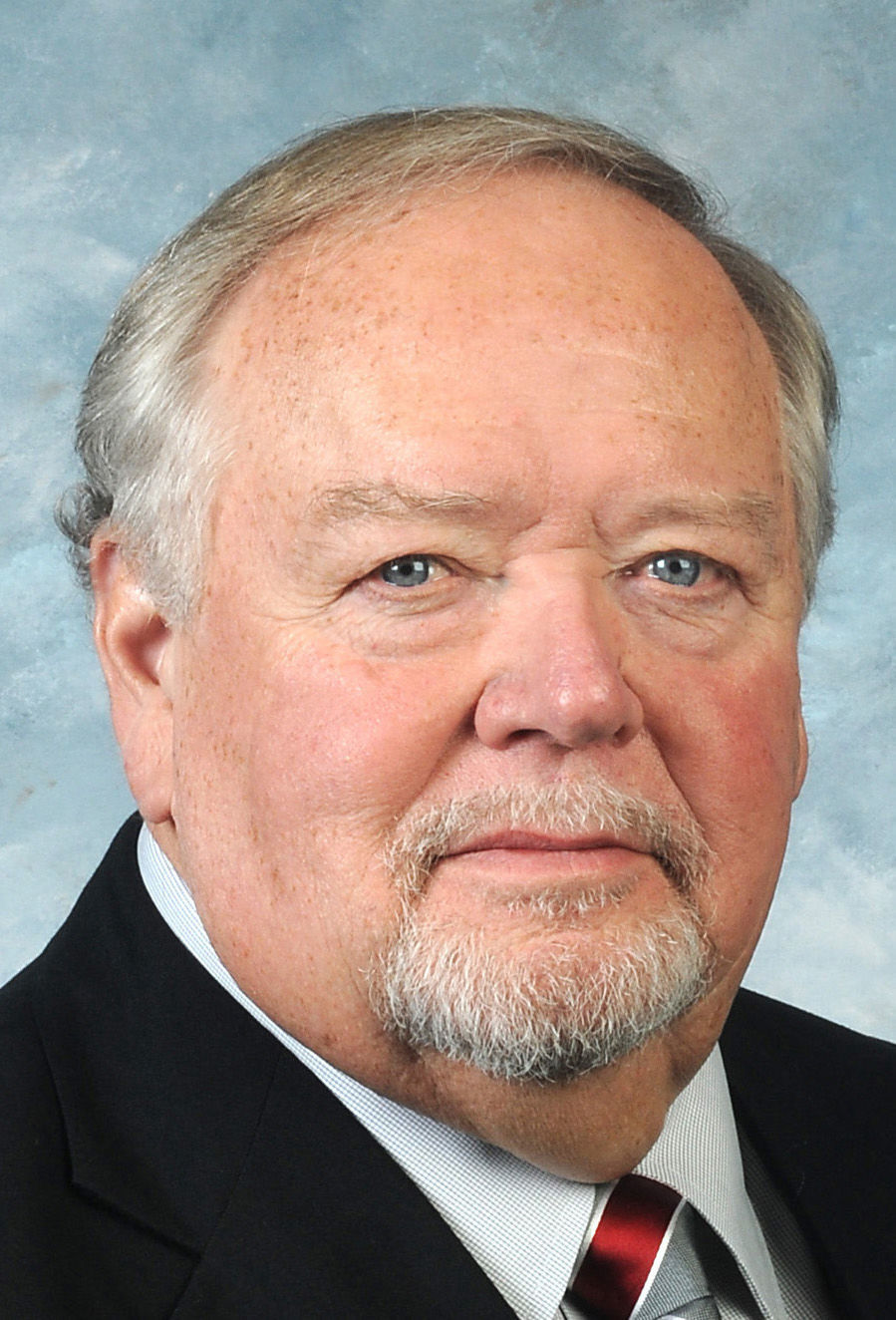 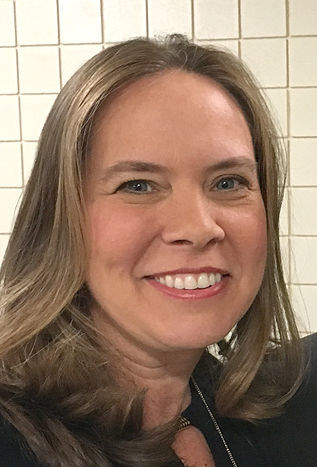 But Daviess County Judge-Executive Al Mattingly said the project county officials listed as their highest road priority was not on the governor’s list.

“What was conspicuously absent was the Kentucky 54 widening” project, Mattingly said Friday.

Mattingly said he hopes area legislators will put the project into their road plan when the House and Senate craft the new plan this year.

In a list of priority projects ranked by the Owensboro-Daviess County Metropolitan Planning Organization, the Kentucky 54 project was the top priority. The project was also boosted by the Kentucky Transportation Cabinet, making it the top Daviess County road project in former Gov. Matt Bevin’s Strategic Highway Investment Formula for Tomorrow plan.

The Kentucky 54 project would widen the roadway through the commercial district all the way to Jack Hinton Road. The project will consist of four segments and, depending on the traffic count, could involve the addition of through lanes, adding turning lanes, widening lanes and adding shoulders — basically upgrades across the board to address the growth of the area, officials said previously.

Mattingly said he has spoken with officials and believed the project was left out of the governor’s plan by oversight.

Mattingly said he has been to Frankfort to advocate for other regional projects, such as the proposed I-69 bridge in Henderson County. He said he was surprised to find Beshear’s plan did not include “the fastest growing corridor” in the state highway department’s District II.

“I’m hearing this is an oversight,” Mattingly said. “The Governor’s road plan is a recommendation, but the final plan is going to be up to the General Assembly.”

Other projects on the county’s priority list, such as the widening of Fairview Drive, made Beshear’s list.

“54 is ready” to begin, Mattingly said, adding that he did not hear from Beshear Administration officials about their recommended plan.

“They certainly didn’t contact my office on what our needs were,” Mattingly said. “... Hopefully, it was just an oversight, and hopefully (Transportation) Secretary (Jim) Gray will look at it.”

Rep. Suzanne Miles, an Owensboro Republican and a member of the GOP’ majority’s leadership team, said Gray and Transportation Cabinet officials “are very well aware how important Kentucky 54 is to Owensboro.”

“I really wonder if there was a mistake” in leaving the project out of the road plan recommendations, Miles said. The House and Senate will create their own road priority plans and will craft a final plan in a conference committee, she said.

“I think (Kentucky 54) will have very strong consideration for the plan that comes out of the House,” Miles said.

Of Beshear’s plan, Miles said, “the Governor has made his recommendations, but, at the end of the day, the legislature will make adjustments to what he provided us.”

When reached Friday evening, Transportation Cabinet Executive Director of Public Affairs Naitore Djigbenou said the Kentucky 54 project is currently in the right-of-way phase and that funding to acquire right-of-ways has been authorized.

“The omission from the road plan was completely unintentional,” Djigbenou said. “We understand it’s a priority project.

“I do know it has been brought to our attention,” Djigbenou said. “It was supposed to be included in our plan.”

Rep. Jim Gooch, a Providence Republican who has a portion of Daviess County in his district, also said the House and Senate will come up with their own road plan.

Beshear’s plan is “a place to start,” Gooch said, adding that he would work to get the priorities of county officials into the road plan “to the best of my ability.”

So no one called the governor’s office and asked him why it was left off? Everyone running around and wringing their hands saying it must have been an oversight. Someone dropped the ball reporting to the governor. Who advises the governor when he creates the list?