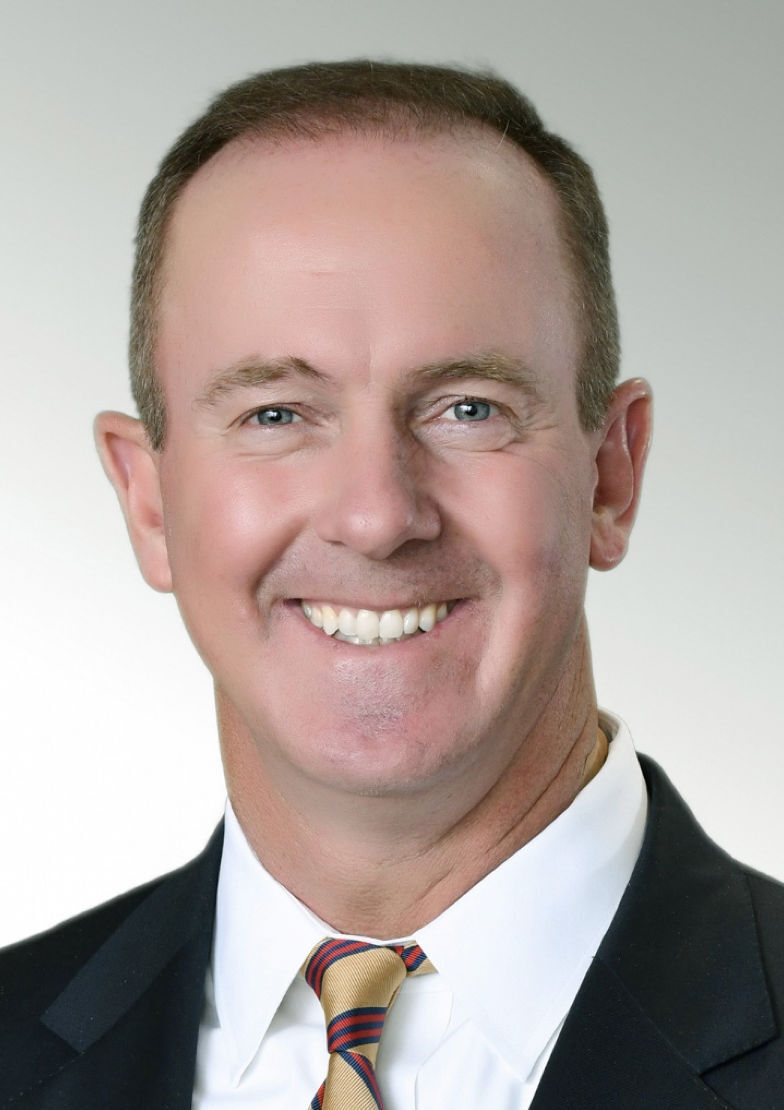 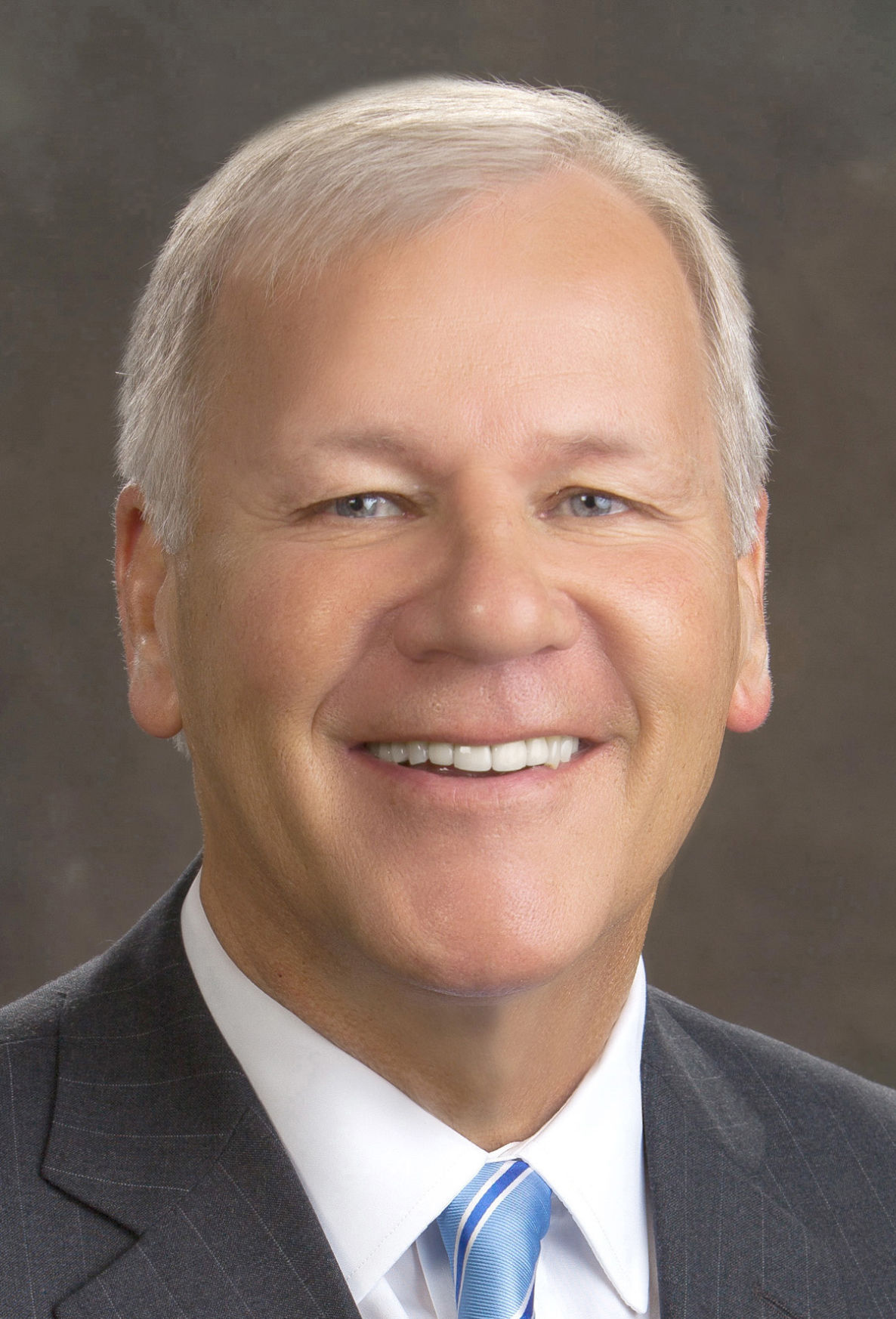 Marsh will take up the role as current CEO Greg Strahan retires after five years in the position. Strahan originally announced his retirement in August 2020.

According to a release Friday from OH, Marsh has served as president of Health Central Hospital, part of Orlando Health, since 2016 where he expanded the heart program, achieved national recognition for quality and opened new cancer and rehabilitation centers.

Marsh has about 25 years as a healthcare executive, according to the release.

“Throughout his career, Mark has led healthcare organizations to achieve outstanding success, and he is the perfect fit to continue our momentum at Owensboro Health,” said Jeff Carpenter, chairman of the Owensboro Health Board of Directors, which led the search. “Mark will set an engaging vision for our team, build strong relationships, and be actively involved in the communities we serve.”

OH Marketing Coordinator Brian Hamby said the board was very thoughtful and deliberate in the process of naming a new CEO, and that approach has paid off with Marsh.

Hamby said Marsh checks off all the boxes of leadership qualities the board was looking for in its search for a new CEO, including relationship building.

“He is, first of all, a very kind and humble person, someone who relates well to people throughout the community … we believe he’s going to bring those intangible qualities to Owensboro Health, really engage our team and really help Owensboro Health continue on this road to reach its full potential and we’re very excited about what he brings,” Hamby said. “He’s accomplished a lot in his career, so we think he is the absolutely perfect fit for Owensboro Health. We think people are going to love him, both inside the organizations and within the communities that we serve.”

Hamby said although it’s too early to tell what changes might occur under Marsh’s leadership, he expects Marsh will bring fresh and energetic ideas to the healthcare system.

Biden to meet with lawmakers to discuss $2T spending plan

“Mark is a strong, capable leader who is committed to excellence and wants to see Owensboro Health be the best healthcare system in the region for our patients and communities. We expect him to bring energy and enthusiasm and to hit the ground running when he arrives,” said Carpenter.

Strahan has held the position of CEO and president since 2016. Prior to that, he worked nine years as chief operating officer for OH as well as two years as vice president of business development and community health services.

“Because of the leadership of Greg Strahan, Owensboro Health has a strong foundation in place for success and growth in the future,” Carpenter said.

Strahan said he has great confidence in Marsh’s ability to further OH’s success in the community.

“I am very excited about this opportunity and look forward to building on the incredible history of Owensboro Health,” Marsh said in the release.

Marsh was not available for further comment on the new position.

Here is more personal information about Marsh. He is a WKU grad who played football there on scholarship.

Buttigieg on infrastructure: 'Inaction is not an option'

Hutchinson: GOP needs to 'get back to our principles'

Buttigieg on infrastructure: 'Inaction is not an option'

Hutchinson: GOP needs to 'get back to our principles'