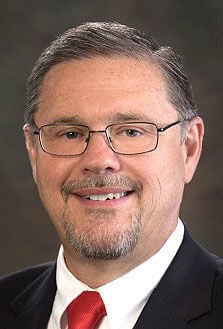 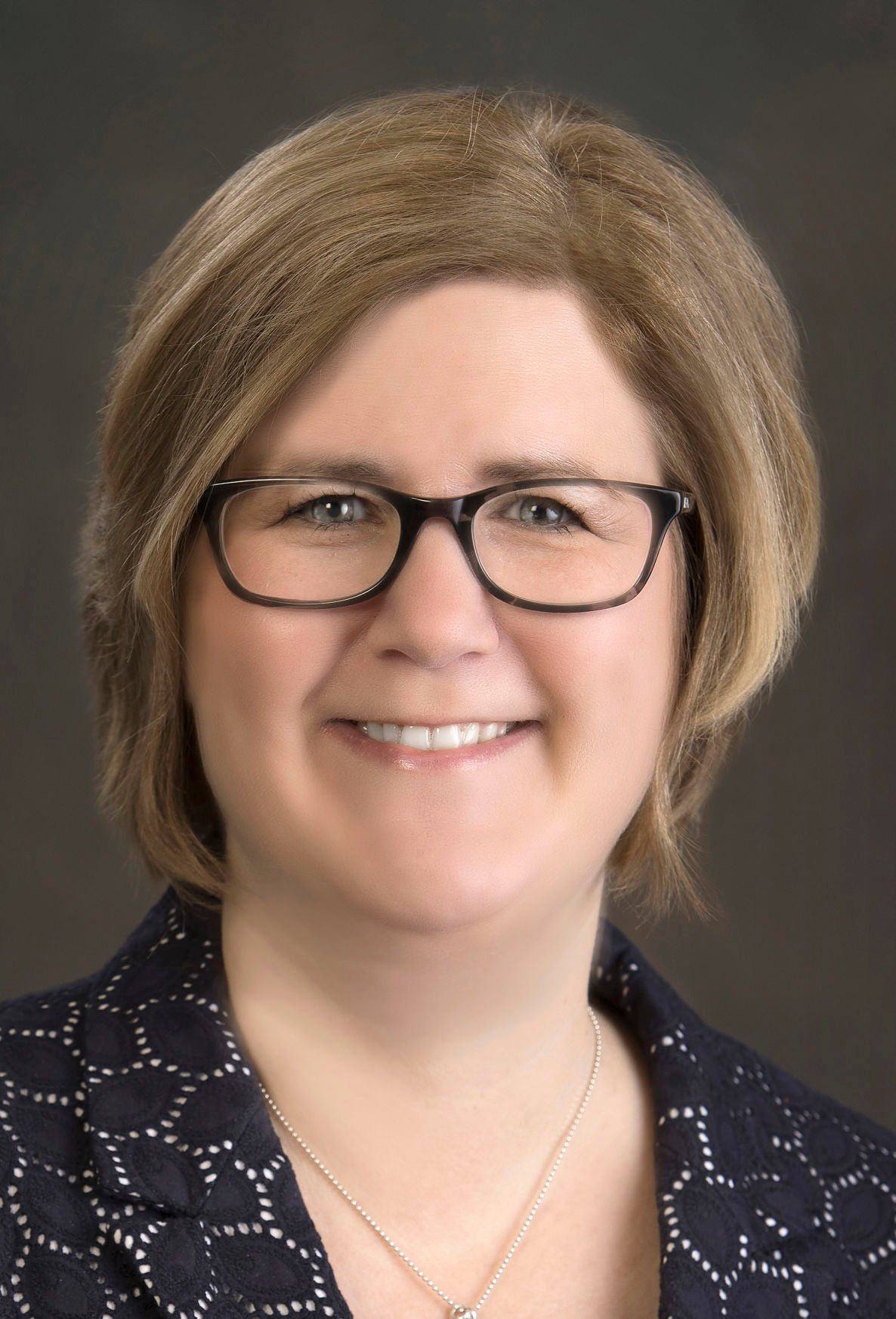 Owensboro Municipal Utilities’ Fiber to the Home project currently has roughly 1,800 residential internet customers in the south and southwestern parts of the city.

But in the next three years, the program is expected to be available in all the homes that OMU serves.

The utility is adding homes in the southeastern part of the city this year and next to make the service available to 3,700 customers there by next summer.

In fiscal year 2022, it plans to add a section along the northwest part of Parrish Avenue where 3,550 potential customers live.

And the following year, OMU hopes to complete the project across the northern sections of the city, making the service available to another 4,600 homes.

The internet service is expected to have a net income of more than $1 million by fiscal 2027.

He said construction in the southeast part of the city will begin in the spring and finish next summer.

The commission approved the transfer $2.9 million from the utility’s Reserve & Contingency Fund to the Telecom System Construction Fund for the project.

The money will be repaid from the revenues from the internet project in monthly installments.

The project is expected to cost $3.2 million for materials and labor.

OMU began installing its home internet service in January 2016, in the Town and Country neighborhood off Tamarack Road near OMU’s Customer Service Center.

Stanley Tucci's negroni with a twist

This is what we learned from Capitol riot hearing

It has been gradually expanding it across the southern half of the city since then.

OMU plans to serve only the areas where it sells electricity — basically inside the Wendell H. Ford Expressway.

Sonya Dixon, OMU’s public relations and communications manager, said, “We expect more people to be working from home in the future. This year has been a trial by fire for employers.”

She said, “Having a competitively priced reliable system is critical. We’ve been very methodical about the way we’ve done this because we wanted to do it right.”

The report adds that “racial minorities, older adults, rural residents and those with lower levels of education and income are less likely to have broadband service at home.”

But as younger people age, the percentage of older Americans without high-speed internet is expected to continue to drop.

Hear Fauci's advice on how to avoid getting Covid variant