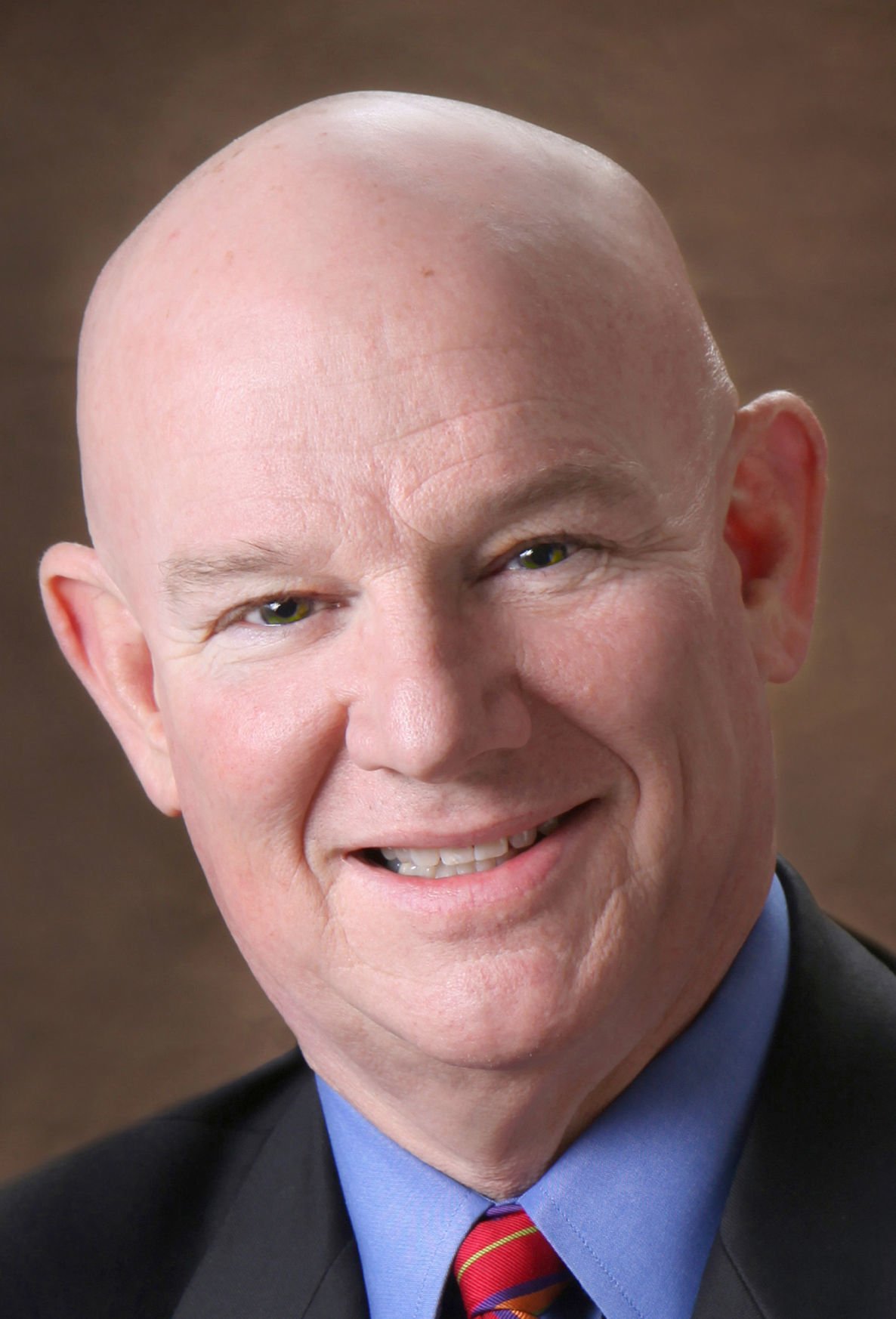 The Owensboro Public Schools Board of Education met with the superintendent screening committee Tuesday to discuss a new timeline for selecting the district’s next leader, as well as what the applicant pool looks like at this time.

Quin Sutton, a superintendent search consultant with the Kentucky School Board Association, was hired by the board in December for $6,000 to assist with this process.

The position became vacant at the end of 2019 after Nick Brake announced his intentions to step down the end of June.

Brake, who was previously president and CEO of the Greater Owensboro Economic Development Corp., was hired as superintendent in 2013. Brake was chosen unanimously by the OPS board to replace Larry Vick.

OPS Chief Academic Officer Matthew Constant was named the district’s interim superintendent effective Jan. 1 and will remain so while a search for a permanent replacement for Brake takes place.

According to Sutton, the board has received 19 applications. Of that number, two are women and 17 are men; eight applicants are superintendents, four are central office staff, five are principals, one is a teacher, and one is retired. Twelve of the applicants are in state and seven are out of state.

“You have 19 candidates, and I am pleased with that number,” Sutton said.

He said screening committees are required by state law to assist with the hiring of superintendents. The screening committee is compiled of one board member, one principal, two teachers, one classified staff member and one parent.

Last week, OPS also had a special election to ensure that a minority parent was included on the committee.

Sutton said hiring a superintendent is one of the most important tasks boards of education have, and he thanked the screening committee members for their willingness to serve.

“The screening committee plays a vital role in the superintendent selection process, but in the end, it’s the board’s responsibility to hire,” Sutton said.

The new timeline for the search process has the screening committee meeting a second time at 4 p.m. March, 9, at which point they will consider candidates for reference checks by using initial screening procedures. The committee members themselves will be charged with making the reference calls.

The board plans to begin interviewing candidates April 6 and to have a superintendent named by April 15.

Board member Dan Griffith expressed urgency in having someone hired as soon as possible, as there are several boards of education across Kentucky also in the process of hiring a superintendent, and all other board members present agreed.

Sutton said that he is aware of at least 10 other districts actively hiring a superintendent at this time.