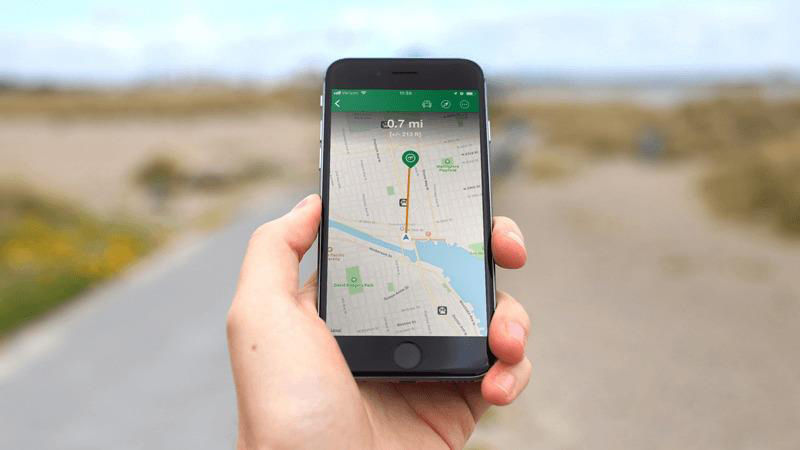 Geocachers use their GPS to search for hidden caches. 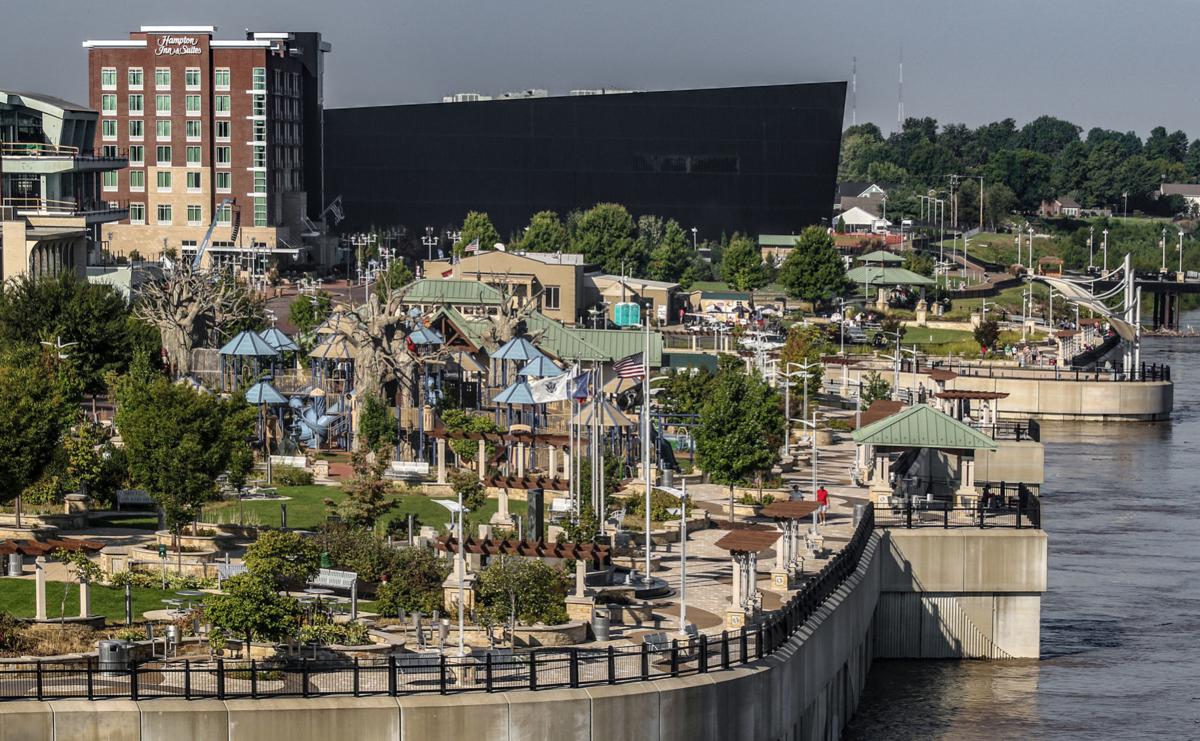 If Owensboro wins the bid to host GeoWoodstock XIX, the Smothers Park area of Owensboro will be the site for the event that could bring at least 3,000 geocaching enthusiasts to town.

Geocachers use their GPS to search for hidden caches.

If Owensboro wins the bid to host GeoWoodstock XIX, the Smothers Park area of Owensboro will be the site for the event that could bring at least 3,000 geocaching enthusiasts to town.

Millions of dollars worth of business has been lost this spring.

But the Owensboro-Daviess County Convention & Visitors Bureau is hoping to land a major event for Memorial Day weekend in 2021 that would pump an estimated $800,000 back into the community in a single week.

The CVB is bidding to host GeoWoodstock XIX, the world’s largest geocaching festival.

It expects to learn in August if the bid is successful.

Margaret Bedilion is director of sales at Stay, Play, Made Simple, a West Chester, Ohio, company that provides housing for tournaments and major events.

She will handle housing in Owensboro if the city wins the bid.

“Because of the high-profile nature of this event and the tremendous economic impact it creates, bidding will be competitive,” Bedilion said. “I anticipate many of the top cities in the U.S. and Canada will be vying for the honor to host this truly global event.”

Bedilion was project manager when Cincinnati hosted GeoWoodstock in 2018.

If Owensboro wins the bid, Bedilion said, “I would anticipate that Owensboro could see at least 3,000 or more geocaching enthusiasts, as this event usually attracts guests from all 50 states and over 30 countries. In previous events, guests have come from Germany, Egypt, New Zealand and Canada.”

Mark Calitri, CVB president, said some people will begin to arrive on Tuesday, May 25, and stay the entire week.

They will stay busy with daily events across Owensboro, leading up to the main event on that Saturday, May 29, he said.

Events are planned at the RiverPark Center, which will be headquarters for the festival, the Bluegrass Music Hall of Fame & Museum and O.Z. Tyler Distillery.

“For those unfamiliar with geocaching, it’s a recreational activity of hunting and finding hidden objects,” Calitri said. “Participants use global positioning system receivers and devices to find caches, which are waterproof containers with logbooks, trinkets and other fun swag type items inside.”

That will be in the Smothers Park area, if the city wins the bid, he said.

Calitri said the CVB wants to make 2021 a big year for Owensboro “and to do its part in helping rebound our economy from the COVID-19 pandemic.”

He said, “The COVID-19 pandemic has negatively affected so many, but we hope we can all see good come out of this. Winning the bid would create a tremendous economic impact to our local businesses.”

Calitri said the people who will decide which city gets the bid are scattered throughout the county.

Most of them have no idea where Owensboro is and what it can offer, he said.

Getting creative“We had to get very creative to tell our story,” Calitri said. “We knew going into the bid process that we would be competing against other higher-profile cities and we had to raise our game if we’re to have any fighting chance to win.”

Dave Kirk, the CVB’s destination management director, said, “Along with our 16-page bid package, we submitted a fully narrated video telling and showing the Owensboro story. We showed them the riverfront scene and explained bluegrass, bourbon and barbecue.”

Watch what Maine voters are saying about Susan Collins

“If Owensboro is chosen, this geocaching event will bring people here from all over the country as well as international participants,” Chris Joslin, executive director of the Hall of Fame, said in an email. “This is a great example of using the assets we already have to generate an economic impact.”

He said, “To do this consistently, we must be smart, pay attention and hustle because opportunities like this don’t just mysteriously appear. I’m glad to see our CVB being strategic and competing for events like this on behalf of Owensboro.”

“It’s very exciting,” he said. “Typically, an event like this would attract corporate aviation as well as people on both of our airlines. It would have a really good impact on our economy. And that’s much needed right now.”

Calitri said, “Creating demand generators like big events, conventions and sports tournaments is the key to success in Owensboro. Competition from other cities is intense and, with the pandemic, the stakes will be even higher. It’s going to take our entire community working together to attract new business here. Owensboro has a great story to tell, but we need to tell our story to more people and continue to aggressively sell and market ourselves.”

He said, “The question I always ask is ‘Did we do our best?’ That’s all I can ask for in my team and the answer on this deal is ‘Yes, we did our best’.”

Calitri said there are already hundreds of geocaches in Daviess County.

In July 2010, one geocache caused a lot of excitement in Owensboro.

It was discovered on the property of the former Gabe’s Tower on Triplett Street and resulted in the street being closed while the city’s bomb squad examined it.

The geocache was broken into pieces and the pieces were taken away for examination.

“An online search revealed that this particular item has been hidden since 2007 and over 65 geocachers have located the item,” OPD officials said in a news release at the time.

GeoWoodstock began in 2003, when a Tennessee geocacher, Joe “JoGPS” Armstrong had a vision of an event that would bring together the top cachers from around the country.

The first was in Louisville and drew more than 1,000 people.

This year’s event will be in Abbotsford, British Columbia, Canada.

Before coming to Owensboro, Calitri led the Cincinnati East CVB.

While there, he helped build several GeoTrails in Cincinnati and partnered to host several geocaching events, including the 2015 Freedom GeoTrail event, the Midwest Open Geocaching Adventure in 2016 and GeoWoodstock in 2018.

He said the CVB will help launch a new GeoTour here on June 20.

“We will be working with geocachers within the region to start building out many more fun hides, he said. “This includes and is not limited to gadget caches.”

Jill Biden on Trump smears: 'What else does Trump have?'

Jill Biden on Trump smears: 'What else does Trump have?'