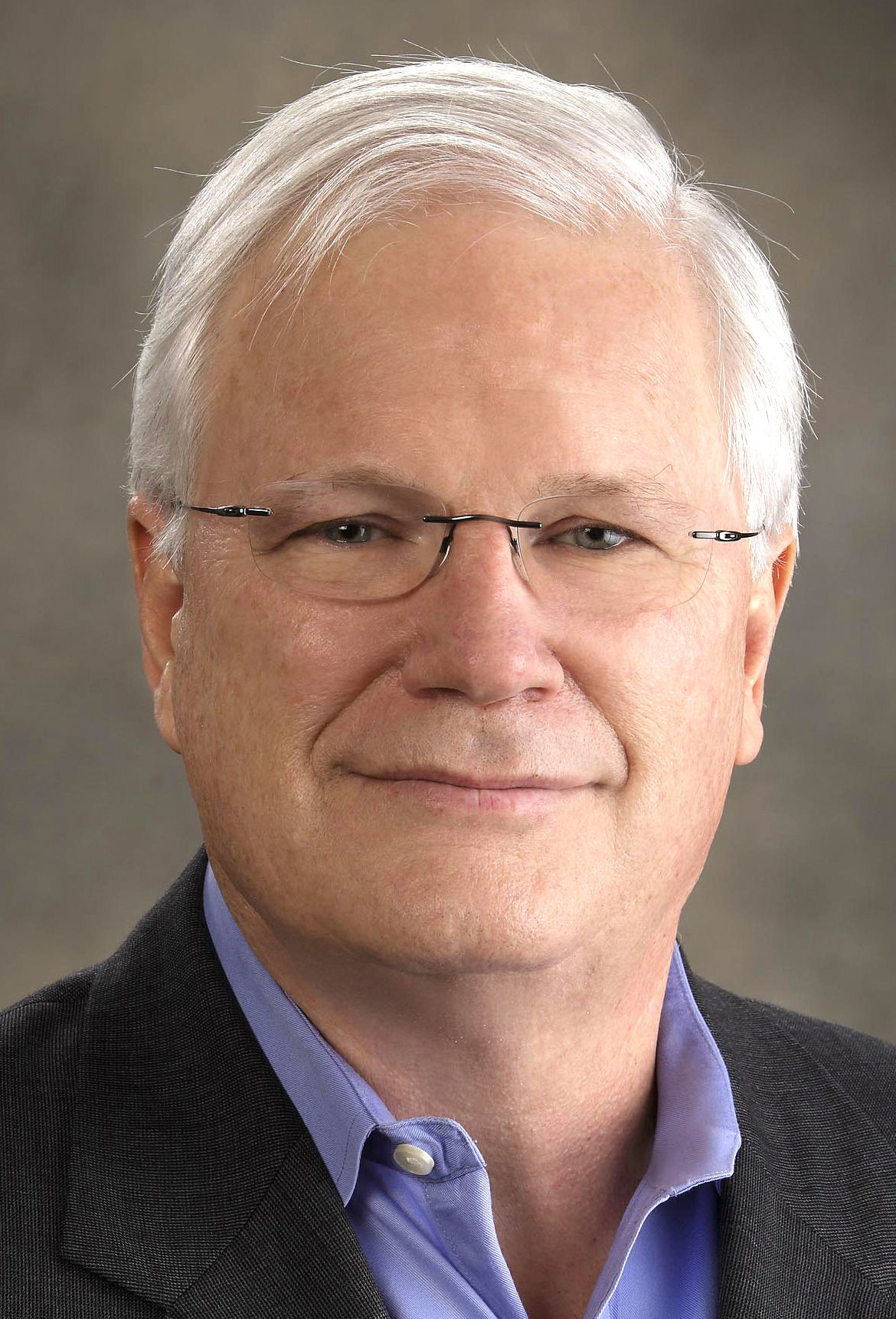 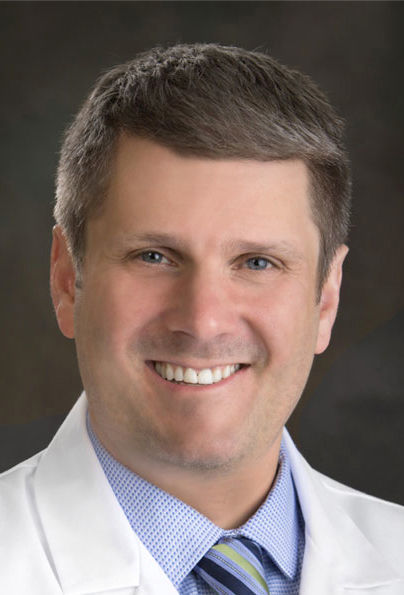 Owensboro Health officials are preparing for a surge of regional patients who may contract the coronavirus, or COVID-19.

By Monday, two tents near the OH Regional Hospital’s emergency department will be operational. The tents will serve as a triage center and will allow patients with respiratory symptoms to be routed differently than those with other medical issues or trauma injuries.

The health system is reviewing all its doctors who provide outpatient care and looking at ways of putting them to use in an inpatient setting.

Also, OH is looking at recently retired medical professionals in the region who may be called into service if the need arises, DuFrayne said.

Thanks to Kentucky’s efforts to slow the virus’ spread, OH has had time to set up systems and run trials to make sure they work the way they were intended, DuFrayne said.

Dr. Mike Kelley, OH vice president of medical affairs, said the health system’s physicians are keeping an eye on New York and other areas where the virus hit first.

“We are using it as part of our preparation ... so we know what to anticipate,” Kelley said.

OH medical staff members have listened to webinars from China and talked to colleagues in hotspot areas.

To date, OH has swabbed more than 300 people for COVID-19, Kelley said.

“We’re still OK on supplies, but we need to be good stewards of that process,” he said.

The resources don’t exist to test everyone. OH is following state and federal guidelines for testing. The sickest and most vulnerable residents are tested at this time.

So far, up to 6% of OH patients who have been tested have been diagnosed with the virus, Kelley said. That’s in keeping with the state’s average.

However, those percentages are misleading and only tell part of the story, he said. Some people with COVID-19 are staying home and are never tested. Some households have one person who tested positive but may have other members who contracted the virus from them.

Kelley warned against complacency, thinking the rate of infection is low. It is more important now than ever for Kentuckians to take seriously the state’s “healthy at home” initiative, he said.

He urged regional residents to continue social distancing, washing hands, not touching faces and other measures recommended by state and federal health officials to stay safe.

Again, the governor, reminded Kentuckians the next few weeks will prove critical. He asked residents to follow the state’s orders and not leave their homes except to buy supplies or go to work.

“I believe Kentucky has done better than anywhere in the country,” Beshear said, “but we can do better.”

By sticking to the state’s plan now, the governor said, it will buy more time for him and Kentucky’s medical teams to purchase more masks, gloves, ventilators and other items needed before the expected surge arrives.

On Friday morning, the Green River District Health Department reported a total of 28 cases in Daviess County, up six from Wednesday.

No new cases were reported in Daviess County Thursday.

In the rest of GRDHD’s service area, no new cases were reported. Henderson County’s total still stands at two, and Union and Webster counties each have one case.

Muhlenberg County Health Department reported no new cases Friday. Since Monday, that county has seen a total of seven cases.