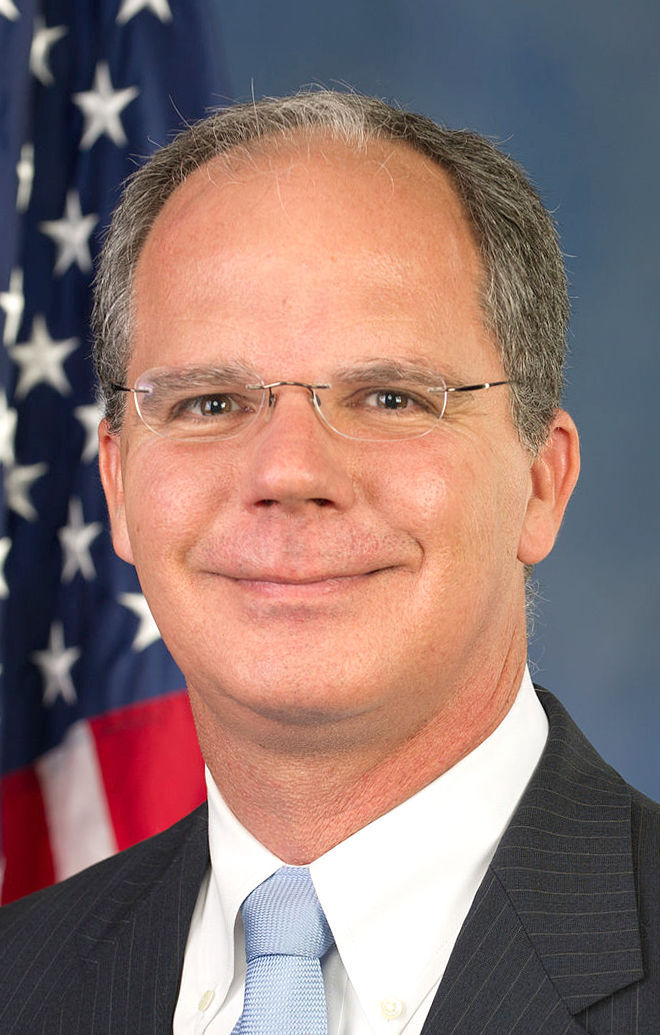 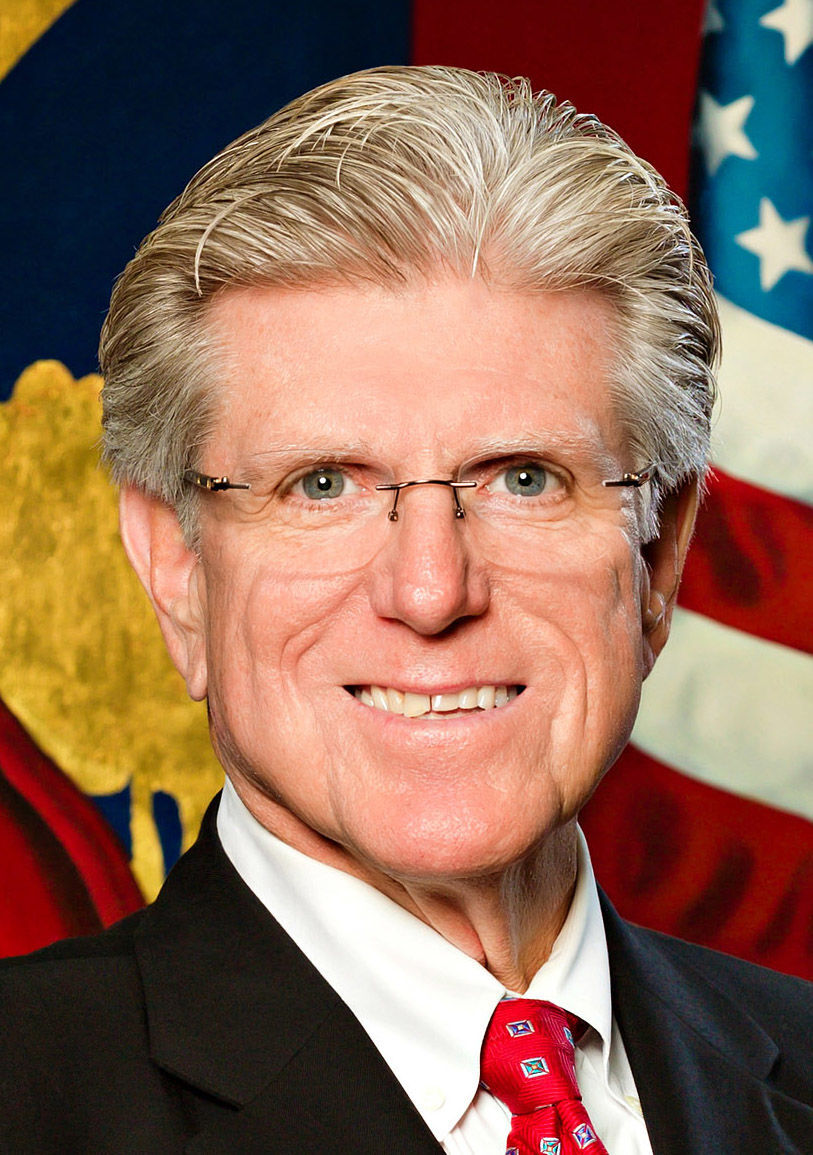 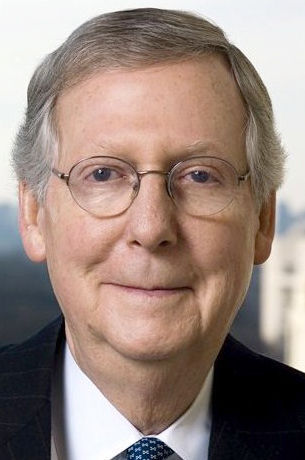 In March, a proposal surfaced in Washington to require a city to have at least 100,000 people to be counted as a metropolitan statistical area rather than the 50,000-person threshold that has been in place for the past 70 years.

That would have meant that Owensboro, Bowling Green and Elizabethtown, along with 141 metros across the country, would lose that status, which Owensboro attained in 1970.

But U.S. Sen. Mitch McConnell, a Louisville Republican, and U.S. Rep. Brett Guthrie, a Bowling Green Republican, said Friday that the proposal is dead on arrival.

The announcement said, “the Office of Management and Budget will maintain the metropolitan statistical area population threshold at 50,000, rejecting an earlier proposal to raise the threshold to 100,000.”

It said, “The increase could have jeopardized federal funding for nearly 150 communities across the country, including three in Kentucky: Bowling Green, Elizabethtown and Owensboro. Preserving their MSA designation safeguards these Kentucky communities’ access to crucial federal funding.”

Guthrie said downgrading the classifications “could have had a negative impact on economic development opportunities and eligibility for federal funding.”

Mayor Tom Watson said in a prepared statement that when he heard about the proposal, he contacted McConnell and Guthrie.

“Today, the trust I put in my federal representatives has been justified,” he said. “Owensboro residents can now be confident they will not lose access to vital federal resources because of a change to our MSA status. This is an incredibly positive outcome for our area and the families and businesses who call it home.”

Earlier, Watson had said that the change “would negatively impact us, Bowling Green and Elizabethtown. It’s helpful to have Hancock and McLean counties as part of our MSA for grants. There are unintended consequences with actions like this.”

Why 'wokeness' is the biggest threat to Democrats in 2022

“It’s a little disconcerting,” City Manager Nate Pagan said in March. “We’re still trying to get information. We’re trying to determine if it will affect our community development block grants or other grants.”

The Associated Press reported in March that “a committee of representatives from federal statistical agencies recently made the recommendations to the Office of Management and Budget, saying it’s purely for statistical purposes and not to be used for funding formulas. As a practical matter, however, that is how it’s often used.

“Several housing, transportation and Medicare reimbursement programs are tied to communities being metropolitan statistical areas, or MSAs, so the designation change concerns some city officials.”

In 2006, the Greater Owensboro Chamber of Commerce pushed to increase the size of the local metro by adding more counties to Daviess, Hancock and McLean in an effort to attract more national retailers and restaurants.

Efforts to add Ohio have been made to no avail.

The local metro’s population is now estimated at 116,506.

How did Representative Guthrie respond when you asked about January 6th? Did you ask his opinion of former President Trump? Did you ask if he is aware he has a conservative challenger in the 2022 Republican primary? What did he say when you asked about his $4.4 million PPP loan, perhaps the largest awarded to a company owned by a current government official? https://readsludge.com/2020/12/24/members-of-congress-profited-from-covid-bailout-while-small-businesses-were-shut-out/

Or did you forget to ask?