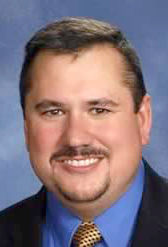 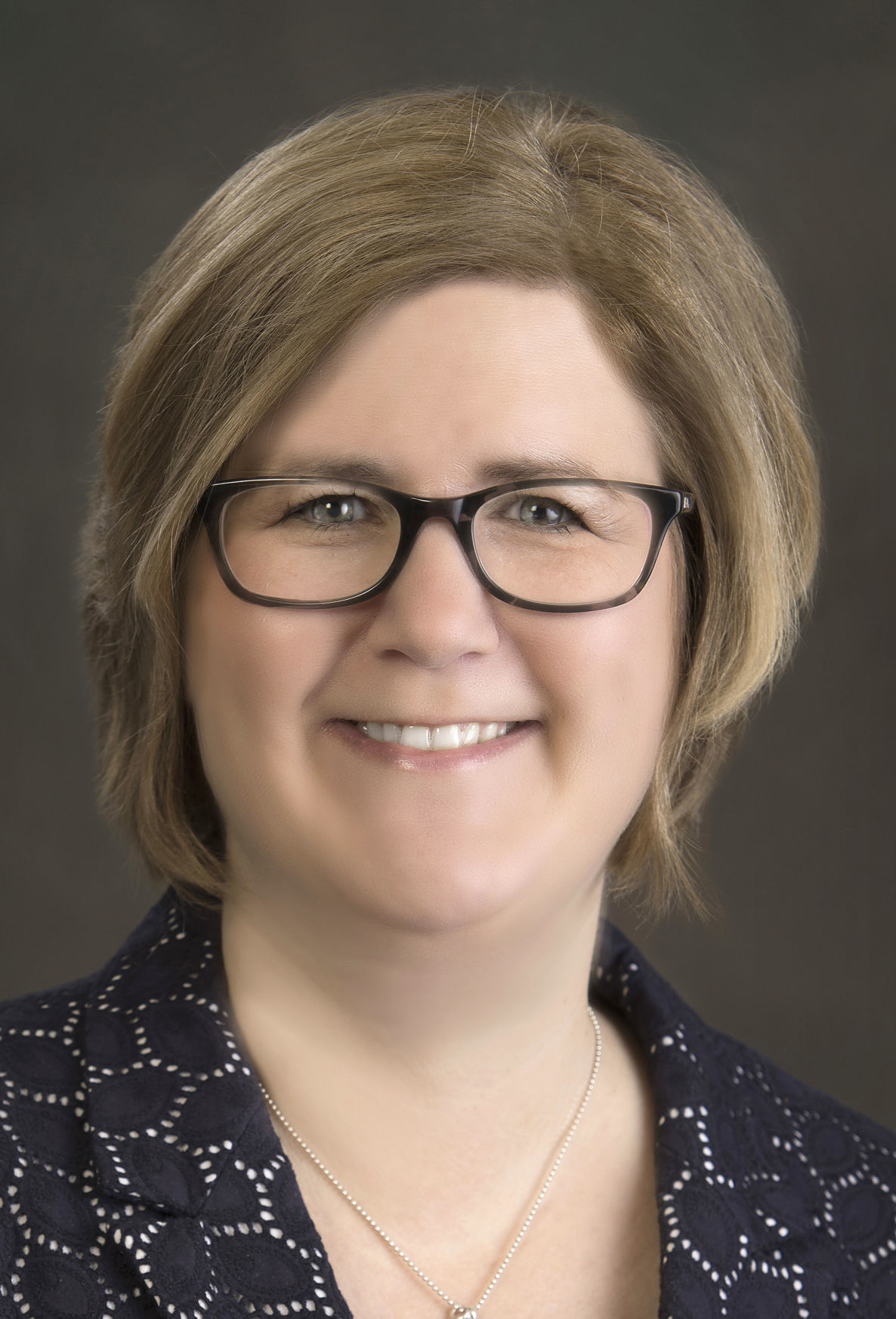 Hundreds of Daviess Countians have been working from home since the coronavirus pandemic hit in March.

“In May, we had our greatest number of installations in new areas,” Chris Poynter, OMU’s telecommunication superintendent, said last week.

Gallup said in May that “62% of employed Americans currently say they have worked from home during the crisis, a number that has doubled since mid-March.”

“The pandemic has shown the need for reliable home internet service,” Poynter said. “More people are working from home and they need it.”

He said earlier, “The fiber optic infrastructure that we’re putting out is super, super reliable when you compare it to coaxial cable and to DSL (digital subscriber line) services. There’s just no comparison.”

OMU began installing its home internet service in January 2016, in the Town and Country neighborhood off Tamarack Road near OMU’s Customer Service Center.

It has been gradually expanding it across the southern half the city since then.

Poynter said the service is now available in its third area.

All homes there should be able to get the internet service by August, Poynter said.

The next step is moving into an area with 3,700 homes east of Breckenridge to Parrish Avenue-Kentucky 54.

That area should have OMU’s fibernet service by this time next year, Poynter said.

And there’s a waiting list in other parts of the areas of people who want the fibernet when it’s available.

In about two years, Poynter said, it should be available citywide.

For now, he said, OMU plans to serve only the areas where it sells electricity — basically inside the Wendell H. Ford Expressway (which used to be the U.S. 60 bypass).

Sonya Dixon, OMU’s public relations and communications manager, said, “We expect more people to be working from home in the future. This has been a trial by fire for employers.”

She said, “Having a competitively priced reliable system is critical. We’ve been very methodical about the way we’ve done this because we wanted to do it right.”

The report adds that “racial minorities, older adults, rural residents and those with lower levels of education and income are less likely to have broadband service at home.”

But as younger people age, the percentage of older Americans without high-speed internet is expected to continue to drop.

Dr. Fauci to Sen. Paul: You are not listening to what the CDC director said

This is Volkswagen's first electric SUV

Dr. Fauci to Sen. Paul: You are not listening to what the CDC director said

This is Volkswagen's first electric SUV