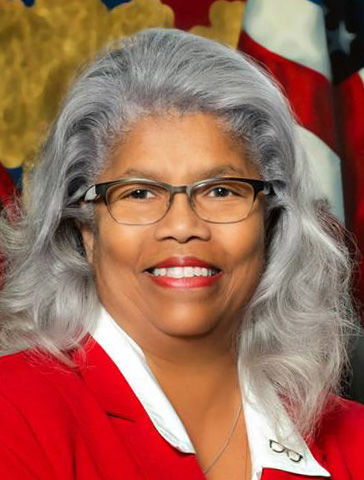 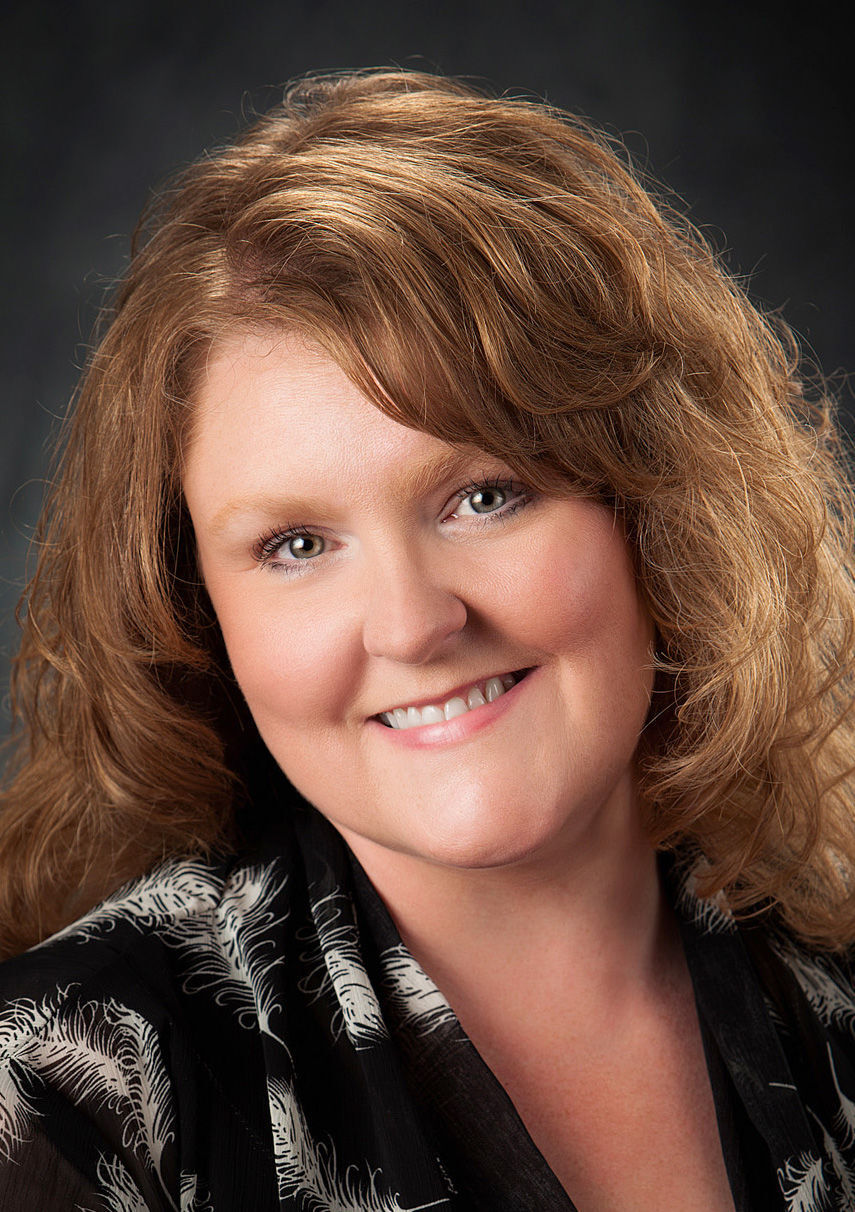 The coronavirus pandemic has put a damper on Owensboro’s Veterans Day celebration.

But it won’t stop the city’s oldest parade.

It starts near Owensboro Grain and travels west on Second Street to Daviess Street and then along Veterans Boulevard to VFW Post 696.

But the cancellation of the parade led to a rebirth in pride among local veterans and their families the following year.

City Commissioner Pam Smith-Wright, chairwoman of the Owensboro-Daviess County Veterans Organizations Committee, said, “We’re going to try to have it.”

She said, “It’s outside. We’re asking family groups to stand together to watch, but to socially distance from other groups and to wear masks.”

But the pandemic has halted the other events.

Hogan: Trump making US look like a 'banana republic'

Extended unemployment benefits program to end in the state, affecting about 20,000 out-of-work Virginians

And the Kentucky Remembers Military Ball at the Owensboro Convention Center has been postponed until November 2021.

But Mullins said, “We have partnered again with Operation Gratitude, a national nonprofit based in California, to distribute 200 Care Packages to veterans here in our community.”

She said, “We will do this through different outlets in the area. If anyone would like a care package for a veteran, they can contact us through our website www.Kentucky remembers.org.”

The city plans to relight the Glover H. Cary bridge with a two-night event on Nov. 6 and Nov. 7.

That coincides with the Veterans Day Parade, Mullins said.

That parade began with an impromptu celebration of the end of World War I.

When word reached Owensboro by telegraph that the war was over on Nov. 11, 1918, word spread rapidly.

And thousands of people poured out for a hastily organized “Great Liberty Parade” at 7:30 p.m.

The tradition has continued for more than a century.

Vaccine czar: US could reach herd immunity in May

Rep. Upton: We need to get back to governing