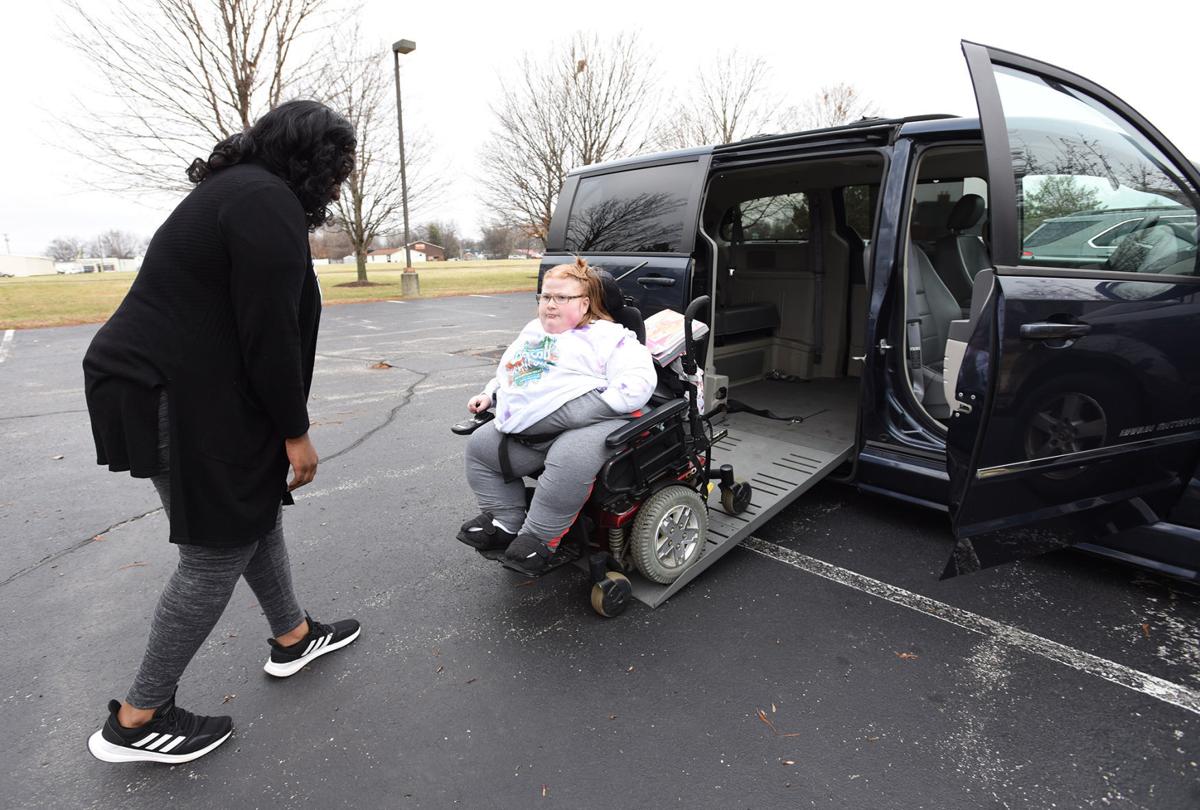 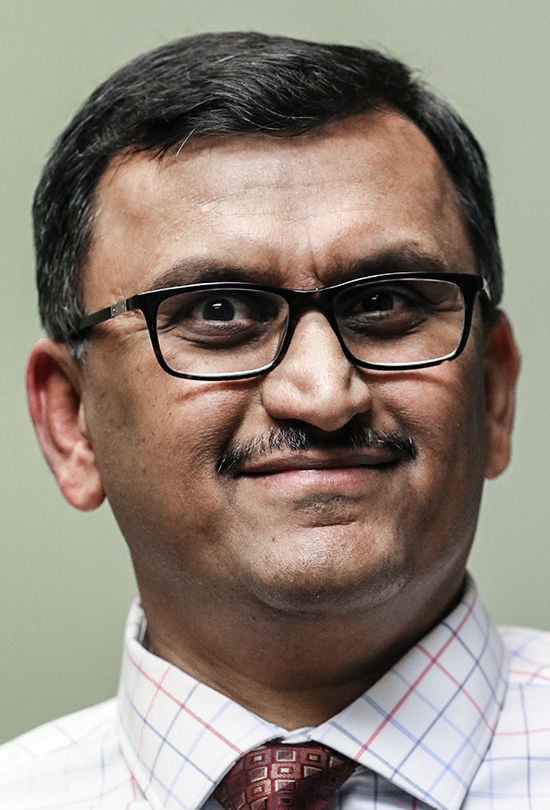 Thank goodness for dads. They teach us all kinds of things.

Dr. Dhiren Haria, of Ohio Valley Nephrology Associates, listened and learned from his dad, the late Dr. Mulchand Haria, who died a year ago.

The elder Haria taught his son many important lessons.

First, it’s important to make others happy. Also, when you give a gift, expect nothing in return.

Last month, Haria donated a 2008 seven-passenger Dodge Caravan Conversion with an automated ramp to Puzzle Pieces, an Owensboro nonprofit that serves clients with disabilities. Haria had used the vehicle to transport his dad, who was a paraplegic.

Haria could have sold the van. Instead, his dad’s life lessons echoed in his ear. Haria donated the vehicle as a way to honor his father.

Haria would have been content to keep it all a secret, but officials at Puzzle Pieces let the cat out of the bag.

“We just have to do our part,” Haria said of his donation. “There’s no need (for recognition). It’s to see that smile on that person’s face.”

Actually, the van seemed a small way to show thanks for many local kindnesses shown to the Haria family through the years, he said.

The Harias recalled a small gesture that made them feel Owensboro was right for them from the beginning. Parth was a tyke running around at Legion Park. His shoe was untied. A woman cared enough to stop him and tie his shoe to ensure he wouldn’t trip on his shoelace.

“That’s the beauty of this town,” Haria said.

About seven years ago, Haria’s dad, a doctor of naturopathy who enjoyed science and organic farming, missed a step and fell. He went from an active, healthy lifestyle to paraplegia. After the accident, Mulchand Haria and his wife, Madhu Haria, moved from India to Owensboro to live with their son and his family.

Through the years, many local people helped with Mulchand Haria’s care. For example, when the Haria family needed a vacation, Owensboro friends took turns staying with the family patriarch.

“This is a phenomenal town to be in,” Haria said.

Thanks to generous donors like the Harias, Puzzle Pieces now owns three vans.

Ronnie and Sara Abell, whose daughter Leah attends Puzzle Pieces, donated one in 2018.

Greenwell Chisholm, an Owensboro printing company, donated a Nissan Quest to the nonprofit, but that van was stolen early last year. After hearing about the theft, Jeff Hoefling gave Puzzle Pieces a 2007 Toyota Sienna.

The Harias’ gift of a van came at the perfect time, said Amanda Owen, Puzzle Pieces executive director. Puzzle Pieces recently moved from Frederica Street to New Hartford Road. The bus schedule is different at the nonprofit’s new location, which meant another vehicle was needed to transport clients.

“There are only so many spots on the city bus,” Owen said, “so clients did not get to go out because we didn’t have a way to transport them. Having the van allows us to get our clients out in the community daily, and they don’t have to miss out on the opportunity with their friends just because they are in a wheelchair. ...

“We are so honored that people like Dr. Haria see the vision of Puzzle Pieces and support our mission of making our community more inclusive,” Owen said.