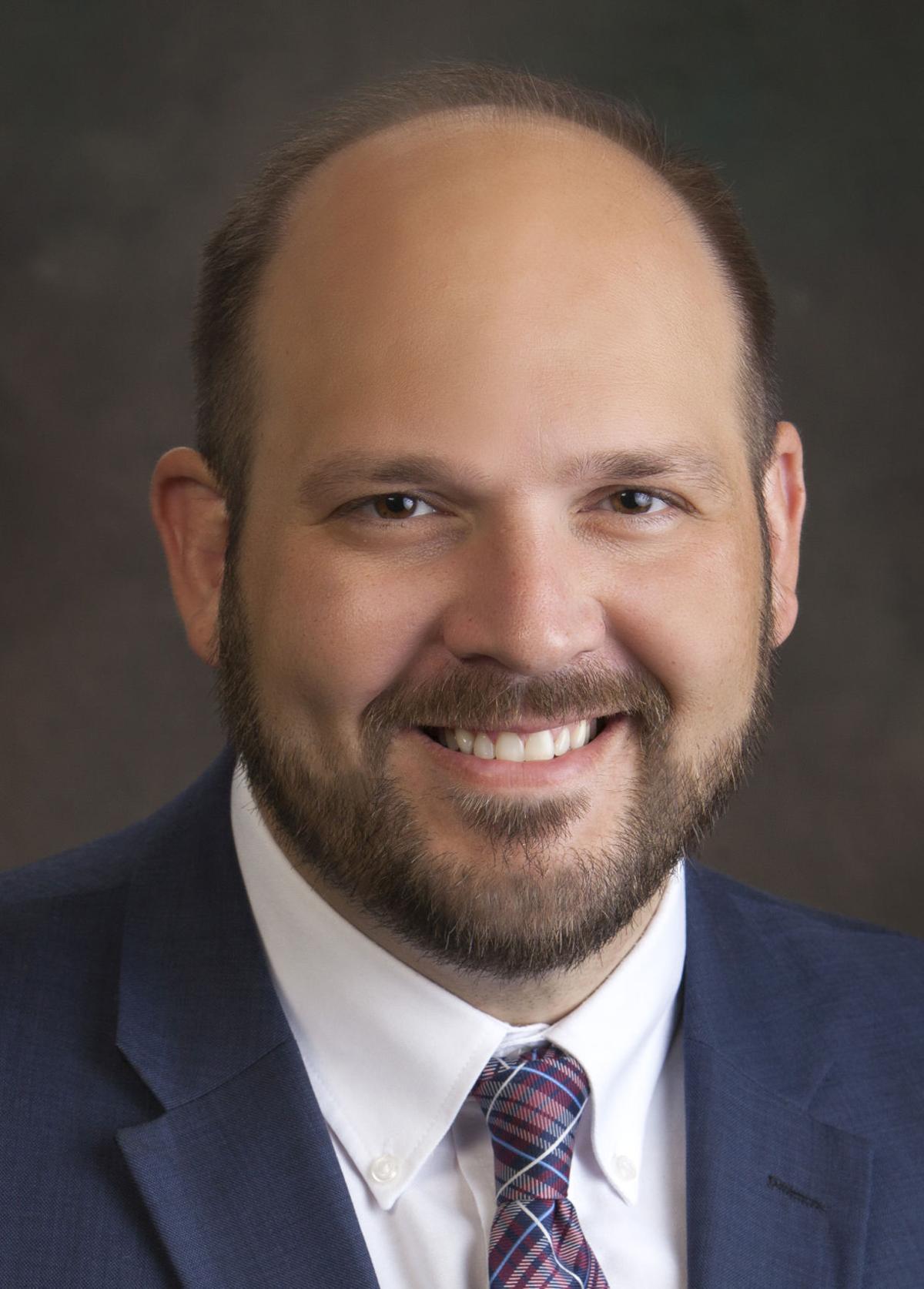 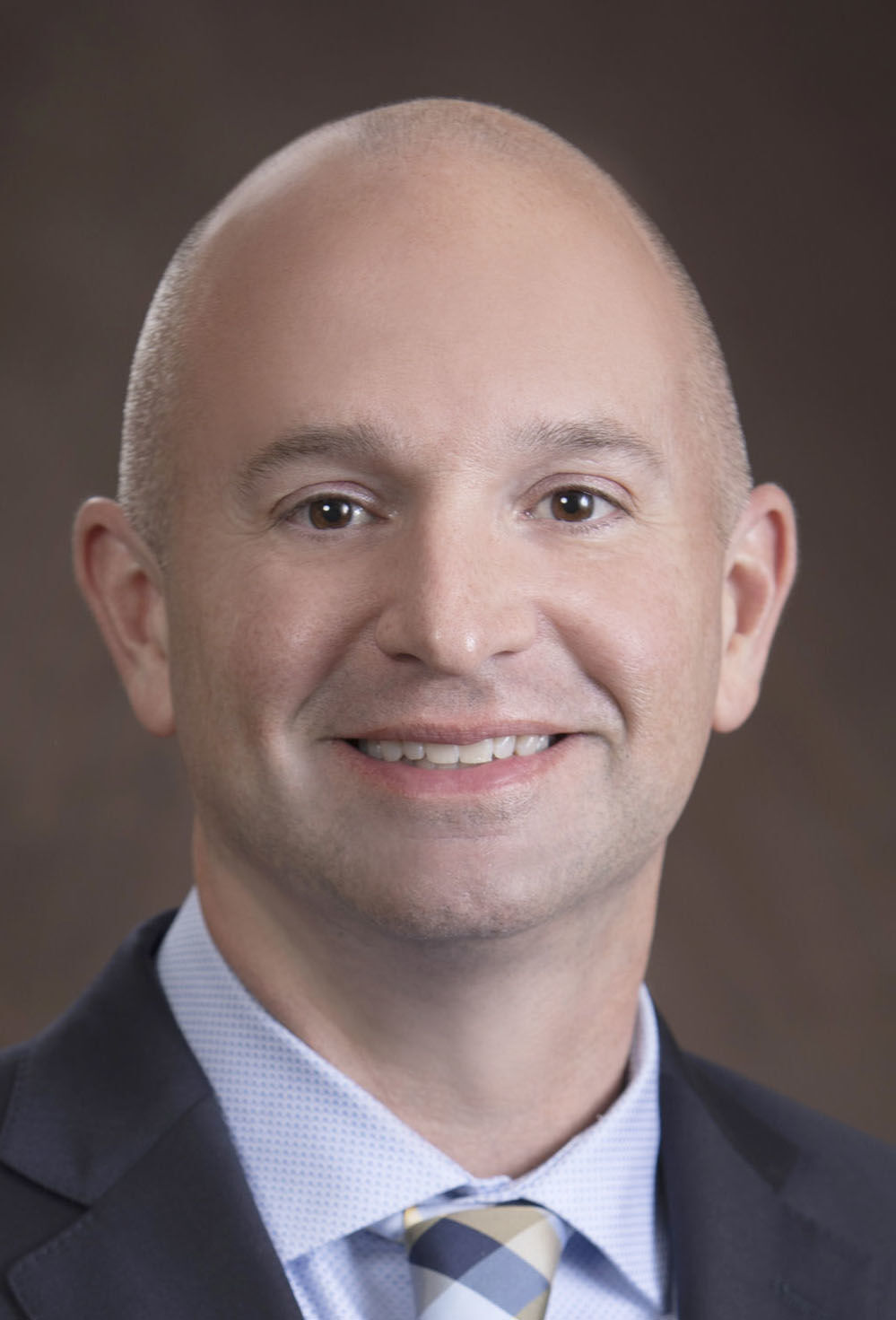 Owensboro Health pharmacy directors agree that should the FDA grant an emergency use authorization to administer the Pfizer vaccine in children ages 5 to 11, it would help combat community spread of COVID-19 and decrease pediatric hospitalizations.

The U.S. Food and Drug Administration’s Vaccines and Biological Products Advisory Committee voted 17 to 0 on Tuesday, with 1 abstention, to recommend the FDA grant an Emergency Use Authorization (EUA) for the Pfizer COVID-19 vaccine in children 5 to 11 years of age.

The committee is made up of independent experts who advise the FDA on scientific and regulatory matters, including the evaluation of vaccine safety and efficacy.

The committee’s decision was based on a clinical trial of around 4,500 children in the 5 to 11 age demographic who were given a two-dose series of the vaccine 21 days apart.

The doses, however, were smaller than doses being administered to older demographics.

According to Pfizer, the dose level was carefully selected for use in the trial based on safety, tolerability and immunogenicity data evaluated as part of a dose-ranging study. The trial showed a favorable safety profile, robust immune responses and a vaccine efficacy rate of 90.7% in participants without prior SARS-CoV-2 infection.

The most commonly reported side effects by those clinical trial participants who received Comirnaty were pain, redness and swelling at the injection site, fatigue, headache, muscle or joint pain, chills and fever.

The FDA also determined that data demonstrate increased risks for myocarditis and pericarditis around seven days after administration of the second dose, specifically for males younger than 40 years, especially those ages 12 to 17. Short-term follow-ups suggest, however, that most individuals have resolved symptoms.

OH director for outpatient pharmacy, BC Childress, said that the prevented hospitalizations and fatalities related to COVID-19 in children are greater than any adverse effects of the vaccine, such as myocarditis.

Jason Collins, OH director of inpatient pharmacy, said the reduced dose of the Pfizer vaccine in younger children versus a full dose is also expected to decrease any risks of developing the condition.

Childress said it is likely that the FDA will echo the response of the advisory committee later this week, but the U.S. Centers for Disease Control, which are expected to meet next week to discuss the potential EUA, will determine who gets the vaccine out of the age demographic.

“I think that they will approve the emergency use authorization that the committee recommended” he said. “I think the bigger question is going to be what happens at the CDC. That’s where they really decide who should get the doses. The FDA says that there’s enough data that it’s safe and effective in this population, but the CDC kind of takes it a step further and says based on the risk and benefit analysis, who should get these doses.”

He said it is possible the CDC may recommend the vaccine to specific populations within the 5 to 11 age demographic, such as those who are considered immunocompromised.

He does not expect a decision to be announced by the CDC before the end of next week, however.

In any case, he said OH is making preparations to administer doses and have preordered pediatric doses of the Pfizer vaccine.

“I think for our community, it would be a big step forward, because one of the things that we’ve seen over the last few months, there’s been a lot of cases in pediatrics and those are definitely contributed to the overall case numbers,” Childress said. “Although those cases have not been severe as it is in older populations, the kid infections are one of the ways the virus continues to spread throughout the community, and so this could become a new tool to help us curb the spread of the virus throughout the community by immunizing some of those carriers.”

Collins said it could also help prevent the spread to senior caregivers of children and make teachers and caregivers less hesitant about in-person learning.

We tried Instagram's newest feature. There's one big problem with it.

We tried Instagram's newest feature. There's one big problem with it.