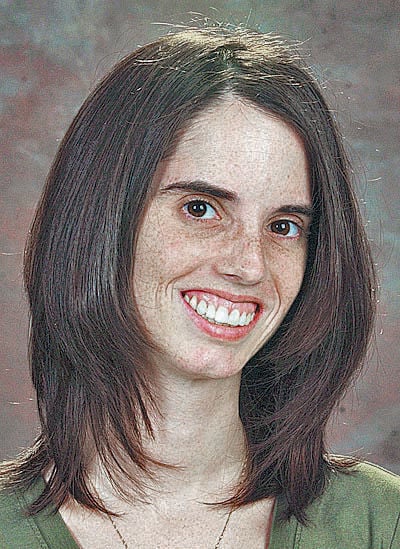 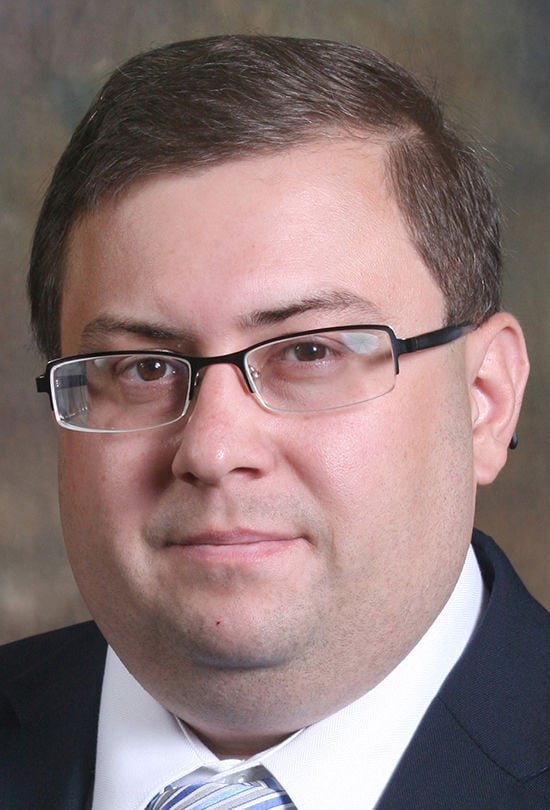 The Daviess County Clerk’s Office reported it had few issues with absentee voting, early voting, or on Election Day during this month’s general election.

The clerk’s office is required to present a report on every election to a Daviess County grand jury. The report was completed and released to the media on Friday.

Going forward, Daviess County Clerk Leslie McCarty said she would like to see some of the measures adopted for the election, such as early voting and voting centers, become permanent in some form.

Slightly more than 26,000 county residents voted early in the election, and more than 12,800 people voted with an absentee ballot. In all, 49,608 people cast ballots through Election Day.

There was an allegation from people who claimed they had been told to throw their ballots in the trash during early voting. Richard House, chief deputy clerk for the clerk’s office, said officials were informed of the complaint and located three ballots in the trash.

The report said the allegation was investigated and found there was no attempt to get voters to discard their ballots. House said the confusion might have stemmed from sample ballots people had at the early voting site.

“They were told to keep their sample ballots or throw them away,” House said. “For some reason, they threw their ballot away.”

The bipartisan county board of elections “ended up ruling those ballots couldn’t be counted,” House said. “It’s frustrating to say someone told them to throw (their ballots) in the trash can. There’s no way on God’s green earth a poll worker would have told them that.”

The majority of absentee ballots with signature problems were cured because the state had allowed a large number of problems to be fixed. McCarty said the process of checking, certifying and curing absentee ballots was significant.

“It takes a huge amount of people,” McCarty said. “... It was a lot of work on us and the voter because you have to email your driver’s license and something with your signature on it. I know (the state) was trying to cut down on the number of rejected ballots, but I felt all the responsibility was put on us” at the clerk’s office to get ballots cured, McCarty said.

“I felt we had to make an exception for everything,” she said.

“We are going to help us as much as we can. We spent a lot of time talking to people” about how to fill out absentee ballots, she said. “We still had communication problems.”

The overall cost of the election to the county hasn’t been determined, because some COVID-19 costs will be covered by a grant the office received and by federal CARES Act funds.

McCarty said early voting should continue in future elections but the period for early voting “should not be as long.” Other ideas adopted for this year’s election should be continued in the future.

“I like the drop boxes” for absentee ballots, McCarty said. “It seems they were well-utilized, especially in the city.”

McCarty said she would also like to retain having a number of voting centers rather than multiple precincts.

If the state allows early voting centers it will have to provide additional funds for clerks’ offices, House said.

“Everybody seems to love early voting and the voting centers, but it’s going to cost some money,” House said. “They (state officials) are going to have to come up with a way to pay for early voting.”

SE Cupp: Remember experience? It's been a while in Washington

SE Cupp: Remember experience? It's been a while in Washington