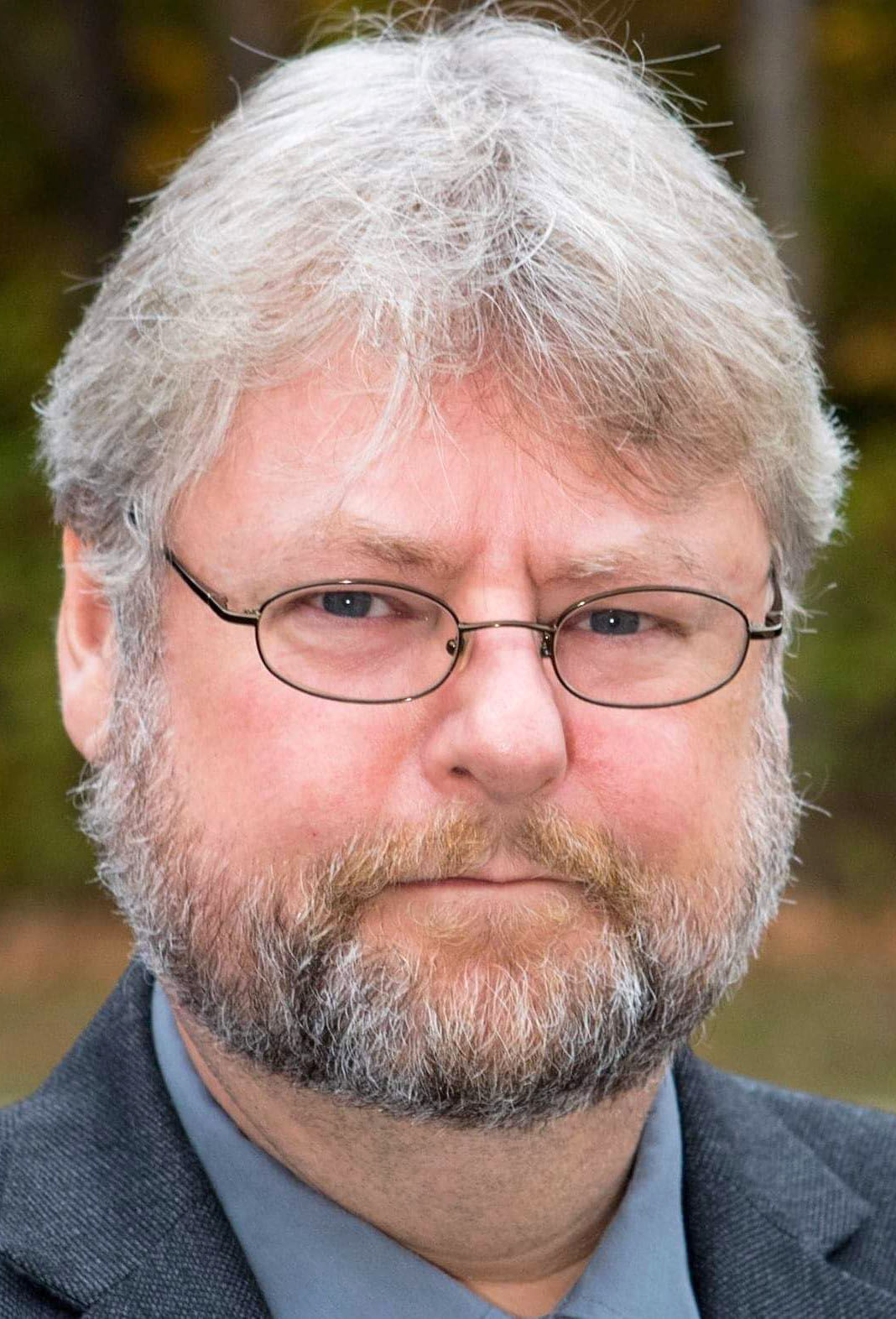 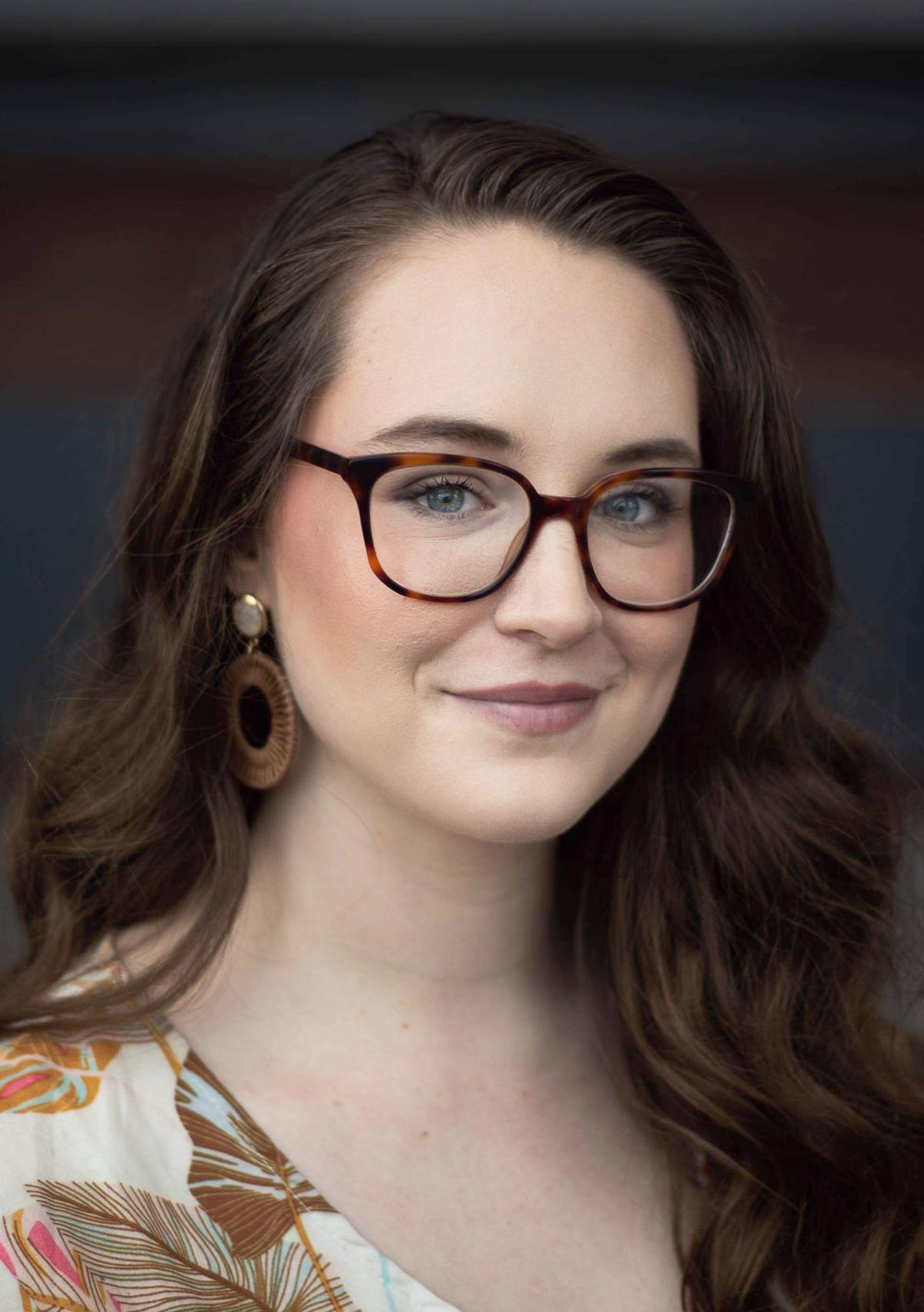 The RiverPark Center will be hosting two interactive showings of popular films in the coming weeks, “The Princess Bride,” and “The Rocky Horror Picture Show.”

“The Princess Bride,” the 1987 Rob Reiner classic that tells the story of how a farmhand rescues his true love from a prince, will be shown at 7 p.m. Oct. 24 in Cannon Hall. In front of the large projector screen will be “shadow actors” who will be acting out iconic scenes from the movie.

Grae Greer, director of marketing and education, said attendees will receive a “participation bag” upon arrival, which holds items that can be thrown or played with during the movie.

Greer said she has only heard of one theater doing such a performance.

Tickets for “The Princess Bride” will be $12, plus ticketing fees, and tickets include the participation bags.

On Oct. 30, the RiverPark will be performing “The Rocky Horror Picture Show,” which is synonymous with Halloween performances.

“The Rocky Horror Picture Show” was released in 1975 and follows newly-engaged couple Brad and Janet after their vehicle breaks down and they run to a nearby castle for help. Live showings of the film also include a shadow cast that acts out scenes from the movie whilst it is playing.

Greer said ticketholders will also receive a participation bag for “Rocky Horror” as well, which includes everything except the food that typically accompanies specific scenes in the film — rice and toast.

Political analyst: Is Trump running a campaign from 1954?

Greer herself will be playing the character Riffraff during the performance, and she said it should be a fun and enjoyable time.

“We want everyone to have a good time, to be respectful of the space and each other,” she said.

She also said attendees are encouraged to dress up, and there will be a costume contest. The winner of the contest will receive a $100 gift card to the RPC.

The show kicks off at 10 p.m. and tickets are $15 each, which includes the participation bags.

Tickets are on sale on the RiverPark Center website, which directs you to ticketmaster.com. However, if there are any issues purchasing online, Greer said for individuals to contact the Center’s box office at 270-687-2770 for more information.

Masks are required upon entry, but because Cannon Hall is being filled to half capacity, once seated, masks may be taken off.

“It’s super spread out,” Greer said. “I think it’s going to be really safe, as sad as we can be during COVID. We want to continue doing programming in a safe way like this.”

For more information about these shows, or others the Center is presenting visit riverparkcenter.org.