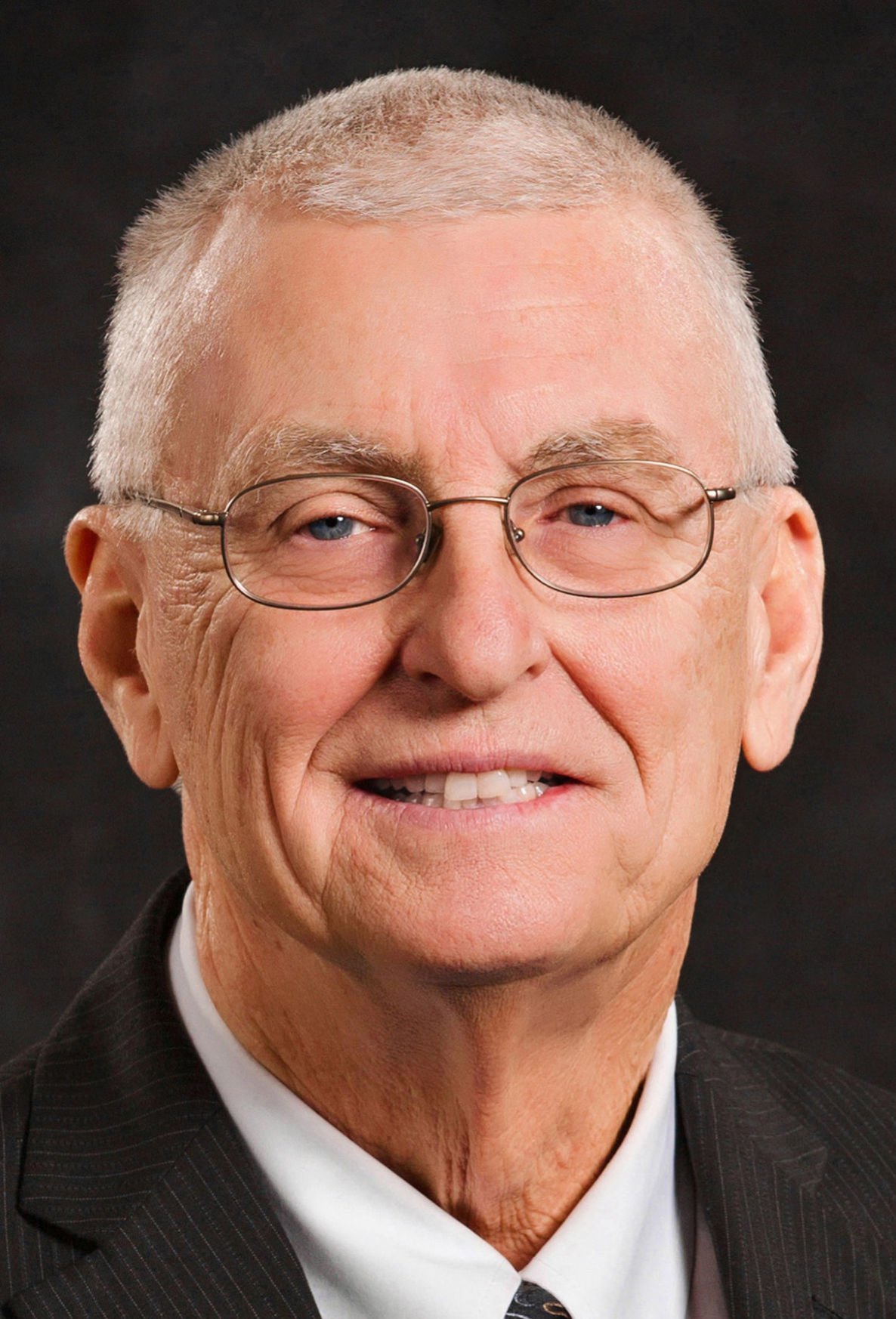 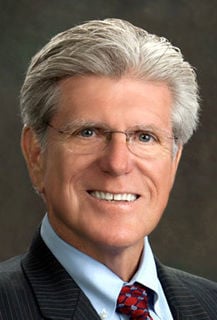 Facing more than a $71,000 deficit, the Senior Community Center of Owensboro-Daviess County has called on the Owensboro City Commission and Daviess Fiscal Court for emergency aid.

The roughly $71,000 deficit highlighted in its July 2019 through January 2020 numbers are a result of dwindling donations, state and federal funding as well as continuing increases in operating costs, said Jennifer Allen, senior center chair.

“We have always had a slim budget,” Allen said. “However, over the past three to four years, utility costs have gone up, issues with the building have cost us and we have seen a drop in state and federal funds along with donations. It is tight to meet and we have run short of funds.”

During this fiscal year, the city provided the center with a $53,000 grant coupled with a roughly $23,000 grant from the county. However, their major issues, as highlighted in the centers projected budget versus their actual budget, came in shortfalls of almost a combined $18,000 deficit in state and federal grants along with public donations.

This lack of traditionally expected funding was also compounded by a severe deficit in terms of combined income from fundraisers and program income/service fees to the combined tune of roughly $28,800, according to the budget.

As of now, senior center officials have spoken to Mayor Tom Watson and have reached out to Daviess County Judge-Executive Al Mattingly.

While no specific numbers have been discussed, all parties agree on the importance of the center and that changes need to be made going forward.

Why these images of ballots in dumpsters aren't proof of fraud

Zeta eyes the Gulf Coast days before the election

“My concern is the Meals on Wheels program,” Watson said. “Sometimes that is the only contact that these people have; that is why we are looking at it very hard. We are starting to get everyone together and we are going to try to help alleviate their issues. If the commission decides to move forward, any potential funds will be something to sustain them and it will be up to them to make the adjustments they need to make it a viable nonprofit. We have to keep them going and we are looking for a positive outcome.”

Mattingly, like Watson, hopes to be able to aid them through senior center’s current “crisis,” and while applauding their good works, is concerned about what “next year and the year after,” looks like.

“Do we want to work and do the hard things to provide good service to the seniors?” he said. “To me, the answer is yes. They do a good job and they have tried to serve more folks in the past few years by increasing programs. They have faced a set of extraordinary circumstances and have had to use their reserves to take care of issues that left them in a pinch. If you are on a tight budget and lose any funding, it hurts. We are looking at the situation and trying to figure out the best way to proceed. The case is we can’t do this every year; we can potentially help get them out of this crisis where they can move forward, but what is the path going forward for next year and the following year?”

Allen and the senior center board are on the same page with city and county officials, especially facing the reality that state and federal aid will mostly likely not rebound anytime soon.

“We need to start some major fundraising,” she said. “It is new to us because we have relied on state and federal funding. We are planning a full community outreach as well as contacting potential community partners. It is vital for us to strategize; we need a signature fundraiser. We have been meeting with and have reached out to other associations; no commitment yet but we would like to have one large fundraiser to largely raise the amount of funds we need moving forward. The city is working on the redevelopment in the west end and I know a new center is in that plan. In the next few years, we would like to see a center that partners with businesses and community groups to become self sufficient so we can focus on programming.”

While no extra financial assistance has been set in stone, she believes that, given the importance of the center, that city and county officials will come to the center’s aid.

“Our Meals on Wheels program does deliver 5,000 meals a month,” Allen said. “But, the center isn’t just Meals on Wheels. This community needs the program. It has a place in a lot of hearts and I think a lot of times people don’t know it is there, it is for every senior. The center gives our seniors the ability to build camaraderie and new relationships when they have lost those close to them, and gives them something to look forward to in the morning and explore their interests with likeminded people. It serves a purpose. When you have something to look forward to, your overall health is better. We are that face and that voice that they talk to.”

Trump walked off interview when asked tough questions about his casino

Barrett's answers on Roe v. Wade were different from other nominees

Trump walked off interview when asked tough questions about his casino

Barrett's answers on Roe v. Wade were different from other nominees