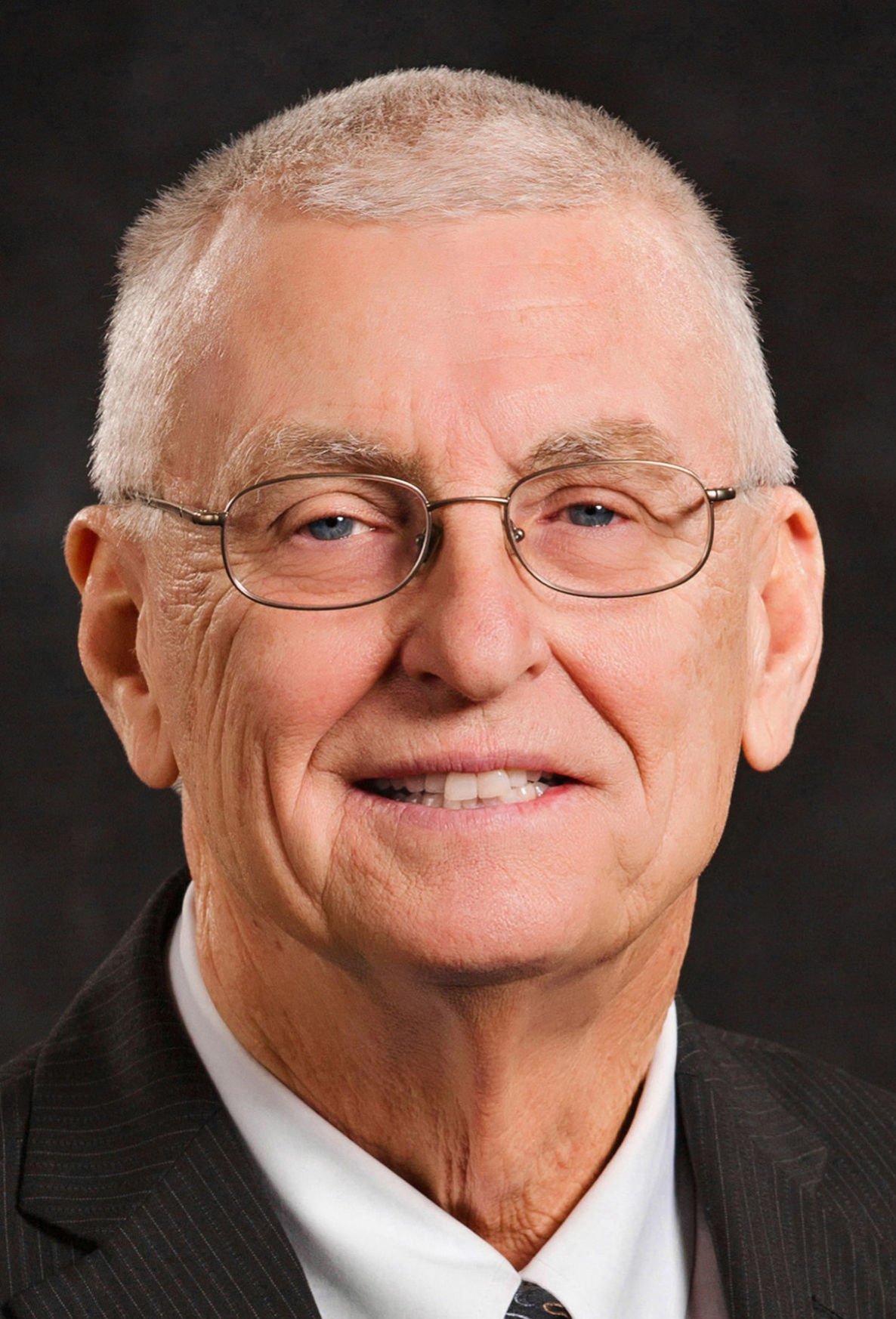 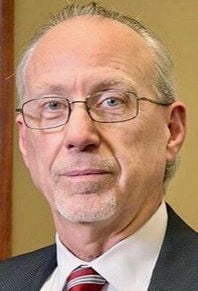 Daviess County officials are ready to enforce Gov. Andy Beshear’s order that all nonessential retail businesses close, as the community and nation strive to contain the spread of the COVID-19 coronavirus.

County Judge-Executive Al Mattingly said Monday afternoon the county would assist in making businesses comply with the order if called up by the state.

Mattingly added that the county is also awaiting some guidance on what constitutes an “essential “ and “nonessential” business.

Major Barry Smith, chief deputy for the Daviess County Sheriff’s Department, said Monday morning he believes enforcement of Beshear’s order “would fall on law enforcement, because we are the only ones out there to do so.

But Smith said he wasn’t sure “under what authority” the sheriff’s office would use to shut down stores that do not comply.

“We would probably have to contact the county attorney” to determine what violation to cite a business under, Smith said.

County Attorney Claud Porter said a Kentucky Attorney General’s opinion lists state law and stat health regulations that could be used to fine a business that refuses to comply with Beshear’s order.

A business could face a civil fine if it refused to obey a health department directive to close, Porter said. A criminal charge would also be issued, but Porter said state officials have said they should be judicious about pursuing a criminal charge.

“They told us to be very careful about using these criminal violations,” Porter said.

Porter said the Attorney General’s office suggests a possible criminal charge that could be issued against a business owner is second-degree disorderly conduct, which is a class B misdemeanor. A business could also be fined under a state regulation that covers contagious diseases, Porter said.

Instead of issuing a fine or criminal charge, the goal is to get businesses to voluntarily comply with the executive order, Porter said.

When asked about enforcing the order, the Owensboro Police Department sent a prepared statement that said: “We hope that all businesses will take this step voluntarily as requested by the governor. We support his attempts to slow and stop the spread of the COVID-19 virus, and we will continue to work with other government agencies and our local business partners to ensure compliance and the safety of all residents.”

Mattingly said the county is ready to enforce Beshear’s order if the state requests, but said some businesses not listed in the order could be considered essential.

“The state has the power to enforce it,” Mattingly said. “Certainly, if they call upon us to give them a hand, we would deal with that.”

Regarding an essential business, Mattingly said there are businesses such as roofers, electricians and HVAC repair shops that are not listed in the order.

“Those are (businesses) where you don’t have people coming into the shop,” Mattingly said.

“We are trying to get some guidance in that respect,” Mattingly said.

Mattingly said he has received questions from contractors over whether they are required to close.

“I’ve said, ‘you’ve got to make that determination on your own,’ ” Mattingly said. “Some of it can be interpreted as one (way) or another. My advice to people is to use your best judgment.”