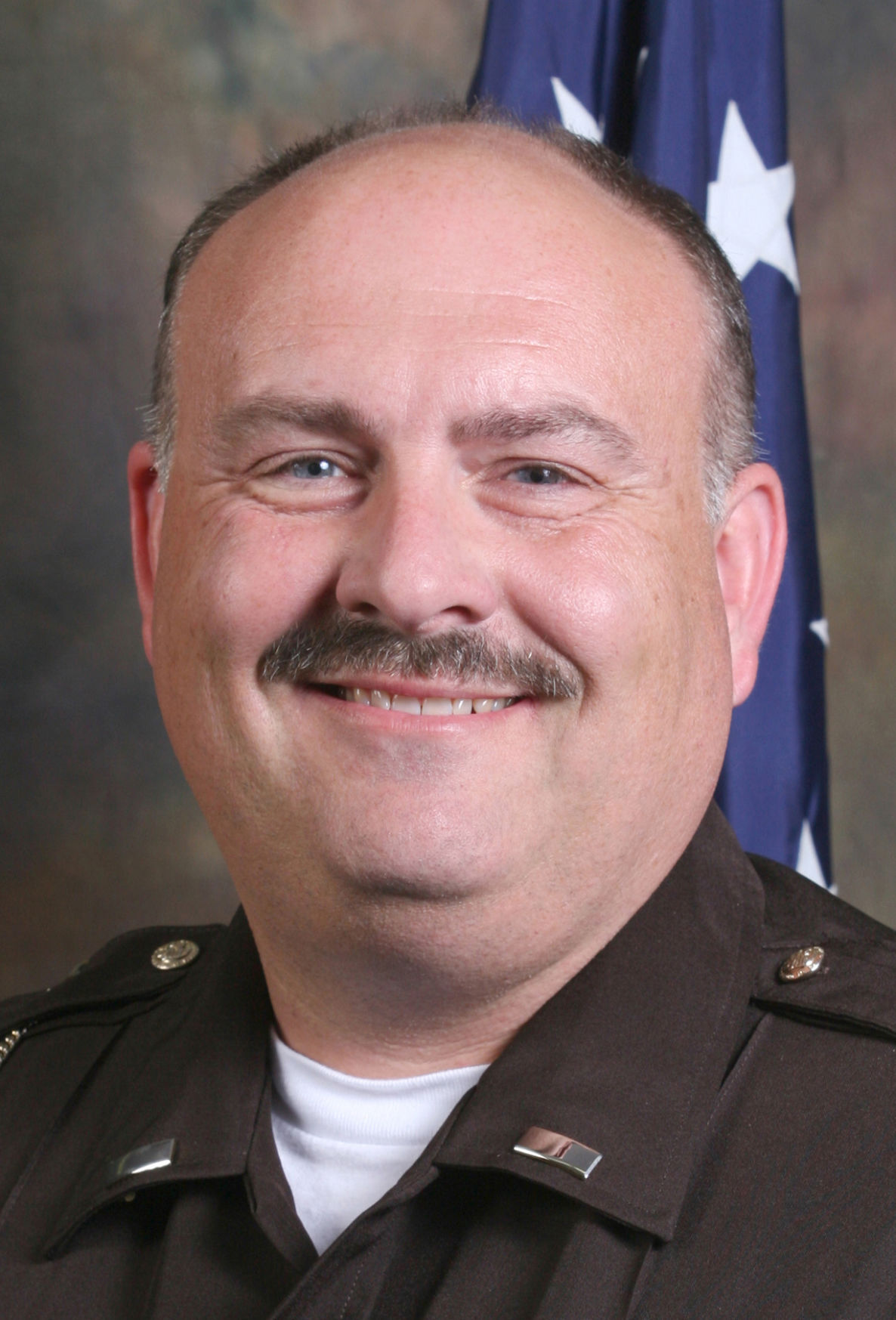 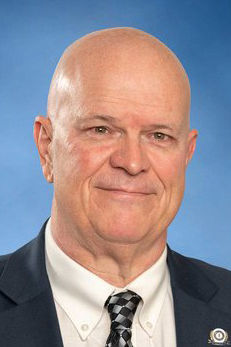 The Daviess County Sheriff’s Department has been reaccredited by the Kentucky Association of Chiefs of Police, a designation that shows the agency is meeting best law enforcement practices.

The department first achieved accreditation five years ago. To be accredited, an agency must demonstrate its policies and practices are in line with the Association of Chiefs of Police standards. An agency must review and revise all of its policies, show that officers know the policies and undergo a facility examination.

Accreditation is still somewhat uncommon among sheriff’s departments in Kentucky, said Shawn Butler, a retired police chief and executive director of the Association of Chiefs of Police.

“There’s roughly 117 all told departments in the state of Kentucky that are accredited, and 20 of them are sheriff’s offices,” Butler said Friday.

“It’s a full examination,” Butler said. “One of the best things about the program is that it makes you examine yourself.”

Maj. Barry Smith, chief deputy for the sheriff’s office, said the chiefs of police association sent an inspector to the office in early July to review policies and examine the offices. The inspector didn’t find any areas that needed action, Smith said.

“Everything went pretty good,” Smith said. “They didn’t make any huge suggestions at all. We had prepared, and tried to focus over the last six months.”

Policies change over the years and have to be written or updated. For example, Butler said in recent years, the association has added standards covering the storage of biohazards, standards on the use and storage of Narcan, which reverses opioid overdoses, and on social media use among officers.

“We are ever adding to stay up with the times,” Butler said.

To be reaccredited, an agency has to “re-prove everything again and (had) to show they have abided by those policies,” Butler said.

“You’re letting an outside agency come and take a look at you,” Butler said.

“They are pretty easy to work with,” Smith said. The practices the association recommends are “the standard for law enforcement agencies, he said.

“If they feel (a policy is) the best way things need to be done, we need to find a way to do it” or at least come close, Smith said.